Pittsburgh is the 18th Selfiest City in America 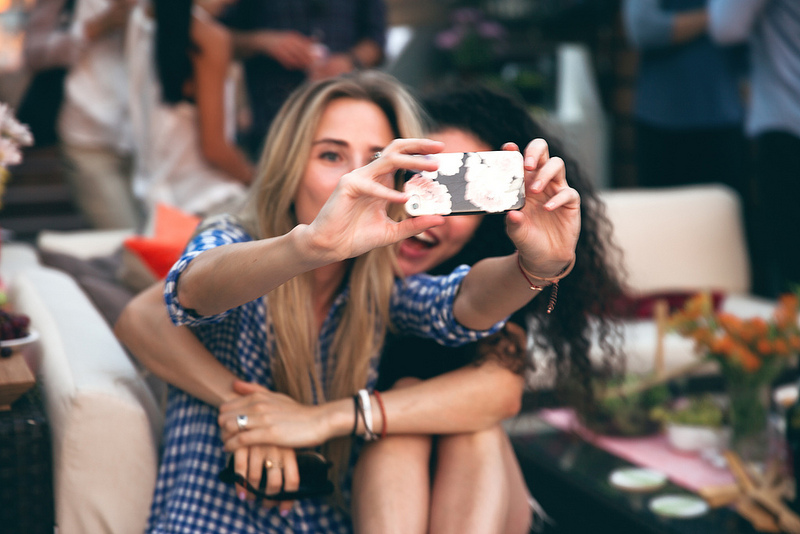 Please excuse any typos in this post, as we’re currently typing with one hand whilst trying in vain to keep our shoulder out of the Instagram frame. #Bloggin #Selfie #FailedLeads

Can it be true? Pittsburgh: City of an Iron and an Imp. City of no nonsense. City of understated cool. City of … vain selfie-takers? According to a new TIME study, Pittsburgh ranks No. 18 in the country and No. 60 worldwide for selfies taken per capita. For shame!

TIME constructed a database of more than 400,000 Instagram photos taken worldwide for the interactive map, which you can view here. Pittsburgh came in just behind Brooklyn with 43 selfies taken per 100,000 people.

Unsurprisingly, Manhattan took home top self-absorption honors in the U.S., but you’ll never guess the No. 1 selfie haven in the world.

Wow. Every year, the winner of the selfie rankings should get to host the Giant Rubber Ducky like it’s a big, floating Stanley Cup. #DuckFace 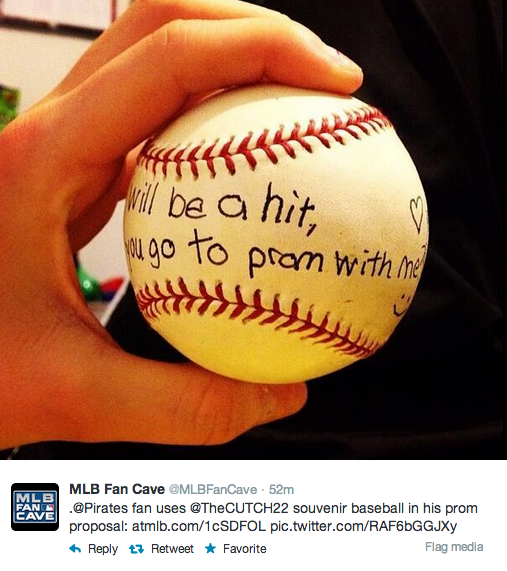 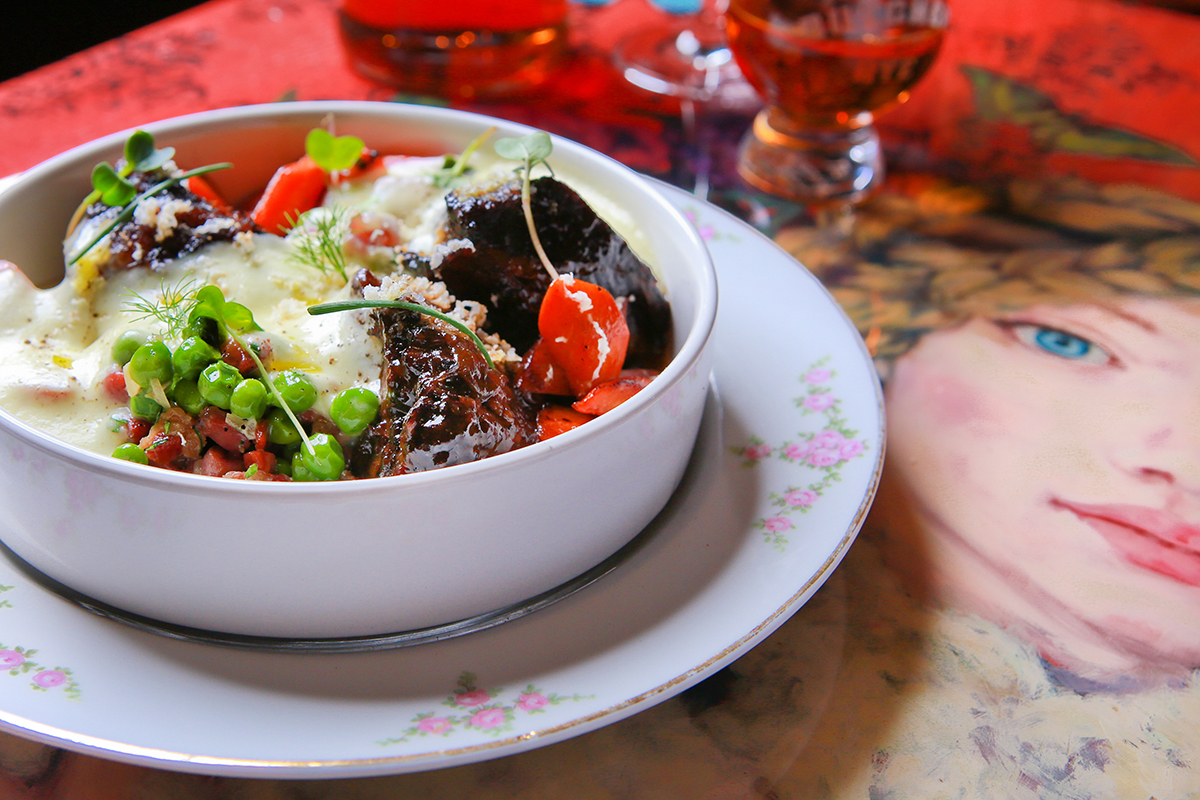 Finally — someone gets it! In her latest post, USA Today contributor Megan Pacella suggests visiting a half-dozen small cities boasting a vibrant food community. In our eyes, Pittsburgh was a shoo-in. We’re just glad Ms. Pacella took note of the new hot spots’ creations — shepherd's pie (above) at Butcher and the Rye (hey, that rhymes) and Cure’s mind-blowing charcuterie selections — plus the golden oldies (we're looking at you and your potato-cheddar dumplings, Pierogies Plus).

We couldn't agree more that the "[f]ood meccas like New York and San Francisco" don't hold a candle to us.

Guess what, Portland? The TIME data says you take more selfies than we do. So there.

#Love: 'Out of the Furnace' director explains why Braddock was key

We had a few laughs at Casey Affleck's expense when we heard his pitiful Pittsburgh accent in “Out of the Furnace.” Rightfully so.

There were other stellar performances that carried the flick — which was snubbed by both major-picture organizations. Chief among them: the backdrop of North Braddock — rolling green hills, mills puffing smoke and gritty, old structures.

The location sealed the deal for Scott Cooper, the film’s director: “I wouldn’t have made this film if I didn't shoot the film in Braddock. It lends itself to great cinemagraphic moments. The town drips with atmosphere. I want my actors to experience the verisimilitude that you can only experience on location,” he says in an exclusive clip packaged on the DVD/Bluray.

To retain your status as an upstanding ’Burgher, we’re recommending (read: politely demanding) that you watch the movie now that it’s on DVD.


Speaking of locally shot flicks: With the recent presence of crews working on projects for the big and silver screens — “The Fault in Our Stars,” “Those Who Kill” — it’s beginning to feel a bit like Hollywood on the Mon. The team shooting “Fathers and Daughters” undoubtedly will add to the energy as filming begins this weekend on the North Side. The picture, which will premiere next year, stars Amanda Seyfried, Russell Crowe and Aaron Paul.