Blaze Fast-Fire'd Pizza, banking on its relationship with LeBron James, is hoping to open 10 restaurants in the Pittsburgh area. 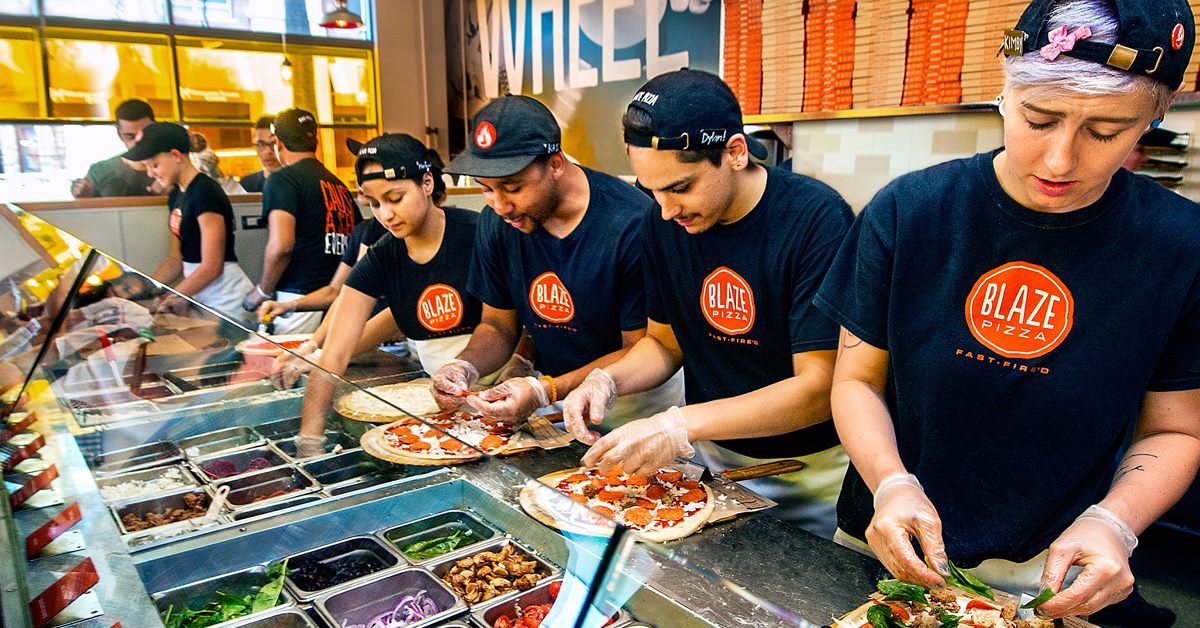 Cleveland Cavaliers star LeBron James would likely tell you that Pittsburgh has an appetite for his favorite pizza.

Blaze Fast-Fire'd Pizza, which uses an assembly line approach to fast, high-quality, customized orders, is planning a move into the Pittsburgh market, according to the Pittsburgh Business-Times. Ordering a pizza there is akin to ordering a sandwich at Subway.

James is a founding investor and franchisee in the pizza chain which launched in California three years ago and has grown to 88 restaurants in 20 states. The basketball mega-star has just signed a multi-year endorsement deal with the company but he is not involved in the Pittsburgh franchise group.

“We love the Pittsburgh market. We think there is certainly the capacity to open at least 10 restaurants,” he old the Business Times. “We’re working on a lot of different deals right now. Hopefully, we will have multiple restaurants open within the next six to eighteen months.” 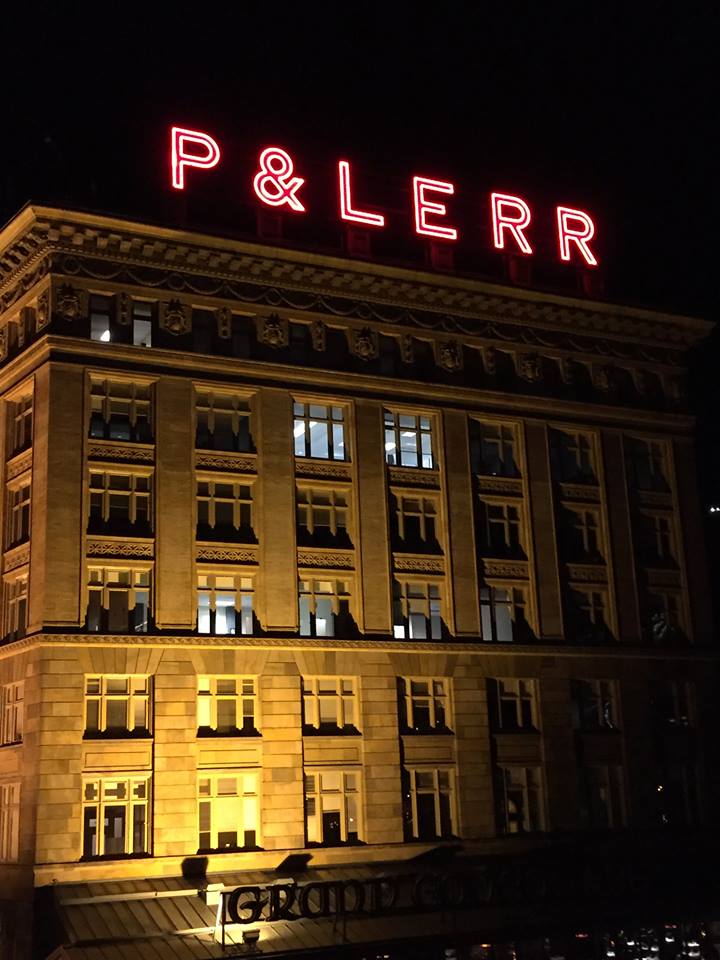 An historic part of Pittsburgh's south side skyline has undergone a rehab you might have missed.

The famous Pittsburgh and Lake Erie Railroad lighted sign above the Landmarks Building in Station Square sign was taken down in September for a little R&R (rest and repair.)

Workers replaced the neon lights and upgraded the support structure to keep the sign safe and secure for years to come.

The refurbished sign was reinstalled and turned on for the first time on Oct. 19.