Pittsburgh is Home to the Best Cake in America, Says HuffPost

New York City’s bakeries have nothing on the burnt almond torte from Prantl’s. 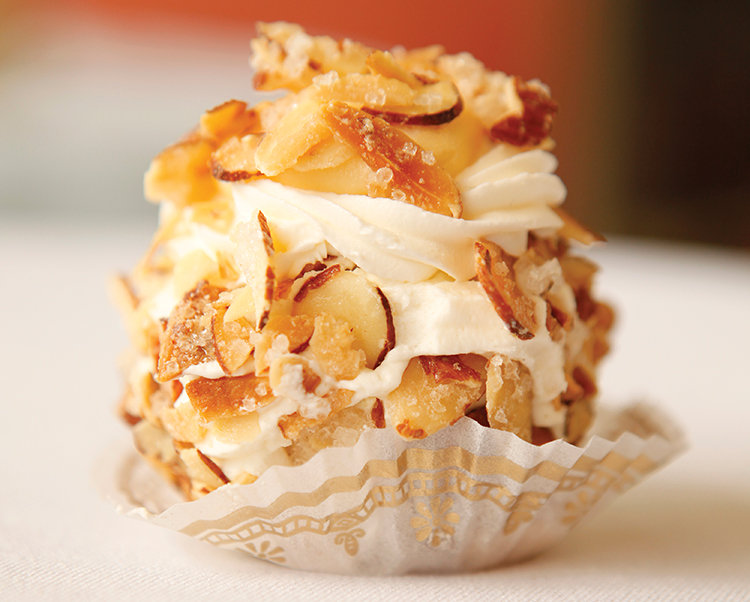 We here at Pittsburgh Magazine are not so different from Jay-Z. We’re also all about the cake (cake, cake, cake cake). So we’ve been trumpeting the deliciousness of Prantl’s Bakery to anyone who would listen (that would be you, dear reader) for years. Thankfully, the nice folks over at the all-consuming digital media behemoth The Huffington Post have taken notice, too.

Commenter Bill from New Hampshire says, “Pittsburgh is a very underrated city but anyone going there looking for great food will be sorely disappointed. Their crowning achievement seems to be putting French Fries in a sandwich.”

Very up-to-date and relevant perspective, Bill. Unfortunately, we can barely hear you over all this national praise. Try shouting into the keyboard.

Never had Prantl’s burnt almond torte? Then head to the Shadyside or downtown location this weekend. What awaits you there? Layers of thin, moist yellow cake filled with custard and generously frosted with vanilla then crowned with crunchy, sugary, crystallized almond slices.

In case you weren't already aware, Prantl's ships nationwide, to ensure everyone can get their hands on the torte.

Want more? Salivate over our 20 Favorite Bakeries feature if you’re a true masochist.

Take it away, Jay! 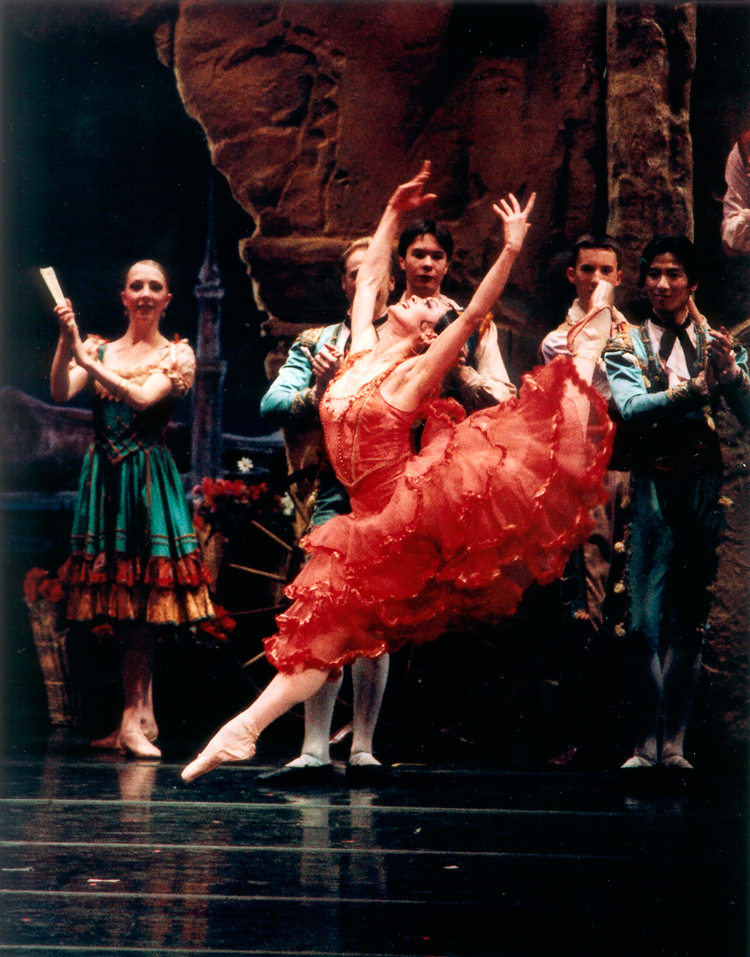 As the Pittsburgh Ballet Theatre last night closed its season, one of its longtime corps de ballet dancers closed a personal chapter in his life. At the conclusion of the "Don Quixote" production, company members each took a bow before Stephen Hadala emerged one last time for his final encore. After taking a bow, PBT staffers and dancers each passed him a rose before his toddler son greeted him in front of the crowd, which was moved.

After a 16-year run with the PBT, Hadala is retiring from the stage.

Throughout the past two decades, it was easy to see that diehard Pittsburgh baseball fans were in it for the love of the game. They remained loyal throughout the wins and losses — and there were more of those — because, as they say, good things come to those who wait. Indeed.

As Ted Anthony, author of our January cover story, can attest, the Pittsburgh Pirates' efforts paid dividends during last season.

Now it's time for closing relief pitcher Jason "Grilled Cheese" Grilli to shed some light on that emotion-packed run, as well as some of his other career highlights and shaping moments. Grilli's book, "Just My Game," is set for a May release.