Pittsburgh is Among The Top Resilient Cities in The World

Standing alongside greats like Bangkok, London, and San Francisco, Pittsburgh joins the “A-Team” of strong and healthy cities. 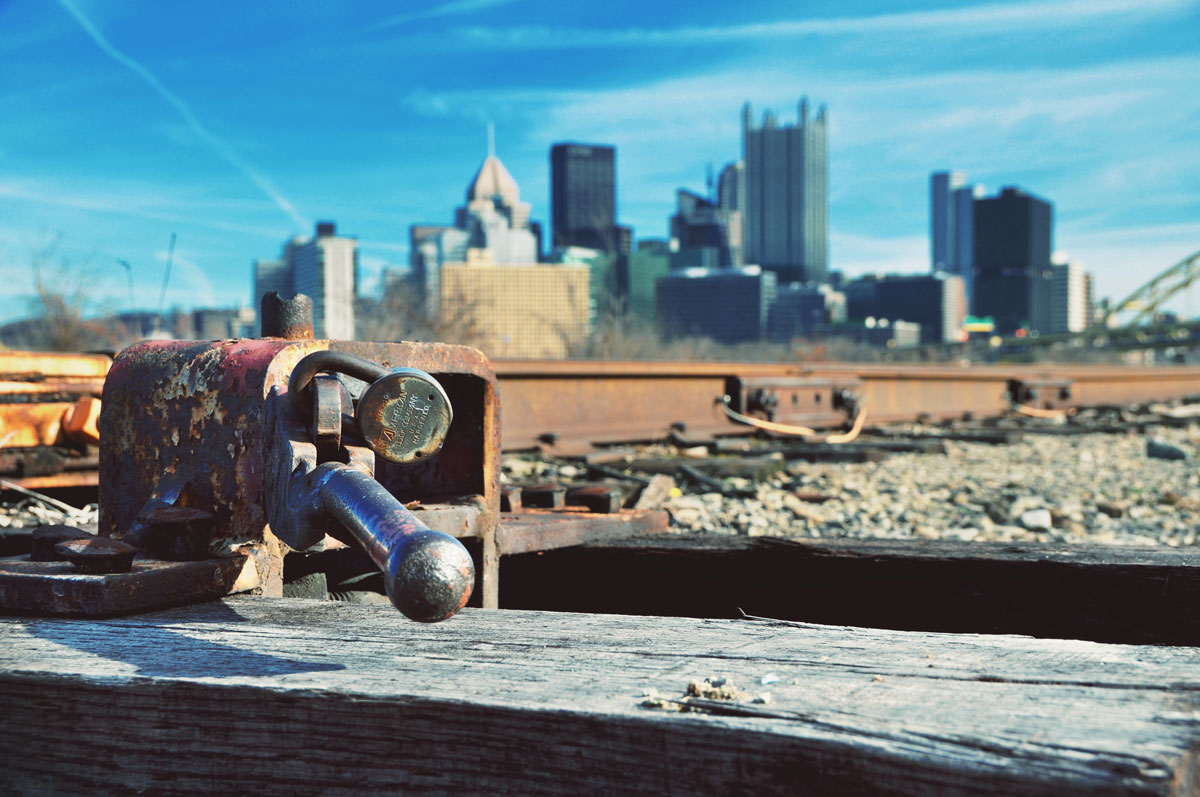 Where is the money coming from?

The Rockefeller Foundation’s 100 Resilient Cities program guides cities like Pittsburgh into stronger city environments in the face of crises common for urban areas.

The way it works is cities can actually apply to be one of 100 Resilient Cities, and if accepted, receive major technological, strategic, and informational support.

Pittsburgh is one of the current 67 cities accepted from around the world to the program, leading the charge in global redefinition of the cityscape. It’s been a long haul from Pittsburgh’s 20th century reputation to its 21st century reality, but in 2014, Pittsburgh was named the Number 5 Most Resilient City in the World.

Mayor Bill Peduto is a leading force in the movement. His recently-signed “resilience pledge” will commit 10 percent of the city's capital and operating budget to flood control and street improvements specifically.

The mayor just returned from a 100 Resilient Cities City Leaders Summit in Bellagio, Italy. What did he learn?

“The Summit was very successful,” according to the Mayor’s Chief Resilience Officer, Grant Ervin.

“Mayor Peduto met with 37 other city mayors,” to converse about smart cities and technology, advanced sustainability, long term capital planning, and innovative technologies and programs being developed in Pittsburgh.

"All to make Pittsburgh a safer and more sustainable place to live.” 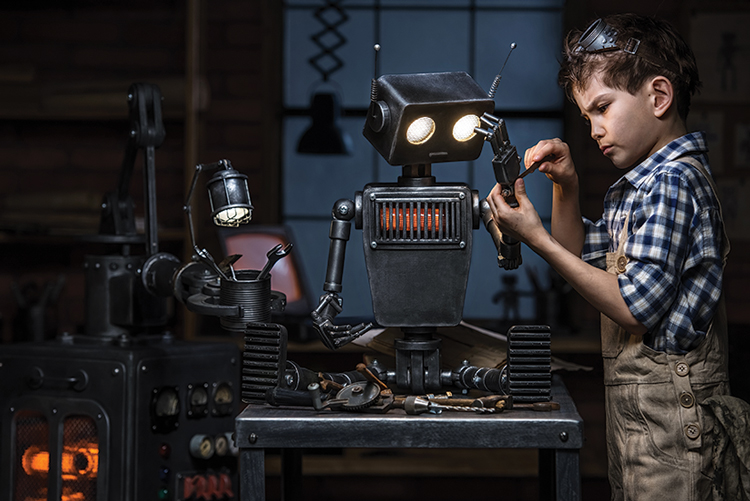 In what’s billed as the “Greatest Show (and Tell) on Earth,” Maker Faire Pittsburgh [makerfairepittsburgh.com] is the ultimate wish-fulfillment for your inner sixth-grader who wanted to build robots in school but settled for drab tri-boards.

From Oct. 10-11, the event will bring together Pittsburgh-area inventors, artists and engineers to show off the coolest things they've been making. The souped-up science fair will span several venues in the North Side, including the Children’s Museum of Pittsburgh and Buhl Community Park.

Some of the organizers’ favorite proposals so far include The Ambassador, which they describe as “a dragon-themed rubber-band Gatling gun,” and The Hyperion Drone, an aerial observer that uses image analysis to seek out potholes. For Lead Organizer Donna Goyak, Maker Faire is an opportunity for parents, kids and students alike to “see the world around them and be makers themselves.”