Constructing the most fun-filled tour imaginable for out-of-towners. 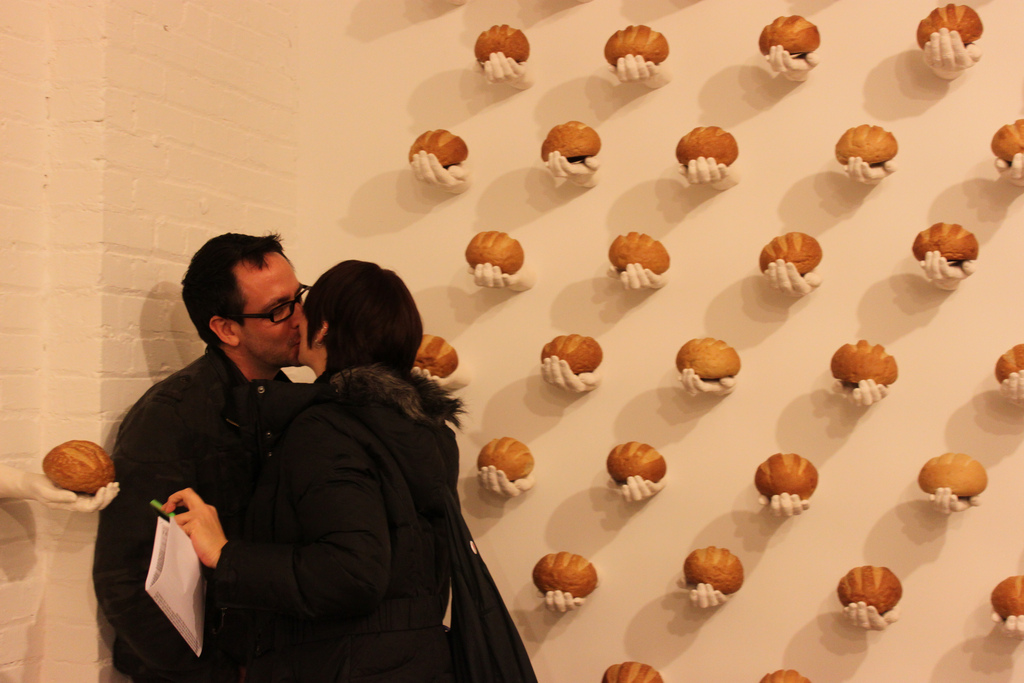 I’m taking my lovely girlfriend to Gettysburg this weekend as a belated birthday present. Late last week, I set about making the specific plans for this trip; with only about 48 hours to allocate, this was an essential task. Check-ins and check-outs, dinner reservations, tour arrangements and at least a few minutes to sleep are now in my planner, and I can tell you with relative confidence where I will be at any given moment this weekend.

This scheduling fiesta got me to thinking about Pittsburgh, though (as is my tendency.) If a pair of hypothetical tourists were going to appear in Pittsburgh for roughly the same time-frame—say, Friday evening until Sunday afternoon—what would I recommend? Could I give these wanderers memorable meals, great drinks, a sense of the city and a bit of culture in such a short window? What stays and what goes?

Okay. One thing at a time. Our phantom tourists pull through the Fort Pitt tunnel, marvelling at the view, just in time for dinner reservations Friday evening. After careful deliberation, I direct them to the Grand Concourse for a fantastic meal, instructing them to have a drink in the Gandy-Dancer Saloon before taking their seats. There are plenty of great places to eat in Pittsburgh, but these folks should dine somewhere with some history to it. And there aren’t many better choices as far as the cuisine goes, either. 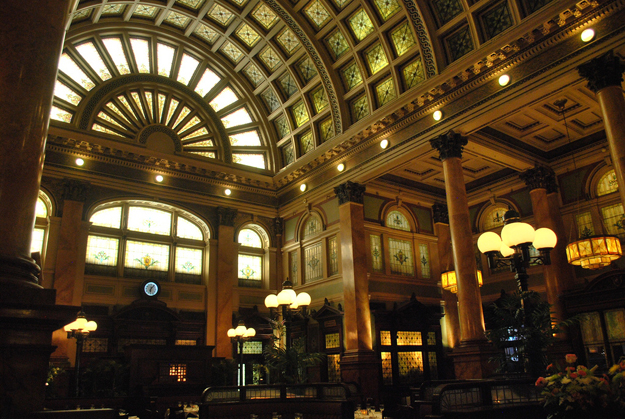 I’d have them ride the Monongahela Incline (obviously) up Mt. Washington to take in the view. After they were sufficiently impressed, I’d direct them down to the Shiloh Grill for dessert and cocktails. Again, great food and drink, a place with a sense of history, and a neighborhood that’s growing as a nightlife destination.

It’s early to bed, though, as I’ll be whisking them out to the Strip District branch of Pamela’s Diner first thing in the morning. Again, narrowing the ‘Burgh down to one breakfast joint is tough, but I have to go with the only President-endorsed option. A representative stroll through the Strip will follow, with care taken to point out classic wholesalers and Steelers swag as well as newer boutiques like Penzeys Spices and Mon Aimee Chocolat.

In the afternoon, I’ll defer to my fellow PM blogger’s wisdom. Virginia Montanez gave a ringing endorsement of Pittsburgh’s Just Ducky Tours, and I trust her judgment, though I must admit I haven’t taken a ride myself. Any visit to a new city, however brief, should give a cursory version of the town’s history and a good idea of the lay of the land, and the Ducky folks seem to be the experts. Plus, they might let you drive the boat! They might even let your baby drive the boat, according to Virginia. We can’t go wrong! 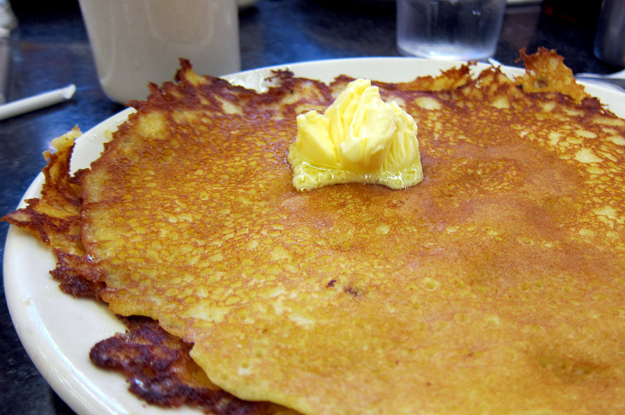 For dinner, our fictional travelers will be heading ’dahn the turnpike and through the tunnels. The obvious choice for showing off the ‘Burghs cutting-edge cuisine may be Salt of the Earth (and it would be an excellent choice for out-of-towners) but comfort food is a big calling card of our fair city. I’m giving the nod to Root 174, with impressive constructions and immaculate flavors in a somewhat more robust setting. “Cultivated comfort food” sounds just about right.

After dinner, chaos be damned, we’re headed to the South Side. Let’s assume that this hypothetical visit is on a Saturday night with a Penguins game on TV, because our visitors need to bar-hop Carson Street and see our fair city do its thing for the black and gold. One stop is a must: Dee’s Cafe. There may be no place more representative of the true Yinzer bar, and it remains the only bar in town endorsed on Esquire’s venerable Best Bars in America list.

One is obligated to include some Primanti Bros. in here somewhere, and I would do it at the close of a night on the South Side. Yes, such a trip is not strictly necessary, but seriously, when does such a meal taste better than the middle of the night, after a few hours of drinking? Our travelers can split a pastrami. They need a real sense of these things. 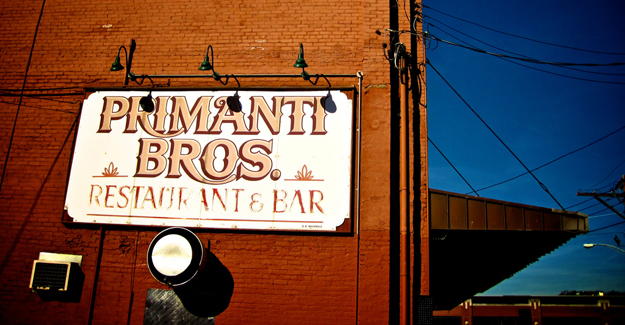 It occurs to me that no real culture has been included yet, so come Sunday morning, we’re headed to the North Side. The Warhol Museum opens at 10 a.m., and a whirlwind tour of Andy’s work and life will segue nicely into a hop over to the Mattress Factory for a more thorough visit. While they’re there, I’ll be running over to Pierogies Plus so they can take a taste of Pittsburgh home with them.

It may be a more typical trip than some people would design, but to me, that’s a good thing. With 48 hours in Pittsburgh, you have to get to the greatest hits. Besides, I need to give these folks a reason to come back. Yinz need to go ’dahn PNC Park for the fireworks n’at, after all.