Last year's show closed early because of the pandemic. 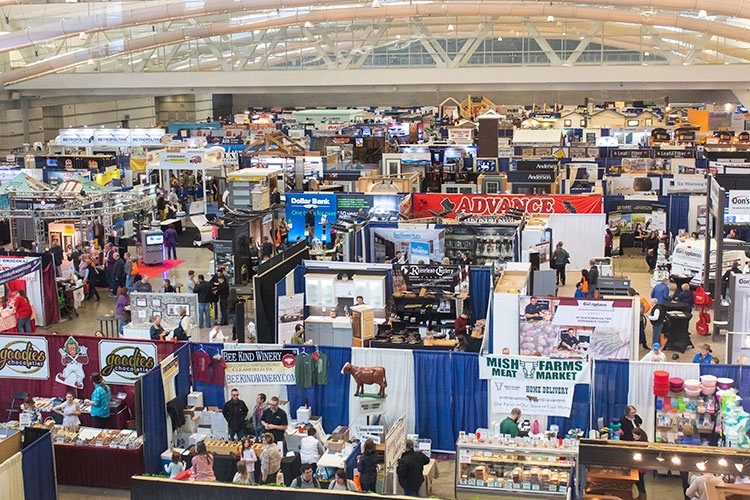 Nearly a year after COVID-19 put an end to large indoor gatherings, the Duquesne Light Home & Garden Show at the David L. Lawrence Convention Center is still on, albeit a month later than normal.

“We slid it back a month in anticipation of going forward with the show,” Executive Director John DeSantis tells TribLive. “We’ve been watching [the COVID-19] numbers week to week. We feel like the extra month will allow us to have a show close to normal. Because if the show can’t be close to what people are used to seeing, and it’s not recognizable, then we wouldn’t want to do it.”

“Our exhibitors have been amazing,” DeSantis says. “Many of them have been with us for 40 years and are willing to do whatever they can to keep everyone safe. Masks will be required, of course.”

DeSantis says he will know by early March if the show can go on as close to normal.

Duquesne Light isn’t committing one way or another saying it’s having “continued discussions” with organizers.

“Given the ongoing pandemic, the health and safety of our employees, customers and the community will be top of mind as we decide on our involvement this year,” Duquesne Light says in a statement.