Oakland Catholic graduates Amanda Polk and Leah Smith will be competing in this month's Olympics. 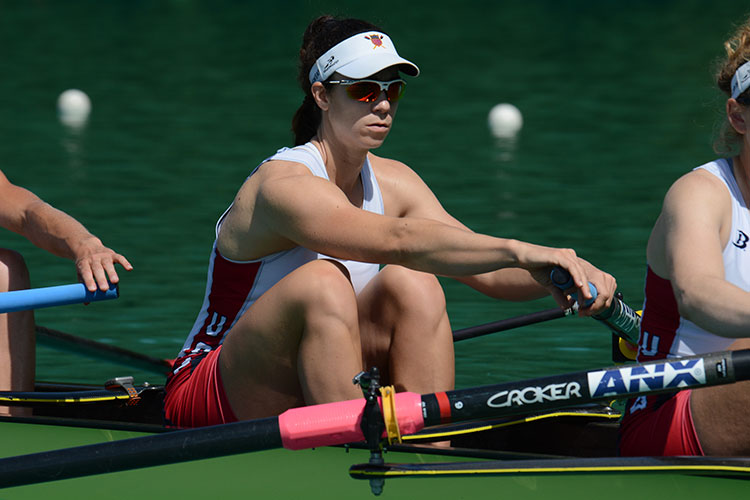 photos provided by families of Amanda Polk and Leah Smith

Pittsburgh has sent more than three dozen athletes to the Olympics in the past 117 years, but this is the first time we've heard of two going to the same games from the same high school.

Oakland Catholic High School alumni, Amanda Polk and Leah Smith with be competing in the Summer Olympics in Rio. 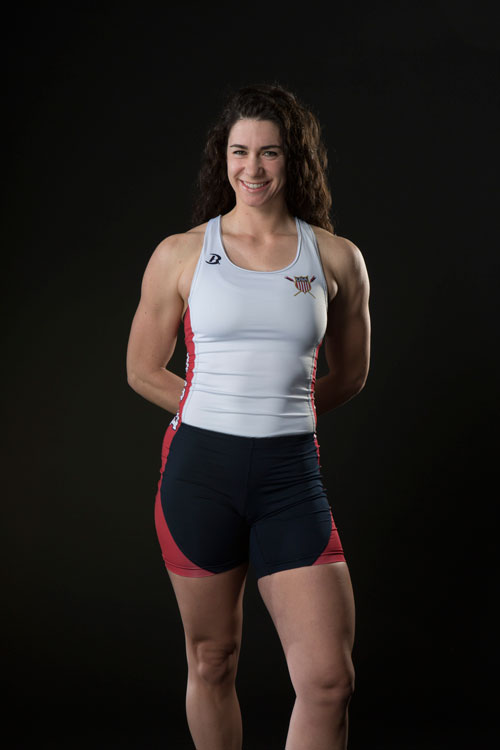 Polk, who graduated from Oakland Catholic in 2004, is a member of the U.S. Women’s Rowing team and will be competing in the women’s eight. She has been a member of the senior squad since 2013 and was a reserve for the 2012 London Olympics. Polk and the rest of the eight-woman team have won gold at the 2013, 2014 and 2015 Rowing World Championships. 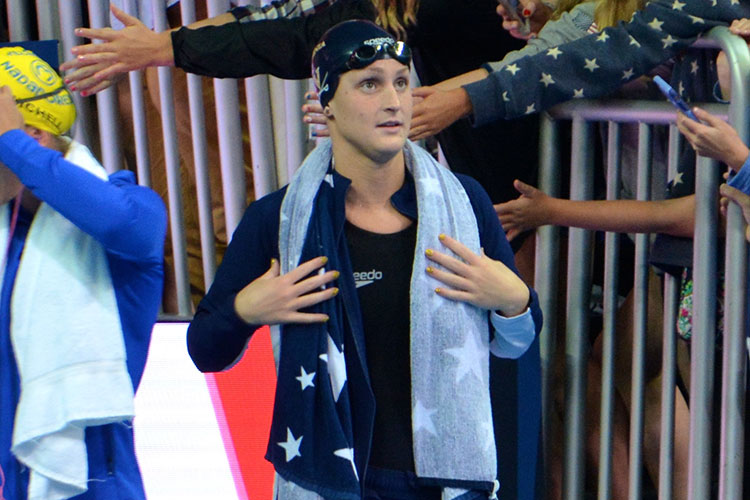 Bielich described both women as extremely driven individuals, recalling their exemplary work ethic that included 5 a.m. workouts before they attended their morning classes.

“[The] discipline and commitment they had, they went through the whole year and did very well in school. For them to be able to do that is pretty impressive.” 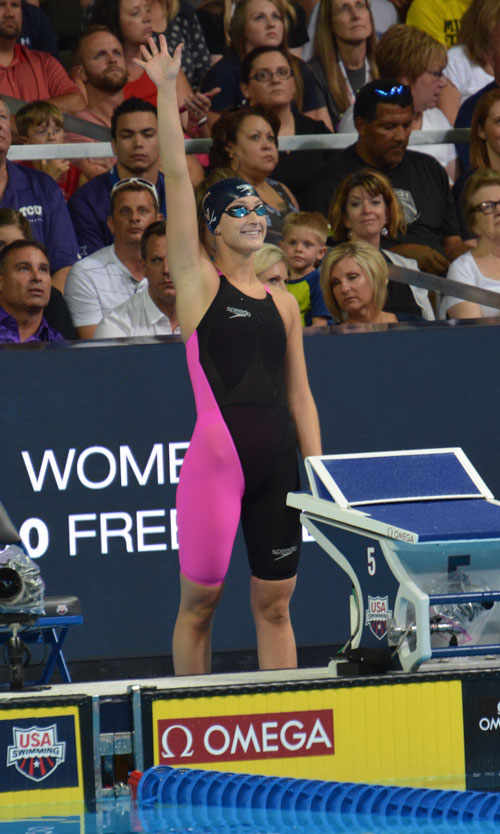 Polk and Smith will be joining two fellow Pittsburghers in Rio.

Pine-Richland high school graduate Meghan Klingenberg is part of the U.S. Women's Soccer team that's entering the summer games as the three-time defending Olympic champions, and Hopewell high school alumna Christa Harmotto Dietzen is returning to the Olympics for a second time as captain of the top-ranked women's volleyball team.

The opening ceremony for the Rio Olympics is Friday.