For more than a year, Fitt has helped Pittsburghers discover new, local ways to exercise and eat healthy. Now, the ‘Burgh-based start-up is expanding its reach to a dozen new cities. 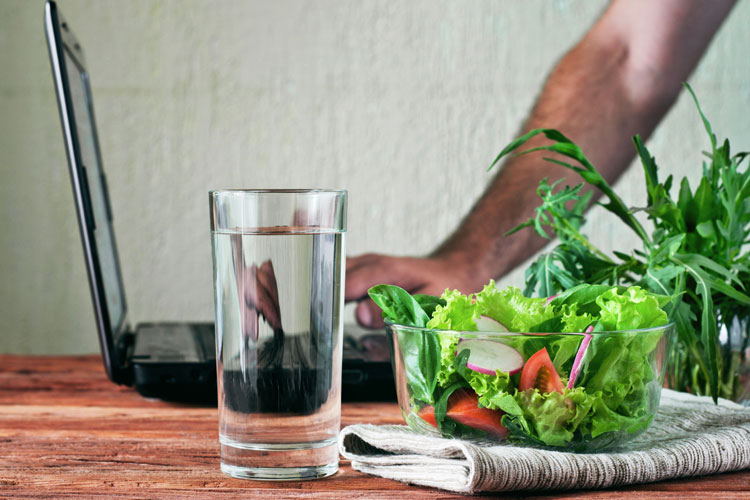 Do you ever wake up and wonder where you can order a slice of pizza that is actually good for you or where you can get an untraditional workout in a warehouse? Rather than enduring an extensive Google search, FItt – a digital resource that helps readers keep tabs on the local health and fitness community – already has you covered.

Since January of 2015, Fitt has helped Pittsburghers discover new, local ways to exercise and eat healthy. Now, the ‘Burgh-based start-up is expanding its reach to 12 cities nationwide.

By the end of July, Fitt – which was founded by brothers Joe and Anthony Vennare – will be also be available for health-seekers in Boston, Chicago, Cleveland, Philadelphia, Portland, Washington D.C., Austin, Boulder (CO), Columbus, Denver, and Seattle.

“Information about exercising and eating well is confusing and misleading at times,” Joe Vennare, a 40 under 40 honoree in 2013, said in a press release. “So we set out to make fitness simple and fun by building community and connecting users to the built­-in resources and support system that already exists all around them.”

The Fitt team is currently working with over 40 contributors, ambassadors and experts throughout the 12 cities to help curate information on fitness resources, events and eateries that won’t break the diets of its 2 million users.