Pittsburgh Haunts are Looking For a Few Good & Scary People

Get a job at one of the haunted houses around the city for the upcoming Halloween season. 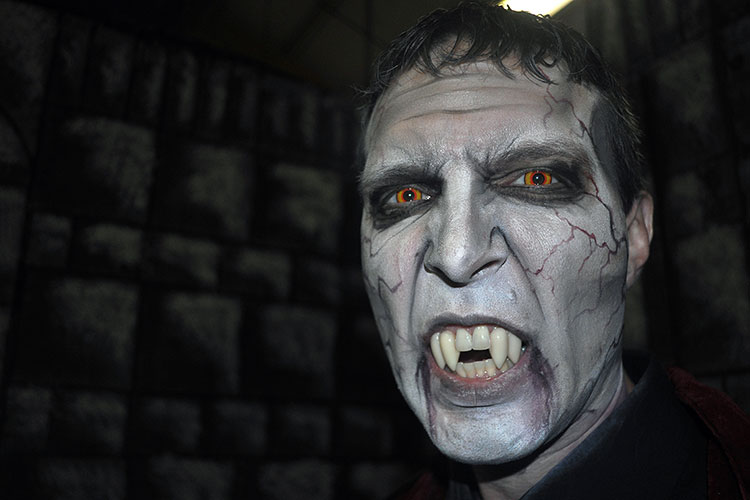 Halloween is still a few months away, but Pittsburgh haunts are already preparing for a season of scares and are looking for actors and staff members to bring the frights to life.

Turns out you don’t have to be a professional monster to haunt a house.

“We have people working their first job here at 16 alongside retirees who are trying it out for fun,” says Haunt Operations Manager for Phantom Fright Nights at Kennywood Scott Sypien. “Don’t think you’re ever too old or too young to come try it out.”
​
Sypien says he normally has about 100 positions to fill by the time training begins in late August for the season’s opening on Sept. 29. Applications for acting and makeup positions for the season are available on Kennywood’s website.

Other local haunts such as the ScareHouse in Etna and Hundred Acres Manor in Bethel Park also need crew members for the upcoming season. However, the interview process may not be what you’re used to from other jobs.

“It’s a little different this year because we’re going to have them all come into a room and get scared by some of the more experienced actors,” Nino Balistrieri, operations manager for ScareHouse, says. “It’s more personality based than anything, so we want to get them comfortable in the role.”
​
Balistrieri says the ScareHouse will host open auditions Aug. 4-6 and Aug. 18-20. He says they don’t even have to brave the cave to work in ScareHouse. 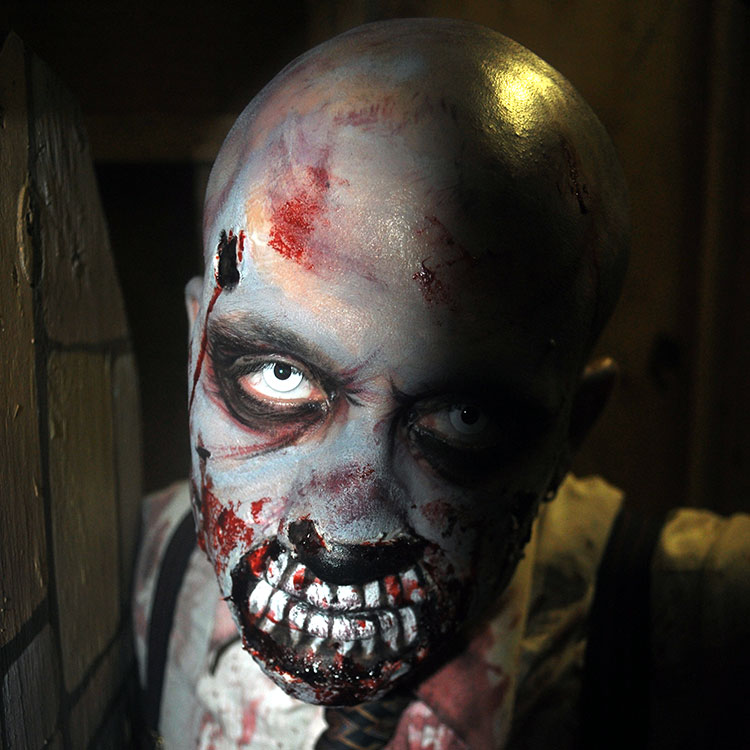 “Some people still refuse to go through the haunt when they’re not working; they just go to their spots where they’re comfortable,” Balistrieri says.

There are also ways to get in on the action without being a full-time creep. Makeup artists and designers are also needed to create the full monster effect.

“Some of our makeup artists do weddings in the summer and then come here and paint these scary faces. It’s like, ‘What!?,’” Katie Dudas, director of sales and marketing for ScareHouse, says.

Terry Peyton, actor manager for Hundred Acres Manor, says the manor takes volunteers in addition to paid crew and has had high schoolers volunteer for credit in the past. They’re hiring about 100 people for the season’s start on Sept. 8.

“We can train anybody to scare, so if you ever wanted to try it, come volunteer,” Peyton says.

“It’s amazing that people’s love for horror has such a wide range,” Balistrieri says. “It’s something people are passionate about, and it brings them together.”