The results of the Gawker poll are in: We’re No. 1. 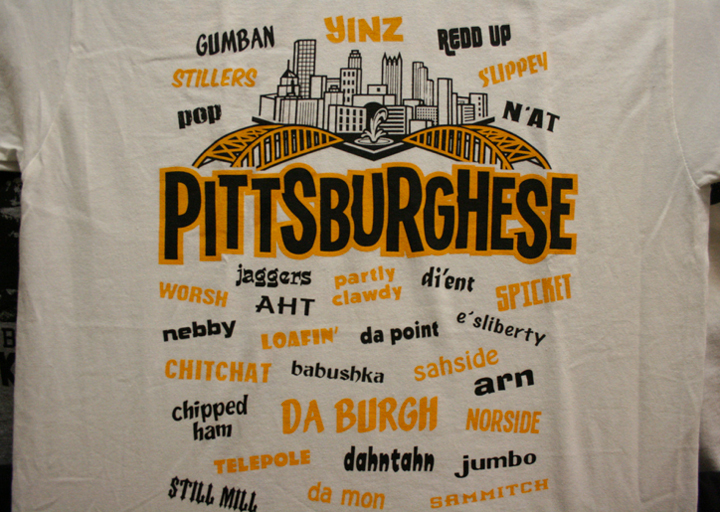 For the past few weeks we’ve been talking about Gawker.com’s “America’s Ugliest Accent” tournament; for the NCAA-style bracket competition, the site preselected the 16 U.S. cities that it felt had the “worst” accents and pitted them against each other via public voting.

The results are in: Pittsburgh has the worst accent in the country, according to the readers’ poll, beating cross-state rival Scranton in the finals with a little more than 54 percent of the vote. The road to “victory” was not easy, as we had to go up against some metropolises that are notorious for their strong accents — Atlanta, Philadelphia and Boston — in order to advance to the last round.

#Money: The Steel City said to be a top place to “retire on Social Security alone”

If there is one thing we can be proud of as Pittsburghers, it’s that the cost of living here is relatively low compared to most major metropolitan cities. U.S. News & World Report seems to agree — it named Pittsburgh one of the “10 best cities where it is possible to live on Social Security alone.”

The report cited our sports scene, array of museums and galleries and UPMC’s geriatric care as reasons to settle down in City of Bridges. The piece also cited affordable housing prices and free public transit for residents age 65 or older.