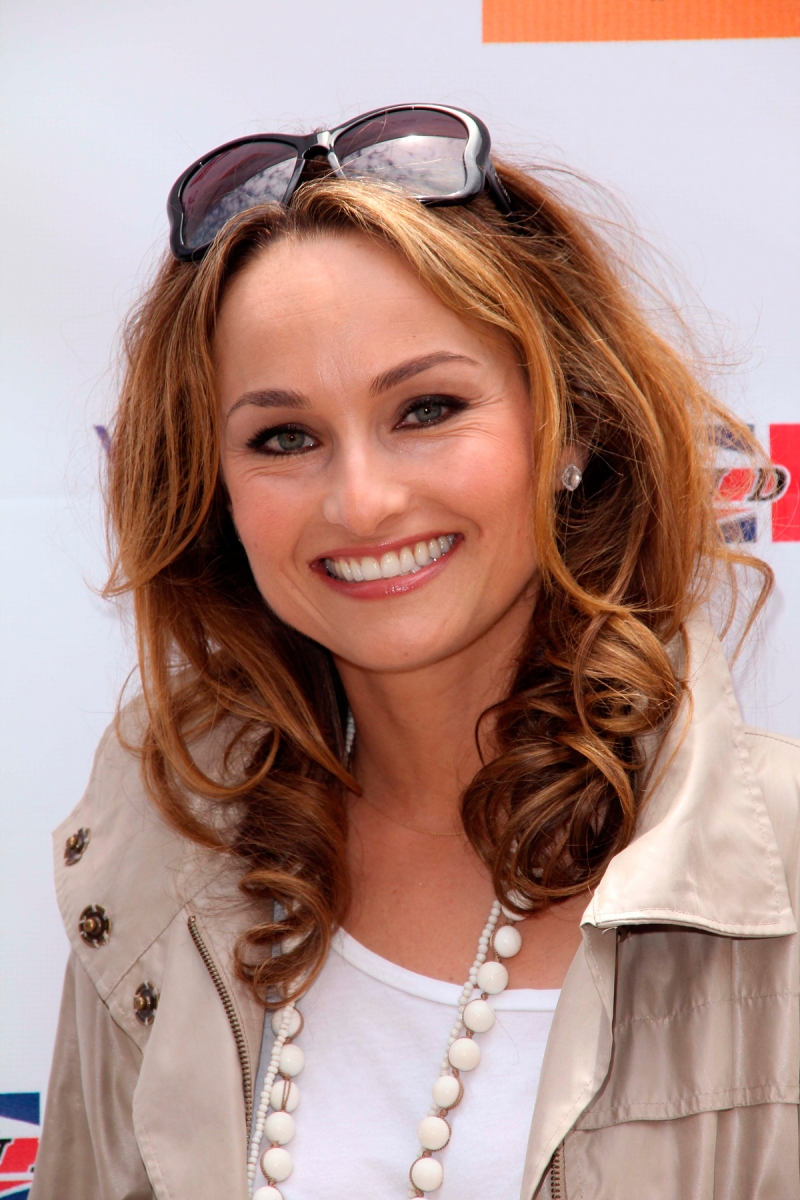 We're not bragging — but by now, we're used to all of the accolades: Most Livable City. Nation's Best Riverfront. Next Big Food City. The list goes on.

What's refreshing, though, is when someone writes about our culture and appears to really get it. Chef Giada De Laurentiis' latest e-zine covers a good bit of 'Burgh turf in its piece on the season's must-visit spots. As any local might expect, the writeup focuses a lot on the Strip District, but there's a mix of the stalwarts — Pamela's, Robert Wholey & Co. — and newcomers — Maggie's Farm Rum, Gaucho Parrilla Argentina — namedropped in the piece. The food selections are pretty spot-on (and include two of our Hot New Restaurants), but what may be most refreshing is that cultural institutions, particularly City of Asylum/Pittsburgh, get some play as well.

Don't miss our rundown of some of the finest, newest eateries in town.

Which job is most unique to Pennsylvania? If your response was “How would I know? Why don’t we just survey everyone?” your answer is more correct than you would think. Mental Floss partnered with Economic Modeling Specialists International to determine each state’s “most unique job.” Pennsylvania’s most unique occupation is . . . survey researchers! In 2013, there were 2,776 survey researchers in our state with median hourly earnings of $13.09.