Pittsburgh Flicks and Nightlife in September

This month: “Weekend at Hogwarts” and “Your Life: the Musical.” 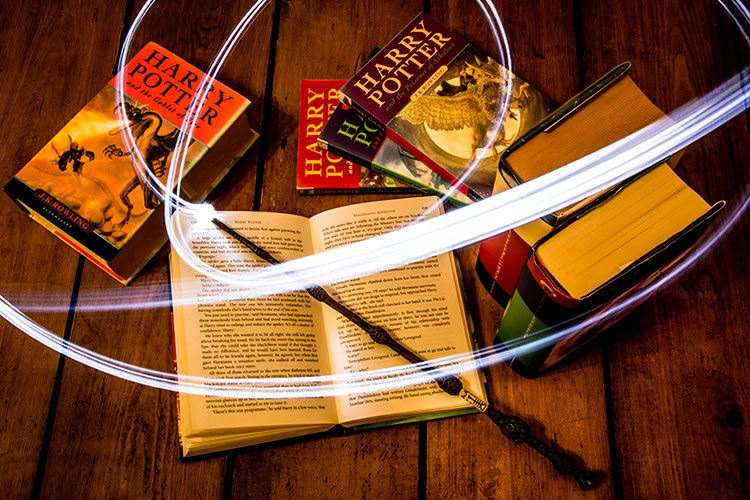 Interest in the media franchise officially known as The Wizarding World of Harry Potter has seen a resurgence in recent years.

The 20th anniversary of the first book’s publication has something to do with it, as do a pair of 2016 releases: The film “Fantastic Beasts and Where to Find Them,” the first in a spinoff, prequel series written by J.K. Rowling, and the script to the two-part play “Harry Potter and the Cursed Child,” officially an eighth installment in the titular wizard’s story.

Perhaps more important, though, is a generational shift: People who grew up reading the books now have their own children. As parents rediscover the works and read them to a new generation of young Gryffindors and Hufflepuffs, Potter-themed events for adults and children alike are on the rise.

At the Hollywood Theater’s “Weekend at Hogwarts,” films from the original franchise will be shown alongside a variety of tie-in events, some spilling out onto Potomac Avenue. A Sunday-morning showing of “Harry Potter and the Chamber of Secrets” will feature a pre-show “Brunch with Hagrid,” while a late-Saturday screening of “Harry Potter and the Prisoner of Azkaban” promises an interactive, adults-only, “Rocky Horror”-style presentation.

Vendors will offer handcrafted, wizard-themed wares, the Steel City Quidditch Club is set to be on hand for a match, and a rolling scavenger hunt will send guests in search of magical items (and, perhaps, a horcrux or two). “Weekend at Hogwarts” takes place on Sept. 30 and Oct. 1; tickets and more information can be found at facebook.com/weekendathogwarts.

It’s truly amazing how the cast of “Your Life: the Musical” can turn a 5-minute recap of a person’s life story into … well, a musical. But they can: a full musical, with a beginning, a middle and an end. An opening number and a closing number. Reprises. Comedy. Personal touches. Characters you come to care about.

The troupe pulls a volunteer from the audience up on stage and asks them about their lives; the chosen individual volunteers information and chooses the performer they’d like to cast as themselves. The cast turns to face the wall and the lights go dark. When the lights come up, music — also improvised by a live accompanist — kicks in and the cast turns and breaks out into song, as if they’ve been rehearsing for months.

As with any good improv, you have no idea where those on stage are going next, but you can’t wait to find out. A tip? Volunteer to have your life story told; you’ll win a prize for your bravery. The show runs at 8 p.m. on the first Friday of every month at Arcade Comedy Theater (arcadecomedytheater.com) Downtown; Arcade’s impending relocation might impact the schedule, though, so keep an eye on Your Life’s Facebook page (facebook.com/yourlifemusicalimprov) for upcoming shows.