Pittsburgh Flicks and Nightlife in October

Looking for the ultimate multiplex experience? Head for West Mifflin. 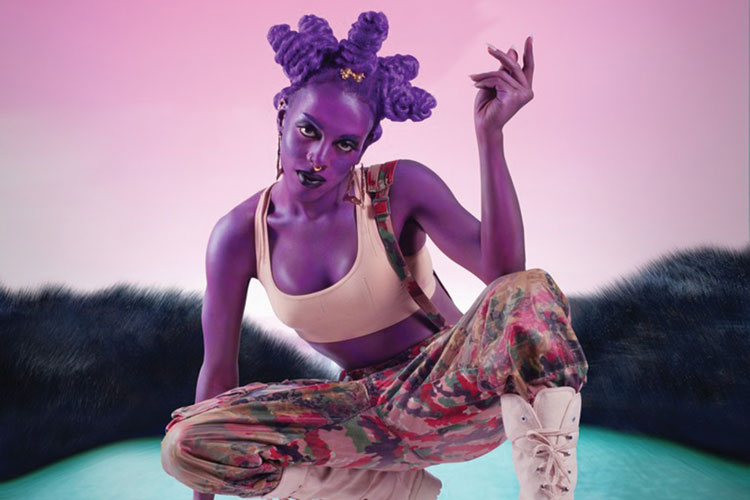 Virtual reality is about where celluloid was a century ago: a technological novelty quickly developing into a serious art form. Just as mobile phones went from plastic bricks to digital Swiss Army knives over the past quarter century, VR has evolved from its clunky origins in the early 1990s into a distinctively immersive method of storytelling using sleek systems such as the Google Cardboard headset for smart phones to the higher-end Oculus Rift.

As part of its annual bazaar of the new and the now, the VIA Festival (via-festival.com), a four-day event from Oct. 6-9, is partnering with WEIRD REALITY Head-Mounted Art && Code to host Pittsburgh’s first VR conference and salon. The event includes multiple activities, such as a free, all-ages evening salon at Ace Hotel where guests can experience more than 15 interactive worlds.

Included is the local premiere of “Giant,” the Sundance Award-winning VR experience. The story of a family living in a war zone has been praised for discovering the unique narrative potential of the technology.

Ever since multiplexes began to dominate the suburban movie market in the 1960s, the creature comforts at big theaters have steadily increased. Two decades ago, stadium seating was a novelty; even more recently, the thought of a theater that served adult beverages still was a pipe dream.
While Pittsburgh still lacks a proper dine-in theater (though there has been some buzz about major chains moving in that direction), the Century Square Luxury Cinemas in West Mifflin has significantly raised the bar in terms of audience comfort.

Opened in April on the site of the former Maxi Saver 12, the difference in seating at the Luxury Cinemas from your neighborhood multiplex is jaw-dropping. Each seat is a spacious faux-leather recliner; a button inside each armrest slides each seat back as far as each moviegoer likes — and this is no airline-style inch of difference, either. Here, you can more or less lie down in your seat without bothering the movie-watcher behind you. There’s more than enough legroom in each row for a passing popcorn purchaser to sneak out without anyone having to stand up or move, even if they’re fully reclined.

In a refreshing change, every seat at the Luxury Cinemas also is reserved. You’ll select a specific spot when you buy your tickets — so no more hunting through a crowded auditorium to find an open pair (or buying a ticket only to find that the sole remaining seat is pressed up against the screen).

Golden Star Theaters, which owns Luxury Cinemas, also operates Cranberry Cinemas and Waterworks Cinemas; Cranberry has one similarly outfitted theater among its number, but the Luxury Cinemas are the first in the area to boast these amenities in every house. Factor in the full bar (with a couple of decent draft beers), and those who prefer a posh theater experience likely will be pleased with a trip to West Mifflin for a new blockbuster. (2001 Mountain View Drive, West Mifflin; 412/714-4746, goldenstartheaters.com/century-square)