Pittsburgh Flicks and Nightlife in May 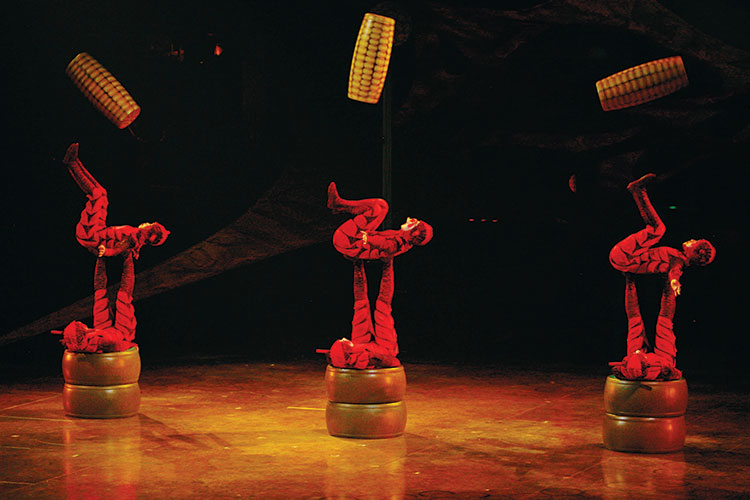 The Quebecois circus troupe Cirque Du Soleil premiered its 25th show, OVO, in 2009 — its 25th year. A successful Big Top version toured the world for seven years, racking up more than 2,000 performances. An arena adaptation began making the rounds last year and is coming May 24-28 to the Petersen Events Center (412/648-3054; peterseneventscenter.com).

OVO takes its inspiration from the world of insects: The title means “egg” in Portuguese, and eggs introduce the performance and recur throughout, introducing themes of rebirth and mystery that run through the show. A story of love — fly and ladybug romance, specifically — and renewal plays out against a backdrop of acts from a variety of international circus traditions, including a slack-wire unicycle act, foot-juggling, hand-balancing, wall-climbing, contortionism, a diabolo display and various balletic performances, all set against a live Brazilian score. 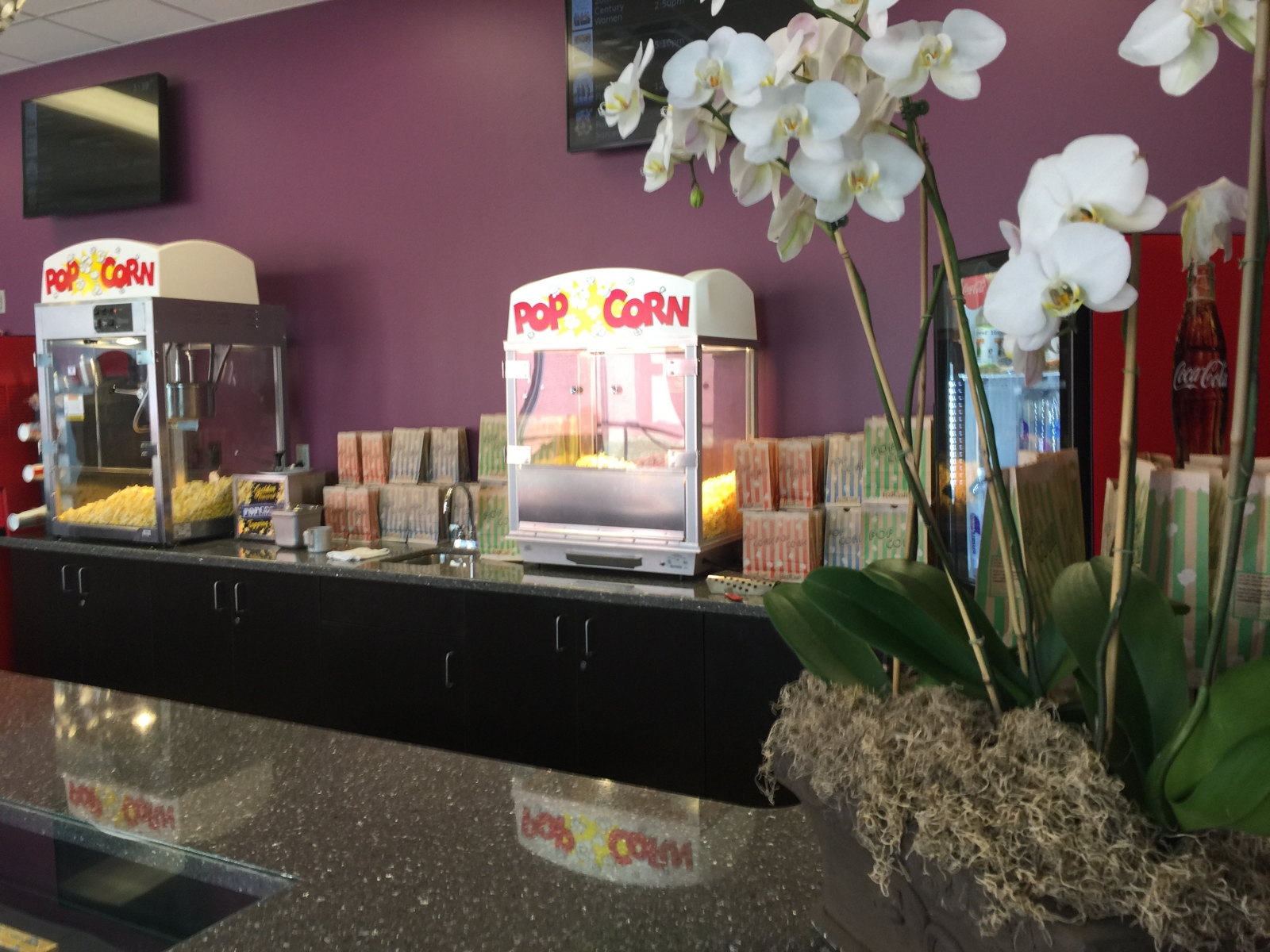 On March 20, a busload of children arrived at the new Tull Family Theater (thetullfamilytheater.org) in Sewickley. It was a school in-service day, and the group had been given a chance to attend an afternoon screening of “Beauty and the Beast.” Kids seeing a Disney movie is an everyday occurrence — but for these children, it was a more momentous occasion. The group, from a low-income area in northern Allegheny County, never before had seen a film in the cinema. The day was an early example of the nonprofit theater’s dedication to serving not just as a movie house but also as a community-focused center for events and education.

She recalls a similar experience as a child that highlights the power of a simple trip to the movies: “I’m from Brazil, and I remember vividly as an early teen going to the cinema to watch [the 1991] ‘Beauty and the Beast,’” she says. “It was a magical moment … I think it’s absolutely memorable and remarkable.”

The sparkling new theater in the heart of Sewickley’s business district offers daily showings of current hits and smaller, critically lauded films. “It’s a very diverse offering to really appeal to a diverse demographic,” Beyers says. In the cinema’s first few months — it opened in mid-February — that meant more widely seen (but high-quality) titles such as “La La Land” and “Hidden Figures” playing alongside under-the-radar offerings such as “20th Century Women” and “The Salesman.” In addition to first- and second-run choices, regular series include weekend-matinee showings of children’s favorites, twice-monthly revivals of influential classics and a “Cultural Screenings” series spotlighting fine arts around the world.