Pittsburgh Flicks and Nightlife in July

Row House Cinema debuts music on the big screen. The Funhouse at Mr. Smalls is the place to go for acts that still are building a following. 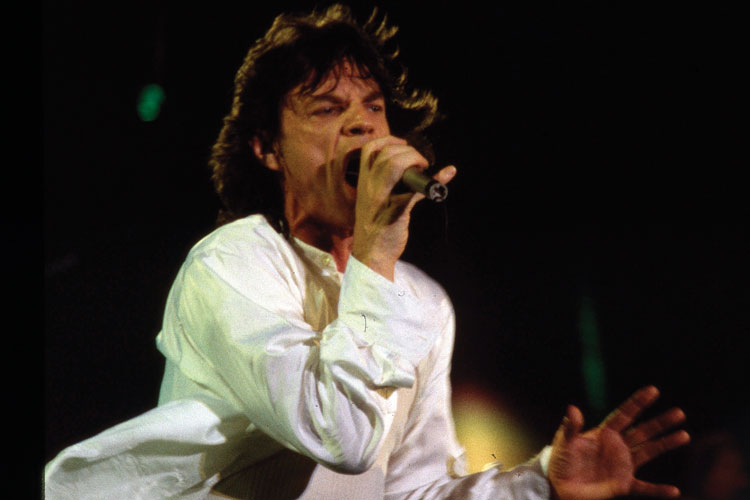 Music has been a part of cinema since the advent of the medium, beginning with live organists accompanying silent film reels for rapt, turn-of-the-century audiences. Two of the last three films to win the Best Documentary Film Oscar have been music documentaries — 2015’s “Amy,” about the late Amy Winehouse, and 2013’s “20 Feet from Stardom,” about the life of backup singers.

To mark the power music has not only to accent film but also serve as its subject, Row House Cinema (rowhousecinema.com) is devoting a week of its schedule (July 8-14) to films about music. Music on the Big Screen will feature a quintet of films — four documentaries and one narrative — that not only concern music and musicians, but also bring the concert atmosphere to moviegoers.

“Instead of doing films where music was a big feature, we wanted it to be the live experience,” says Row House Principal Brian Mendelssohn; he says the idea for the week was inspired by one-off events held to celebrate the lives of David Bowie and Prince earlier this year. The series will be anchored by two iconic concert films: “Stop Making Sense,” director Jonathan Demme’s acclaimed work capturing a live performance by the Talking Heads; and “Gimme Shelter,” which captures the tail end of the Rolling Stones’ 1969 American tour — including their infamous performance at Altamont Speedway.

Row House also will show “The Other F Word,” a documentary that follows ’90s-era punk rockers as they make the transition into fatherhood, and “Wild Style,” which Mendelssohn chose personally, calling it “the first rap movie to really capture what was happening in New York City” at the advent of hip-hop culture. The series also will feature a one-night showing of “Filmage,” a documentary tracing the career of influential punk group the Descendents.

Earlier this year, the beloved music venue Mr. Smalls in Millvale (400 Lincoln Ave.; mrsmalls.com), converted a former skate park into a new venue on its property called The Funhouse. With the theater doing a steady business with national musicians and comedians, The Funhouse will primarily be a space for local, regional and national acts that are building a following.

Mr. Smalls has said it hopes to boost the audience for these up-and-comers by carefully pairing some smaller shows in The Funhouse with thematically related national acts in the main venue and allowing ticket holders to move freely between one and the other while shows are underway. But The Funhouse also will host a weekly rotation of open stage events. AcoustiCafe, which is best known from its days at Club Café, takes place every Monday, and Thursday nights feature “Centrifuge: a Cross-genre EDM Showcase Night,” which is open to regional DJs.