Pittsburgh Flicks and Nightlife in February

The replacement to Latitude 360 and the resurgence of the Regent Square Theater. 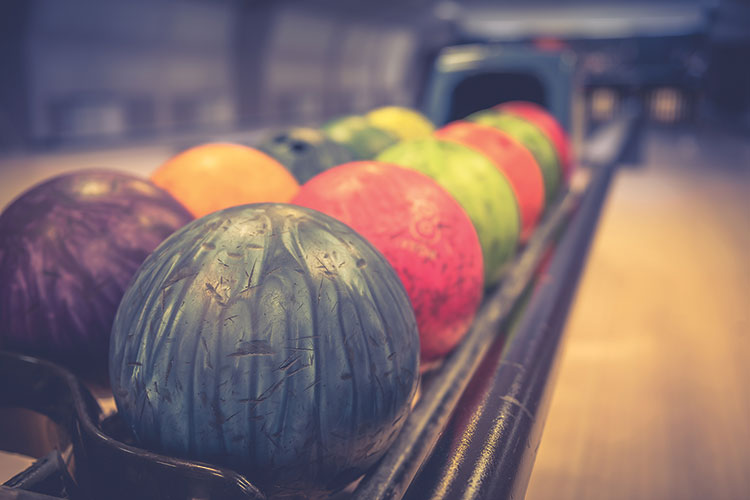 In May, a boisterous replacement rose from the ashes of the bygone Latitude 360 in Robinson Township.

Main Event Pittsburgh, a bowling-focused, family-friendly entertainment center, is the first Pittsburgh outpost in a national chain; in addition to plenty of ten-pin, the two-story center offers laser tag, a sizable arcade and dining.

Latitude, the former tenant, crumbled quickly under its own weight, trying to target adults with an all-in-one spot that featured bowling, live comedy and music, a single-screen movie theater, a cigar bar and more; Main Event (mainevent.com/locations/pittsburgh) narrows the focus (it’s sort of the pinnacle of rambunctious, suburban bowling alleys) and broadens the age range, already emerging as a popular spot for children’s birthday parties.

Grown-ups should stop by after the sun sets (and the bulk of the tykes have cleared out) for a few frames, where laneside touch-screens allow you to order snacks and beer without missing a strike (or a gutterball). The arcade is reminiscent of that at Dave & Buster’s, with more than 100 newer, more active machines and interesting takes on classics (look for the 10-foot-tall renditions of “Pac-Man” and “Space Invaders”); leave your quarters at home, though, as the games here average $1.50 a round. (Discounts kick in if you’re buying gameplay in bulk.)

There are also televised sports everywhere you look, including over the bowling lanes, making Main Event an intriguing compromise if half your friends want to watch the game but half are disinterested.

Also in May, Regent Square Theater — the beloved neighborhood cinema and largest of the three Pittsburgh Filmmakers theaters — went dark, figuratively and literally. An issue with the theater’s projector led to a temporary closure, which became a longer-term hiatus as larger repairs and renovations were made.

“We’re thinking of our theaters as exhibition and social spaces as well,” says Lauren Goshinski, Pittsburgh Filmmakers’ director of exhibitions and programming.

In terms of film screenings, that will include film festivals — the Three Rivers Film Fest, which was skipped in 2017, will return this year — and new partnerships with other organizations, including a year-long run of classic and contemporary Asian cinema curated by Silk Screen. CEO Germaine Williams says that future programming (both at Regent Square and throughout Filmmakers) will be increasingly determined with outside input.

“We’re working with community-based organizations to identify films that address issues that are important to the community,” Williams says.

He also teases a return to programming that thoroughly investigates a filmmaker, topic or national cinema. “Because we have an educational mission as a nonprofit, we can take deeper dives on issues and explore film history.”