Pittsburgh Flicks and Nightlife in December

The best place for breakfast and a movie may be in Dormont. 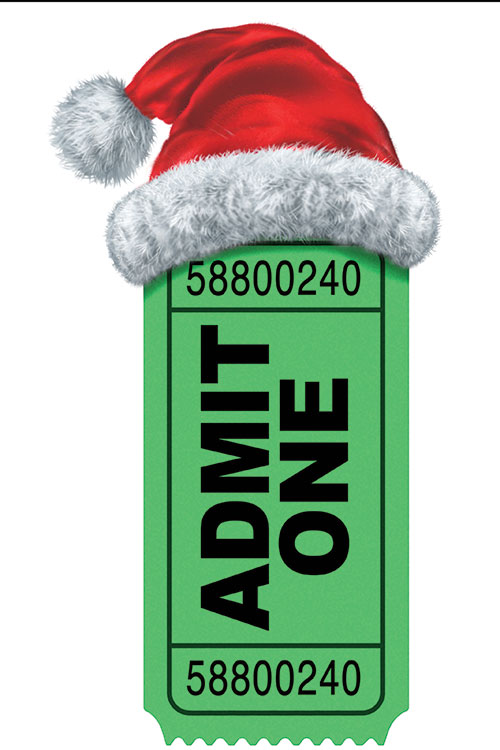 As part of its ongoing effort to bring recent Pulitzer Prize-winning dramas to our city, Pittsburgh Public Theater is producing Between Riverside and Crazy at the O’Reilly Theater through Dec. 11 (621 Penn Ave., Downtown; 412/316-1600, ppt.org).

Eugene Lee (who has played the lead in no less than five August Wilson productions over the past decade, including last year’s “How I Learned What I Learned”) is Walter “Pops” Washington, a retired NYPD officer living in a rent-controlled apartment on Riverside Drive while waiting for the verdict of a lawsuit he filed against the department.

While the details of real estate and the colors of neighborhood life are specific to New York City, playwright Stephen Adly Guirgis’ consideration of justice is broadly relevant at a time when the relationship between law enforcement officers and the communities they serve is a constant topic of national debate.

Perhaps the finest example: The monthly Breakfast and a Movie series, when a hot brunch is served before a Hollywood classic is revived.

“There’s a dedicated group that has been coming really since the series’ inception,” says Joseph Morrison, the theater’s manager.

While some theaters attempt to use morning screenings to cater to older audiences, Morrison says this series is much more of an all-ages affair.

“In some ways, our biggest ticket buyers for that [series] are young adults who want to bring their parents … It’s a great way to treat your folks.”

A tradition-within-the-tradition has been growing each December; the 1954 musical “White Christmas” will take the screen for the third straight year on Dec. 18. The classic stars Bing Crosby, Danny Kaye, Rosemary Clooney and Vera-Ellen as song-and-dance performers taking to a remote Vermont lodge for a holiday gig.

“I think part of the appeal is the rural tradition … there’s an appeal for that kind of Christmas,” Morrison says. (Fun fact: Crosby sang “White Christmas” in two earlier films; it won the Oscar for Best Original Song in 1942 after appearing in “Holiday Inn.” But it was most widely appreciated in the years leading up to and following the film bearing its name.)

Prohibition Pastries provides the brunch, which typically features an egg dish, a potato dish and a vegetarian dish along with plenty of baked goods.

Tickets for each Breakfast and a Movie event must be purchased in advance at thehollywooddormont.org; the deadline to buy tickets for “White Christmas” is Dec. 15. A limited number of film-only (that is, no food for you) tickets are available at the door.