This month: Wigle Whiskey’s Shot and a Beer Summer Sundays. 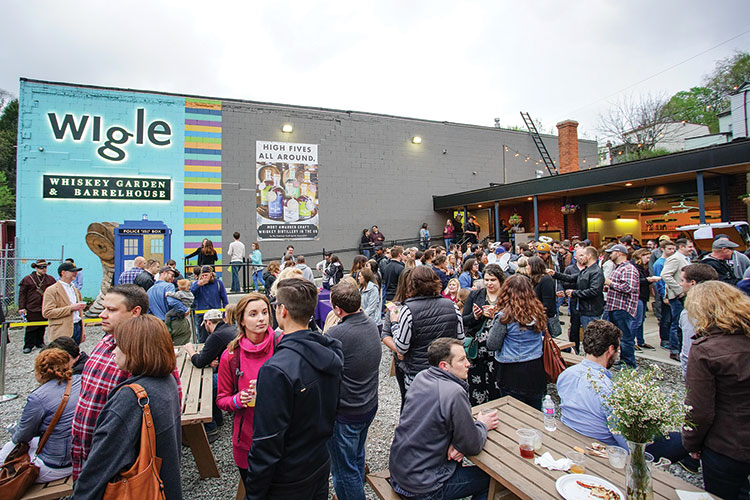 In the year or so since the bygone, Strip District gathering place Bayardstown closed its metaphorical doors, no comparable entity has risen to take its place. The onetime social club — which I sadly only began to appreciate in its dying hours — served as an all-ages backyard for the city’s apartment-dwellers, inviting neighbors from near and far to bring drinks and gather around an outdoor fire on summer evenings.

Wigle Whiskey’s Shot and a Beer Summer Sundays, however, provide a pretty close approximation of the experience — albeit on a somewhat smaller scale. Located at Wigle’s barrelhouse in Spring Garden, these afternoons do have one pretty big advantage over comparable hangouts: Spirits and cocktails from Wigle (wiglewhiskey.com) for sale at the barrelhouse’s bar.

There’s also a weekly beer-tasting component; for $10, you’ll receive a pour of one of Wigle’s offerings and a draft from a local brewery, the titular shot-and-beer special. It’s ideal for those looking to sample regional offerings; one recent visit featured sour beers from nearby Draai Laag Brewing Company, well suited to pair with Wigle’s spirits.

Like Bayardstown, the environment is a large part of the appeal. Having received two drinks for your $10, you’ll want to grab one of the picnic tables or chairs scattered around Wigle’s lot-sized yard and relax. There may be a stray guitarist strumming somewhere; there inevitably will be small groups broken out playing board games (a selection are available).

You’d be better off arriving by a Lyft, and not just because of the alcohol; parking is a bit of a challenge. The location (and, frequently, the heat) remove some of the charm — frankly, I’d rather have these sessions on heady summer nights than sweaty summer afternoons — but that’s quibbling. With a beer and a whiskey in your hand, you’ll be glad you came.

Summer Sundays, which last from 2-7 p.m. and frequently feature food truck visits, are scheduled to continue through Oct. 22. 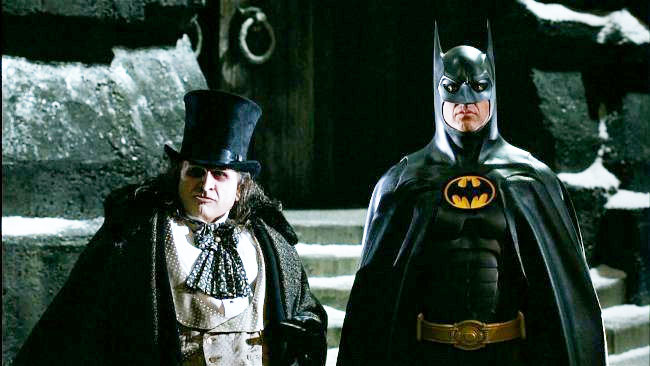 We’ve had plenty of superhero movies over the past quarter-century, but no single year has offered as many great comic-book flicks as 2017. “Logan,” “Wonder Woman,” “Spider-Man: Homecoming” and “Guardians of the Galaxy Vol. 2” are all exemplary — and we’re not done yet.

If this is the year of the superhero movie, then, what finer time to look back? Films featuring capes and capers weren’t always as ubiquitous as they are in the modern era, but that scarcity only made those older adventures more memorable. From Aug. 25-31, Row House Cinema hosts a week of superhero movies — and at least three of the films will be from the 20th century.

“The older films carry a great amount of weight in plot — the emotional struggle of being a superhero,” says Brian Mendelssohn, owner of Row House. “And nostalgia that cannot be matched by the newer movies.”

Row House will spotlight the 1978 “Superman,” starring Christopher Reeve, as well as Tim Burton’s “Batman Returns” — wherein Michael Keaton squares off against Danny DeVito’s Penguin and Michelle Pfeiffer’s Catwoman — and “Blade.” (A fourth film is unconfirmed as of press time but will probably be a modern choice.)