Pittsburgh Dad Now Has His Own Eat’n Park Smiley Cookie

There is a moment in the film Taxi Driver that is completely sublime. Travis Bickle, a lonely and increasingly deranged cabbie played by Robert De Niro, is sitting in a diner talking to Jodie Foster’s character, a teenage runaway. She’s eating a sandwhich, and De Niro’s character is supposed to suddenly bubble with rage. So De Niro does this move where he bends his spoon and stutters with frustration, and it’s just so off-kilter and perfect that you can tell that De Niro had completely become Travis Bickle.

There’s a similar moment in this new “Pittsburgh Dad” episode when actor Curt Wootton is so submerged in Yuengling-soaked Yinzer fatherdom that he becomes one with the Pittsburgh Dad character.

“Quit meltin’ dahn in the seat and tell the lady what choo want.”

Look at the body language. Look at the brow, furrowed just perfectly. Listen to the oomph of anguish in “tell the lady.”

Wootton has transcended acting. He has become all of our dads. 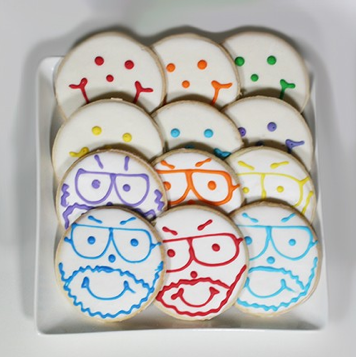 Get a dozen before Rick eats them all. 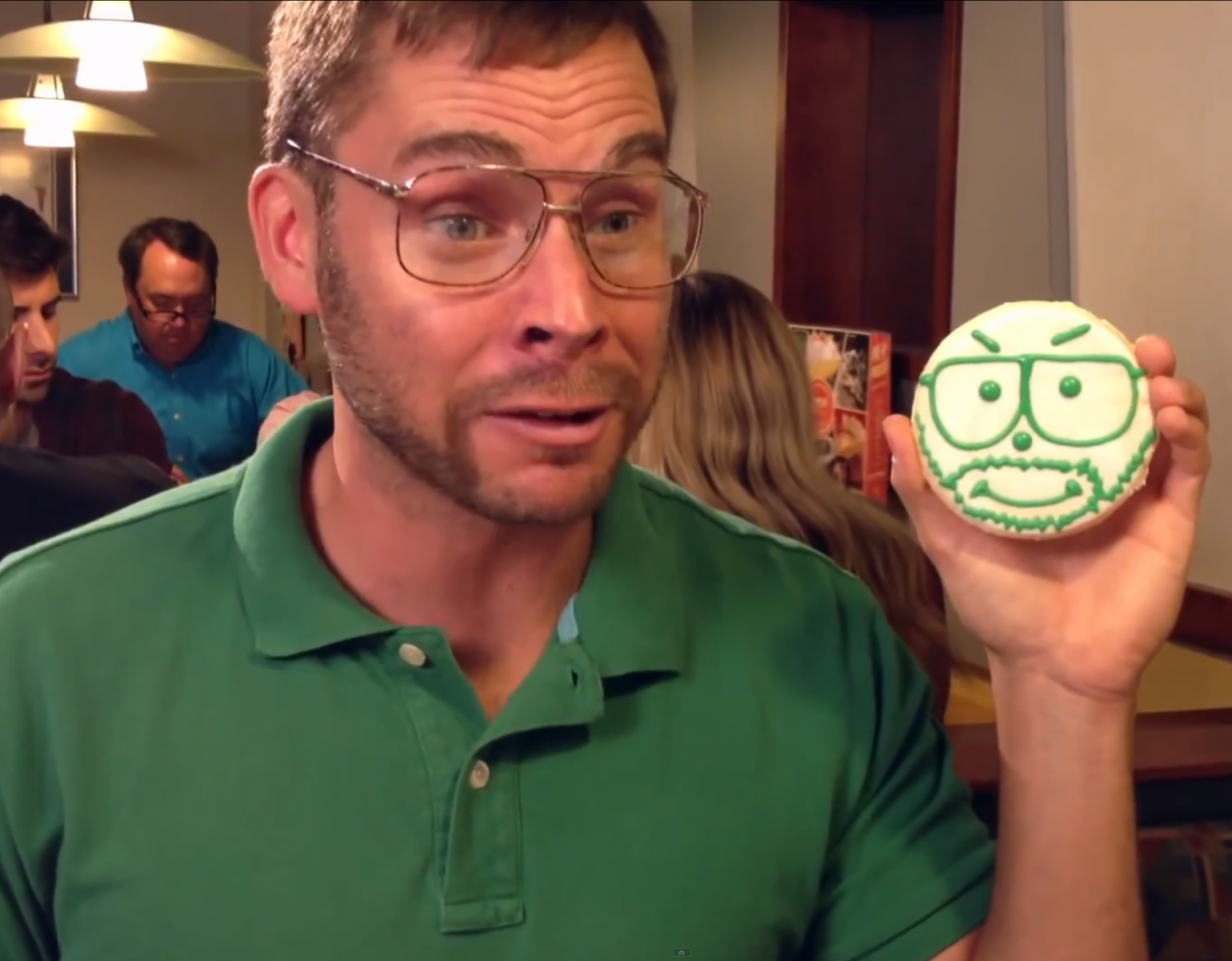 He did it. Steelers legend Hines Ward ran, swam and biked 140.6 miles to complete the IRONMAN Triathlon in Kona, Hawaii, last weekend. Back in February, Ward could barely run more than one mile. Seven months later, and 30 pounds lighter, he can add “IRONMAN” to his email signature, right underneath “two-time Super Bowl champion.”

Pro Football Talk’s Mike Florio texted Ward after the race and asked when his next one would be.