Chew was injured while riding his bike near Lodi, Ohio. 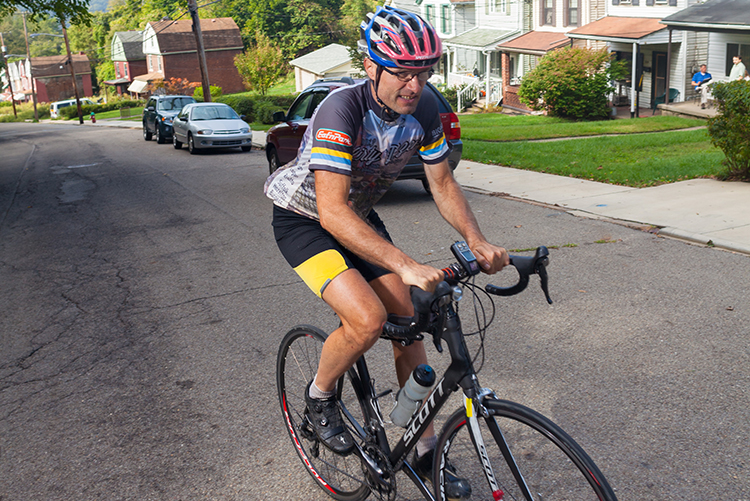 Danny Chew, founder of Pittsburgh’s Dirty Dozen bike race, suffered a broken neck and — according to friends and family — is potentially paralyzed from the waist down following a biking accident Sunday near Lodi, Ohio.

Chew, 54, of Squirrel Hill, was riding with a friend, Cassie Shumacher, when she says it appeared he had a “dizzy spell” and rode his bike into a drainage ditch.

“I thought he was just veering away to go to the bathroom,” Schumacher told the Pittsburgh Post-Gazette. “The road was perfect. He did not blow a tire. The only non-normal thing that day was when he veered away from me.”

Shumacher said she was told Chew suffered damaged to his C7 and T1 vertebrae and underwent surgery at Akron General Hospital. Doctors indicate they will not know his prognosis for three to four days. 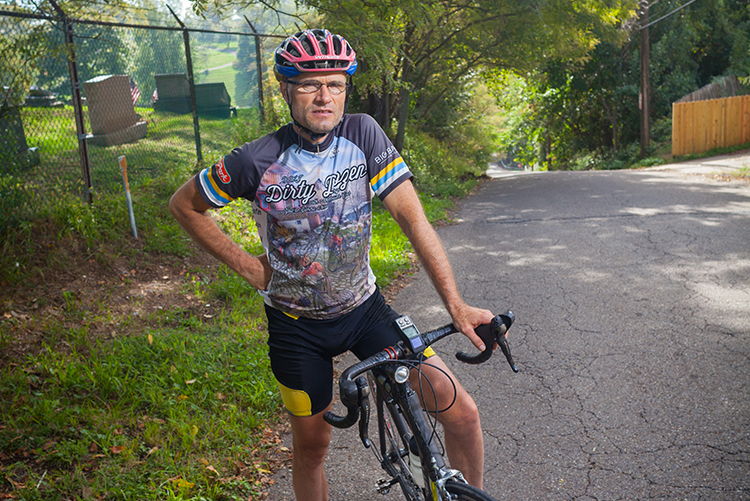 As Sean D. Hamill wrote in profile of Chew and his race last October, Chew founded the Dirty Dozen more 32 years ago. At first the race — a trek up 13 of the city’s steepest hills — was a quirky, underground event publicized largely by word of mouth. In recent years, though, it’s become popular with more riders — local and from elsewhere — largely thanks to Rick Sebak, social media and live-streaming.

In addition to the race, Chew is an award-winning cyclist whose ultimate goal is to ride 1 million miles in his lifetime. Chew’s nephew has organized an online crowdfunding effort to help with his medical expenses.

Pittsburgh Magazine extends it best wishes to Chew for a quick and complete recovery.