Another city of bridges provided the perfect backdrop for these romantic engagements. 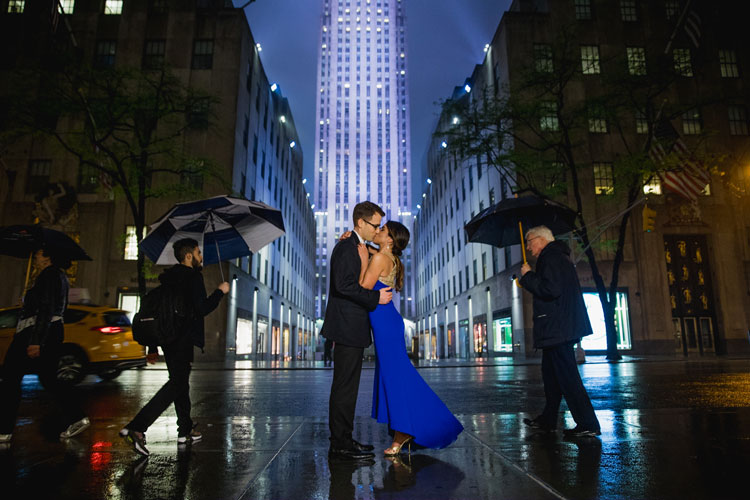 It’s the setting for so many romantic comedies for a reason: New York City is the pinnacle of iconic scenery. These couples chose some of the most well-known landmarks — the Bow Bridge in Central Park, Belvedere Castle in Central Park and Top of the Rock — to pop the question. 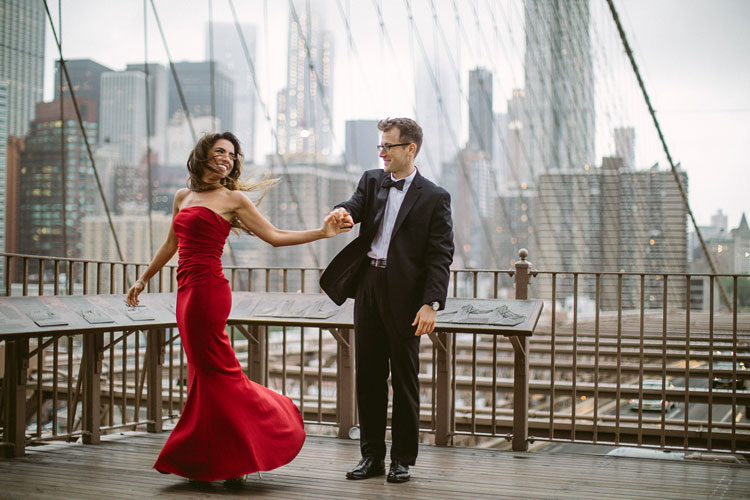 When Tyler Wilson and Mel Moraes were dating, New York was their favorite city to visit.

Unbeknownst to Mel, Tyler decided it would be the perfect place to propose.

He planned a weekend there in July 2016 under the guise of a fun stop after they attended a wedding in Huntingdon, Pa., about halfway between Pittsburgh and New York.

They spent the day exploring the city and planned to watch the sunset from Top of the Rock, an observation deck at the top of Rockefeller Center.

“We were going to different restaurants and we would order appetizers and oblivious me, I didn’t even notice I was eating all of the food,” Mel says. “He was so nervous he wasn’t eating.” 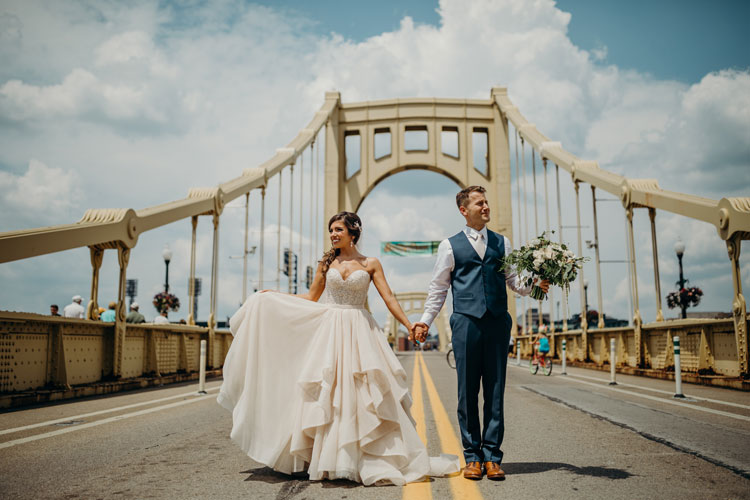 They got to Rockefeller Center and were informed tickets were sold out until 11 p.m. According to Mel, Tyler was completely panicked they would miss their chance and hurried them back downstairs to purchase what tickets were left.

When they arrived at their scheduled time, Tyler became nervous again when they came upon the metal detectors. He knew if he was asked to empty his pockets, Mel would see the ring. Again, she didn’t notice — she was worried she wouldn’t be allowed to proceed through with her DSLR camera.

“Somebody must have been paying attention because they saw us and waved us through,” Mel says.

In a prime spot with the Empire State Building in the background, Tyler told Mel: “We’re going to be making trips like this for the rest of our lives.”

“I was like, ‘Yeah! I know!’” Mel says, “And he looked at me seriously and said, ‘No, I want to be making trips like this for the rest of our lives.’” Then he got down on one knee. 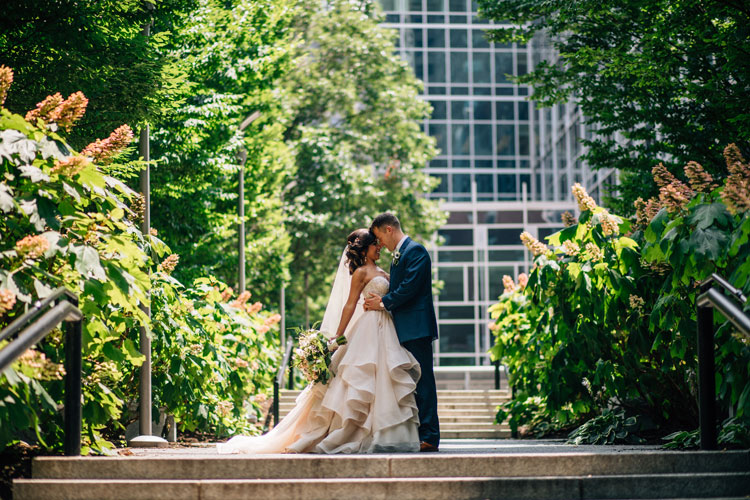 Another surprise was still to come. A photographer on the overlook had observed the proposal and snapped some pictures; he gave them his card and said he’d email them the pictures. When Mel looked at the card, she noticed his name sounded Brazilian, and she discovered he was from the same town in Brazil where her parents grew up.

A year later, the couple returned to the city for a series of engagement photos.

“It was really cool not just to get these pictures at the Brooklyn Bridge, Times Square, Top of the Rock … but also to relive the moment,” Mel says. 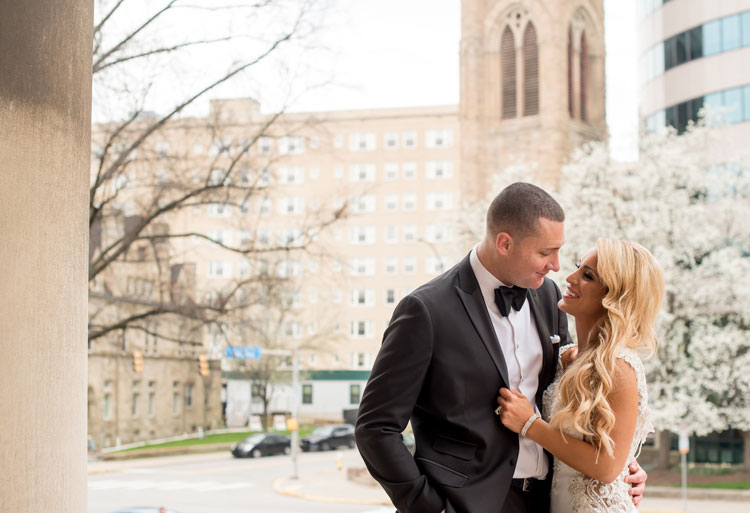 Britton Costa convinced his girlfriend Valerie Compeggie they were going on an epic ring-shopping adventure in New York City. They had been talking about getting engaged and talking about visiting New York (Britton had never been), so it seemed the perfect opportunity.

But when they arrived in the city, Britton had a custom-designed ring already in his pocket and a permit to clear Belvedere Castle in Central Park for a proposal.

By Sunday morning, Valerie was a little disappointed no ring shopping had occurred. She was further surprised by Britton’s behavior that day.

“I’m always late to personal things,” Britton says. “I’m notoriously five minutes behind. That morning … I was really, really, really adamant about being on time to Central Park, and she was like, ‘Why are you so concerned?’”

He said the only thing that came to mind: “I’m really excited to see where the pigeon lady was from in ‘Home Alone.’”

In reality, he was trying to make their appointed time to take over Belvedere Castle.

Britton’s sister had made him a map of Central Park and left little arrows helping him find his way to the castle. When the couple arrived at the balcony overlooking the park, there were photographers masquerading as tourists.

“What was cool when we went up there was that she wasn’t expecting anything,” Britton says. 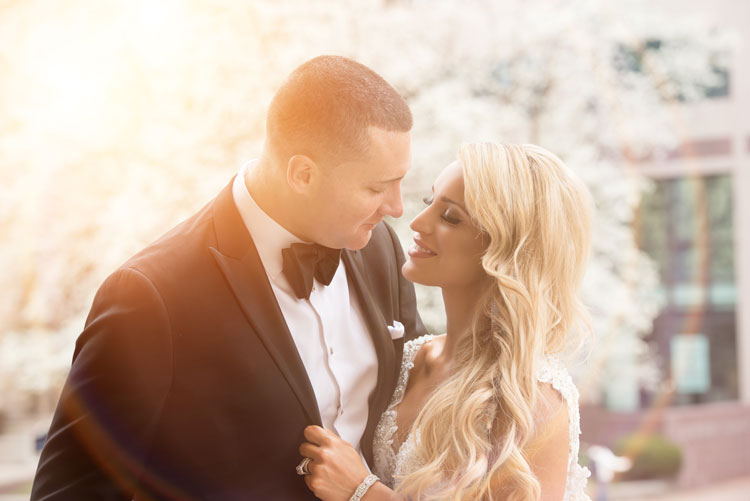 He got down on one knee, and Valerie said yes.

The couple married April 14, 2018, at St. Paul Cathedral with a reception at the Carnegie Music Hall. 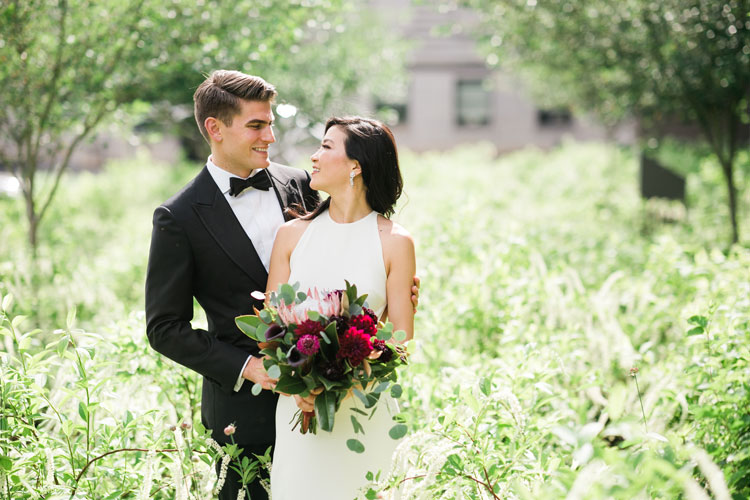 Mark Kehoe and Serena Hsieh live in New York City, but they wanted to do a destination wedding in Pittsburgh.

“It’s more affordable than New York City, and it’s a drive for our families, not a plane trip,” Serena says, noting she grew up in Pittsburgh but her parents now live in Millerstown, Pa., and Mark’s live in New Jersey.

One weekend three years ago, Mark told Serena they were going to meet his sister for brunch, and they needed to cut through Central Park. She found that odd, because they don’t typically go to Central Park, but she agreed. 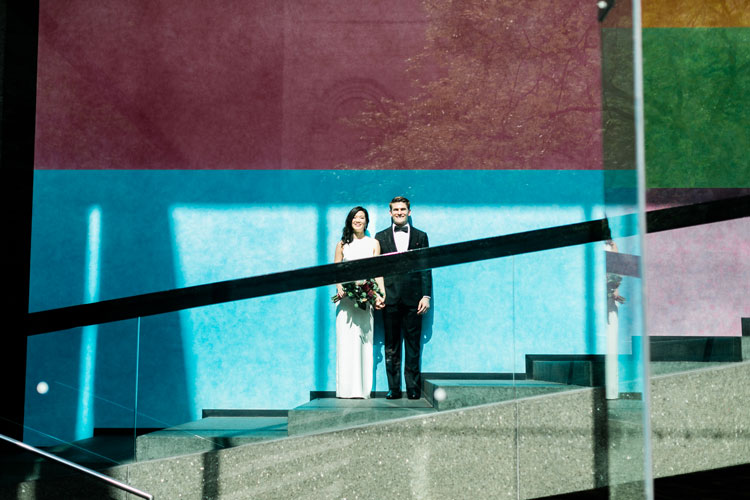 When they arrived at the scenic Bow Bridge, Serena was shocked when Mark got down on one knee.

The two families did indeed go to brunch, then spent the whole day together, ending with dinner reservations Mark had secretly made. Serena says usually it’s a little stressful when both families visit because she spends a lot of time planning the agenda. But on that day, she didn’t have to do a thing except celebrate.

“It was super overwhelming and awesome,” she says. “It was a perfect day.” 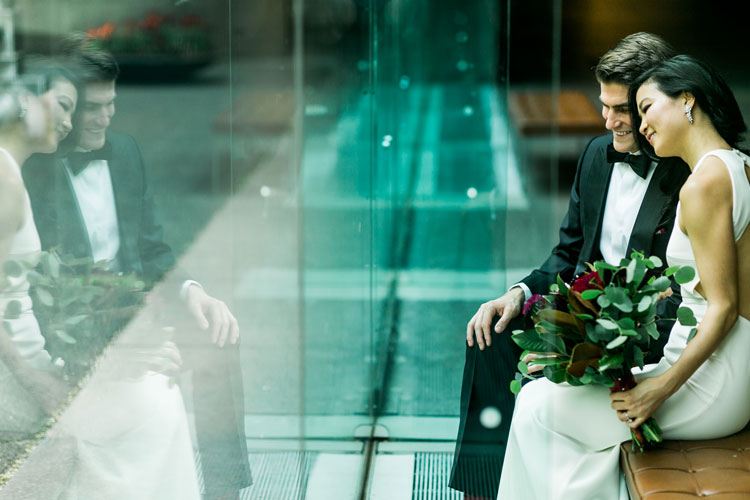 The couple held their Pittsburgh wedding June 2, 2018, at the Carnegie Museum of Art. They planned it almost completely remotely, and Serena says all of the professional vendors they worked with made the experience low-stress and easy, especially the museum.

“It was even more beautiful in person when we finally did see it,” she says.