Some people may be hesitant to try online dating, but these couples avoided the pitfalls. 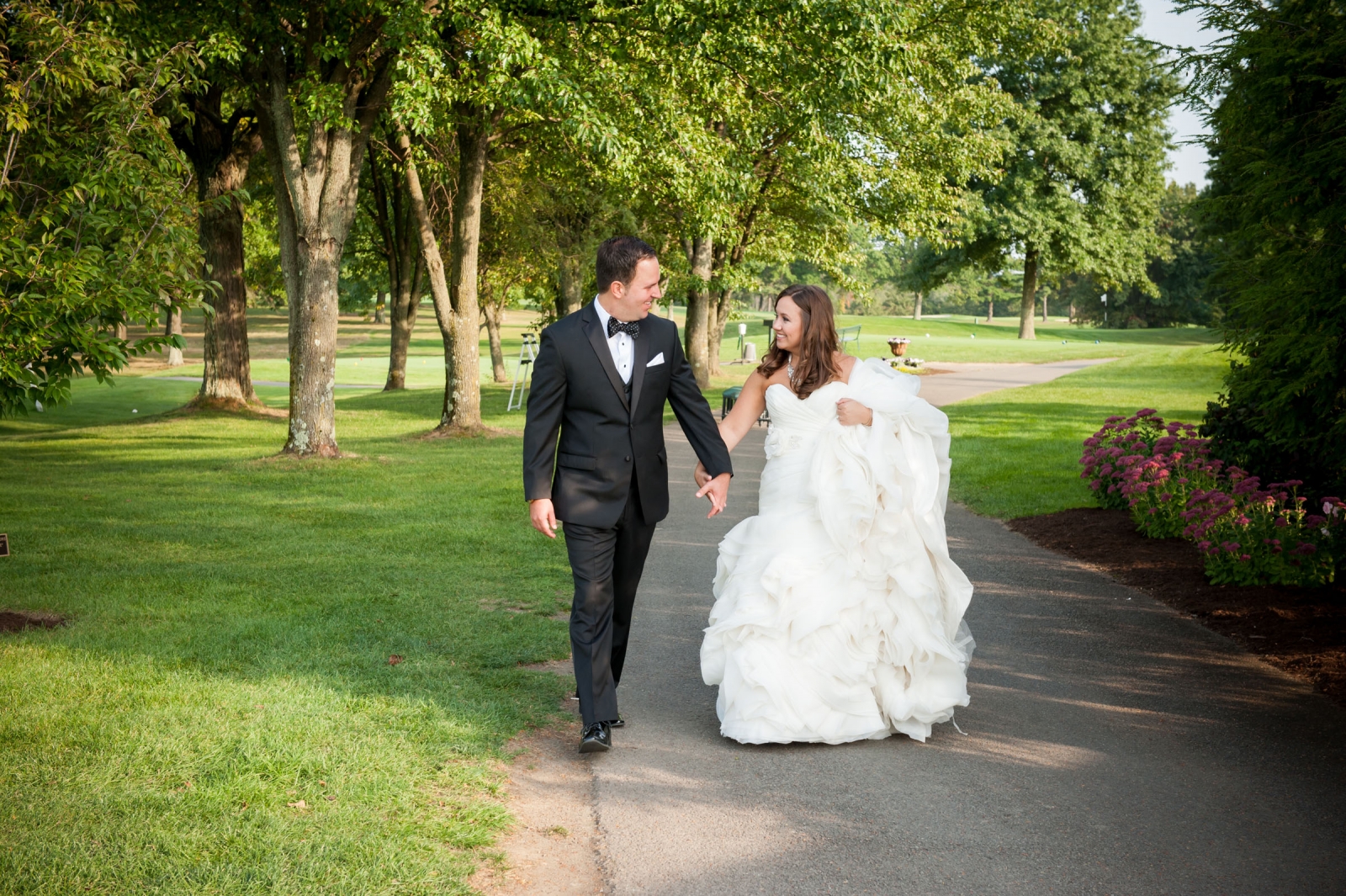 When Lee Goldfarb’s family signed her up for JDate.com without her knowledge, she eventually gave it a try.

“The only person that really caught my interest was my now-husband,” Goldfarb says.

She went on her first date with Ryan Coslov in 2010 at the 17th Street Cafe in the South Side. It’s now the site of the South Side BBQ Company, but they still return every year on the anniversary of their first date to sit at the same table.

After Goldfarb and Coslov met, they found out that their fathers had been childhood friends since preschool.

“I don’t think we would have met if it weren’t for online dating. We are convinced we were at the same parties or events in high school but never caught each other’s eye,” Goldfarb says.

The couple tied the knot with an outdoor, sunset ceremony on Sept. 20, 2014, at the Westmoreland Country Club, followed by a black-tie reception. 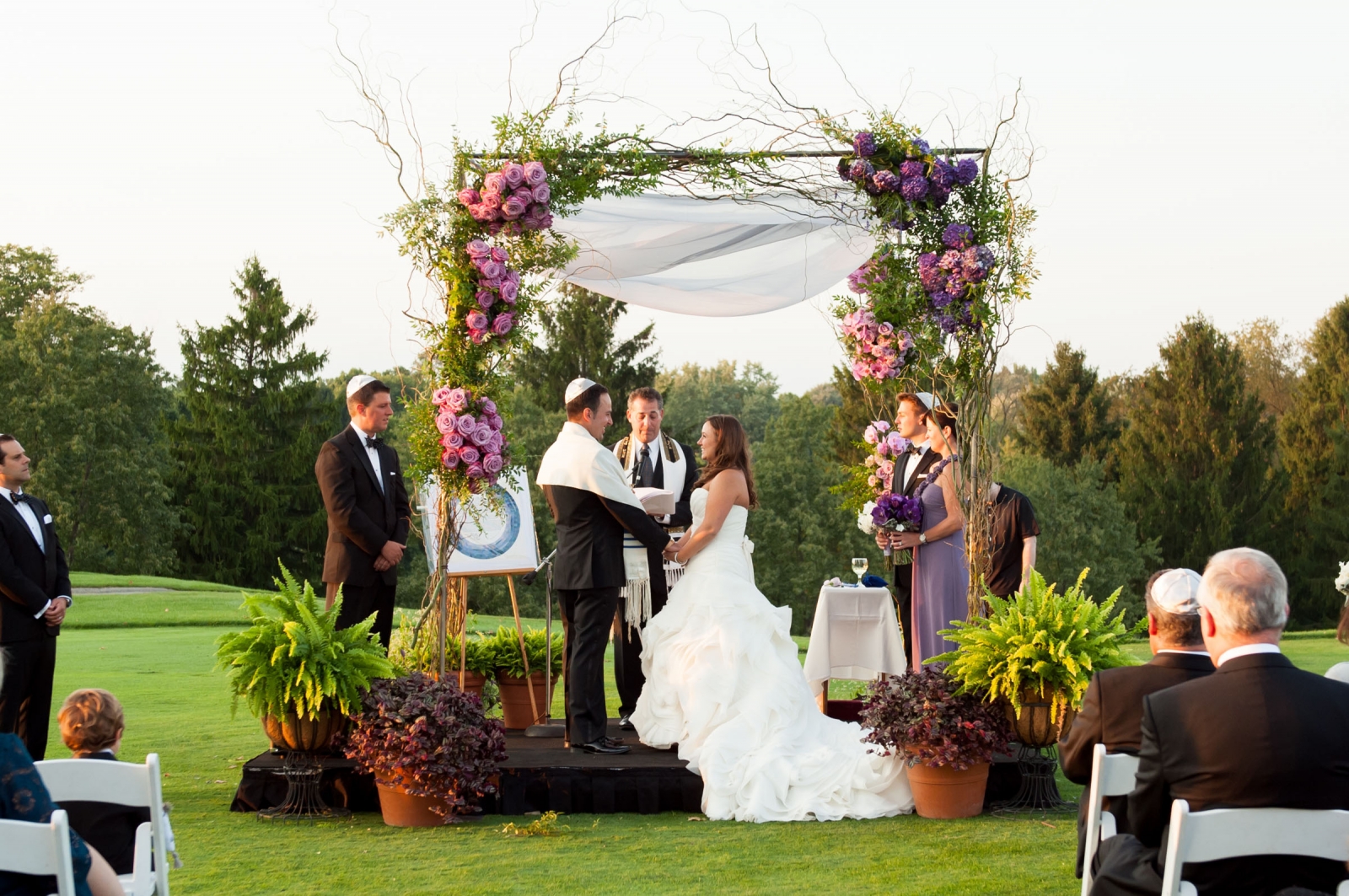 Goldfarb says it was helpful that her family created her online profile because they offered a realistic, objective description of her. She notes that some people try to hide or omit from their profiles aspects that make them insecure.

“The best advice is just to make sure you’re being honest about who you are as a person … That’s definitely important in finding someone you’re compatible with,” she says. 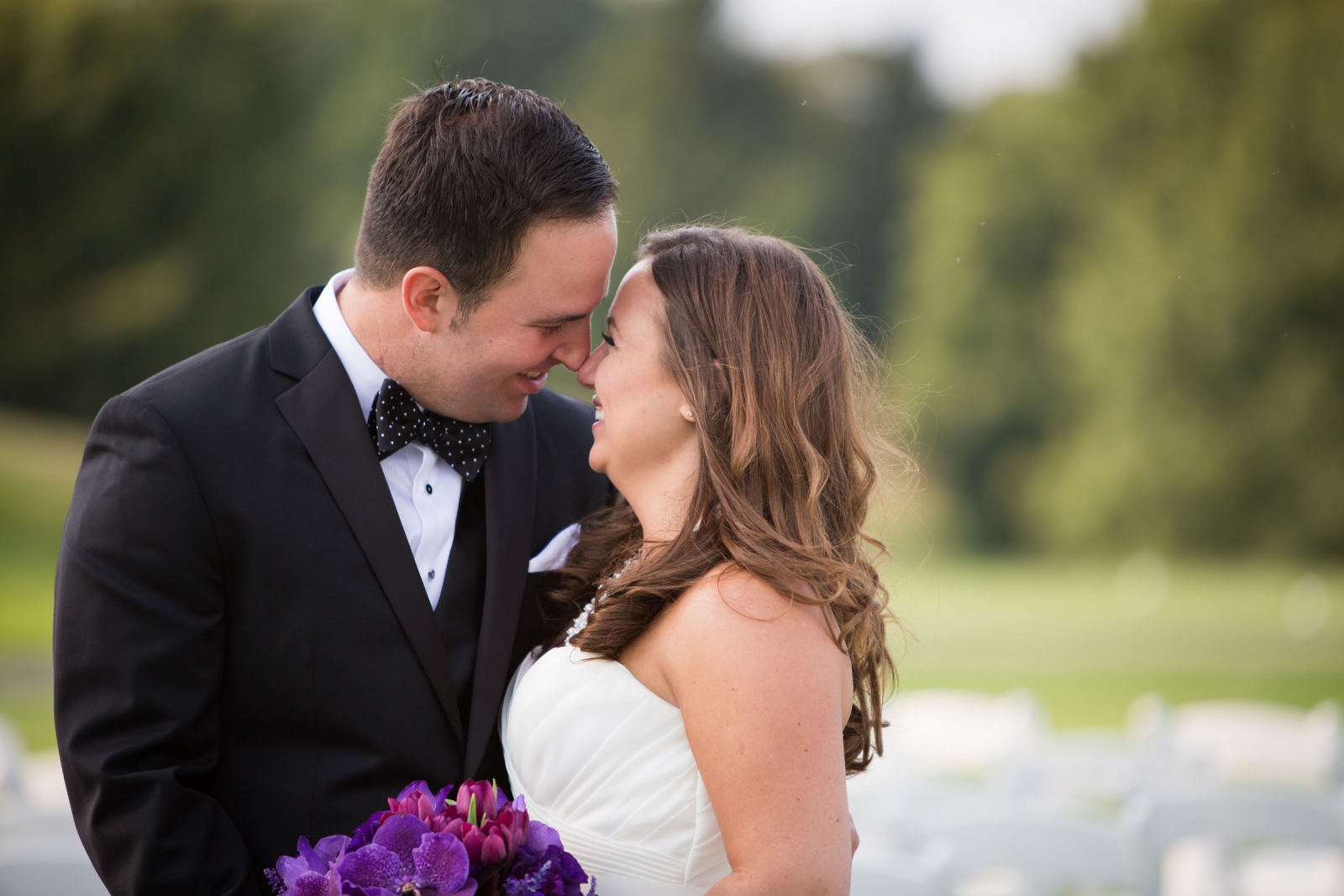 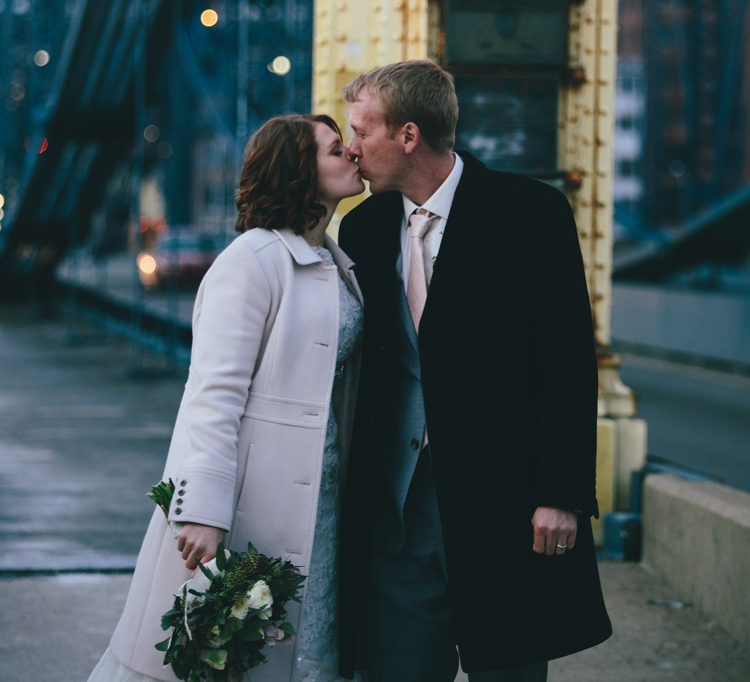 Stephanie Lenhart says she, too, was apprehensive at first about online dating.

“I really was kind of nervous to tell my parents that I met [my husband] online,” she says.

As a florist and event planner, Lenhart often had a hand in other people’s weddings. When she eventually turned to CatholicMatch.com, she met Patrick Kirby.

“Planning our wedding was really fun for me because I was always planning other weddings, and I finally got to plan my own,” Stephanie says.

Patrick was the second person Stephanie dated after an introduction through the site. After sending messages back and forth for a few weeks and bonding over their love of historic houses, the couple went on a first date at Don Pablo’s in Monroeville. Afterward, they headed to Share-Wine Lounge & Small Plate Bistro for drinks.

Stephanie says she was unsure if she would connect with someone she met online, but she was willing to try after feeling like she had exhausted the dating scene.

“It seemed like everyone was already married or not what I wanted,” she says. 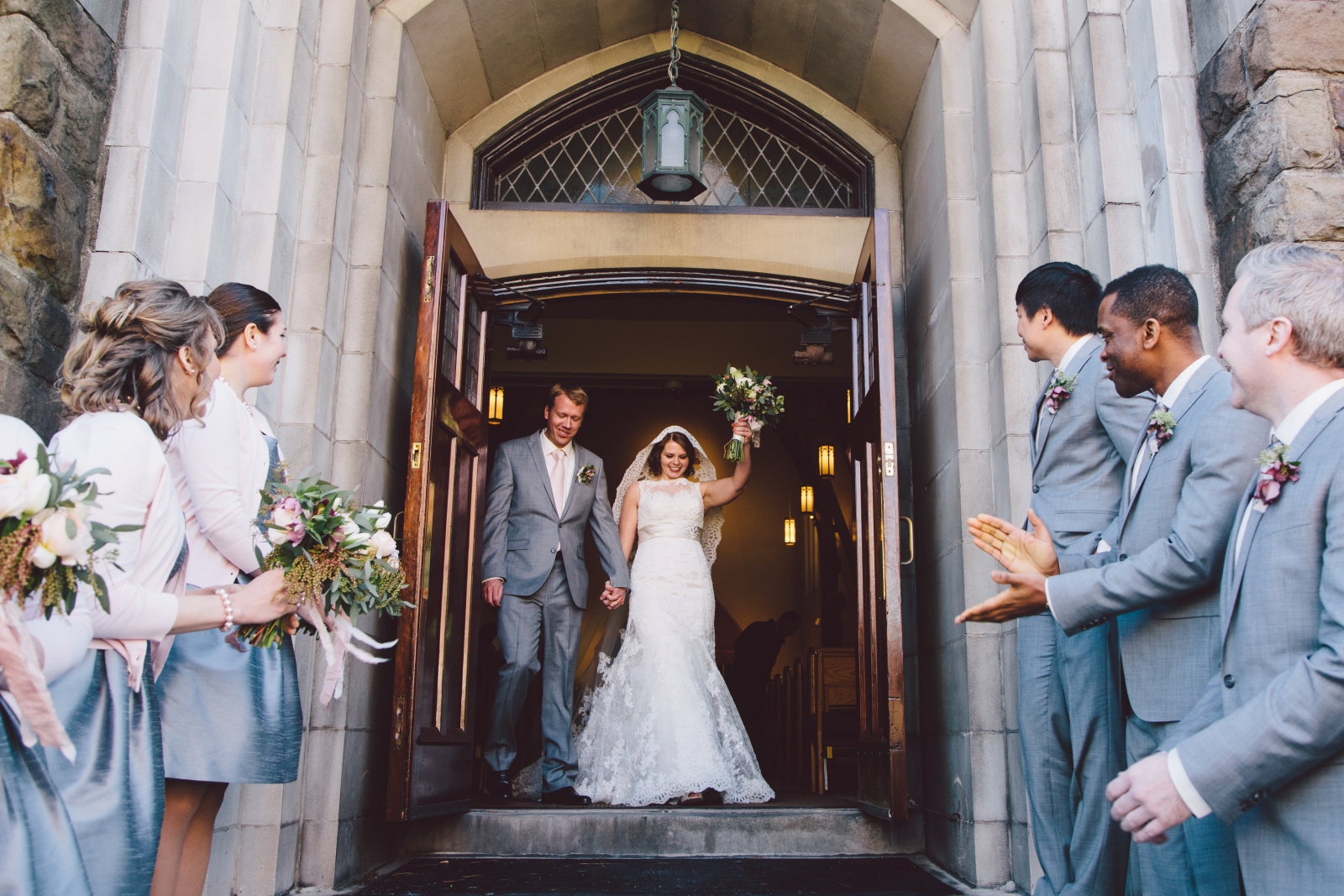 After a year of dating, Patrick proposed. One year later, on March 1, 2014, the couple said “I do” at the Immaculate Conception Church in Irwin, followed by a reception at the Grand Concourse.

Stephanie says that several of their friends and relatives also explored online dating after their wedding.

“Because Patrick and I had met online and we were both normal, sane people, it encouraged them to try it,” she says. 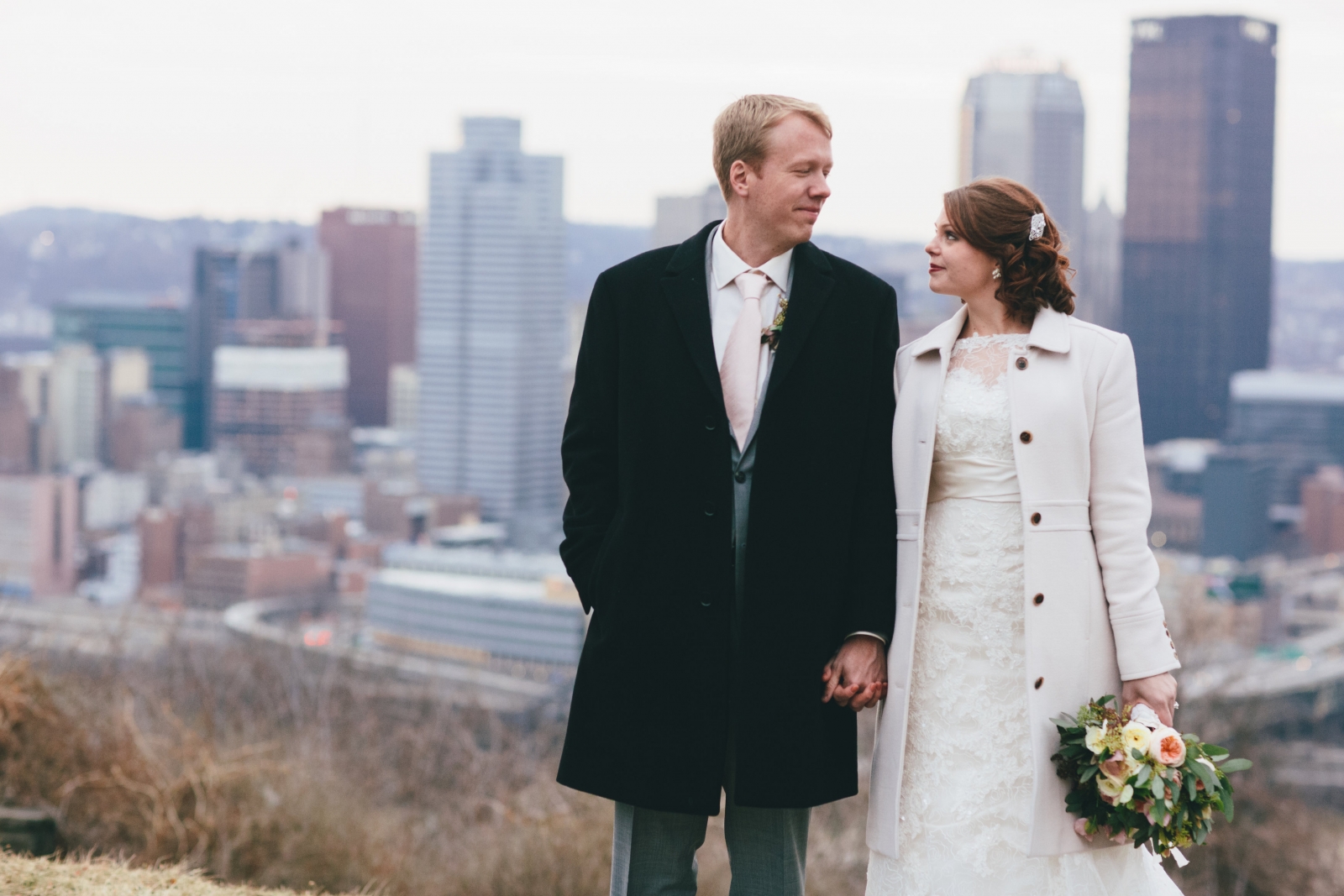 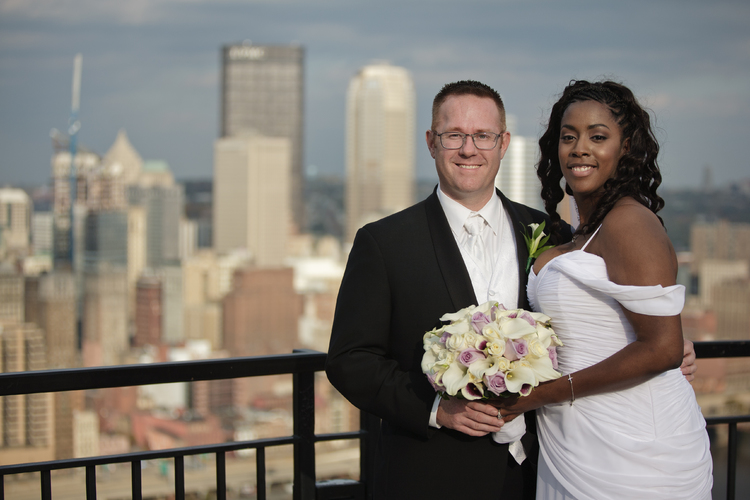 When Jada Herring joined Match.com, it led her to a romantic proposal and a brunch wedding.

Herring and her husband, Matthew Senn, were in each other’s first five matches on the site. After sending messages back and forth, they decided to meet for coffee. “He says that I still owe him $30 because he wasted it since he met me so soon after joining Match. He says it’s the best $30 he’s ever spent though,” she says.

After meeting, the couple discovered several shared connections, and they were surprised they hadn’t met before; instead, it was Match.com that brought them together.

“He even dated one of my friends for a period of time, but we never met,” she says.

Herring says the most important piece of advice she can give about online dating is to be open-minded. She acknowledges there used to be a stigma associated with online dating, but she contends that it’s fading among younger generations.

“There’s only so many people in your circle, and [online dating] gets you out of your circle,” she says.

Senn proposed on Nov. 12, 2013, outside of the Starbucks, where the couple met three years earlier. He didn’t realize until after the fact that he chose 11/12/13 to ask Herring to marry him. 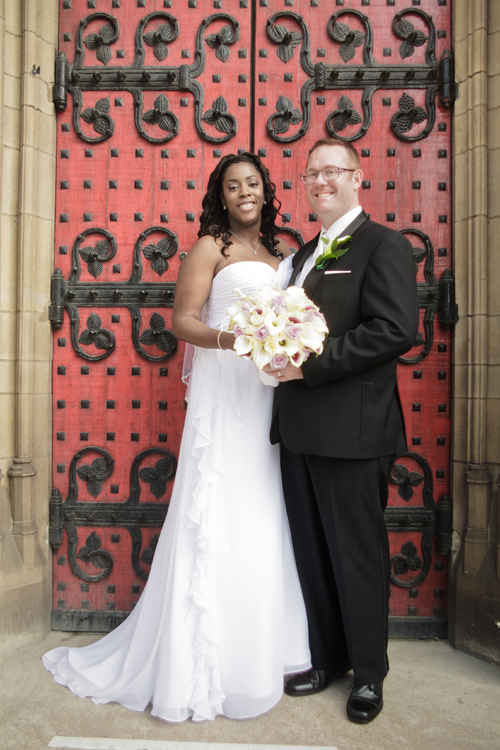 The couple married on Oct. 25, 2014, at Heinz Memorial Chapel, followed by a brunch reception at the University Club. They chose brunch because Senn works nights, and they feared it would be hard for him to rearrange his sleep schedule.

“We couldn’t have a dance-party, late-night wedding,” Herring says.

The couple’s story came full circle as they toasted with tea and coffee, just as they sipped warm beverages on the first day Match.com brought them together. 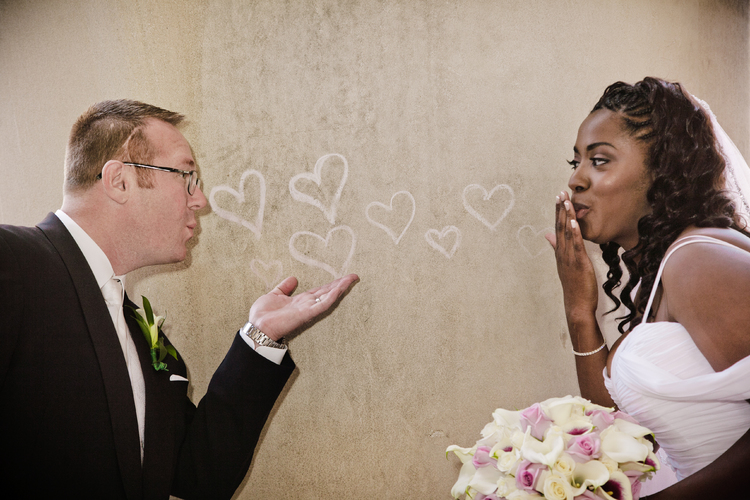