Three Rivers ReDevelopment’s Derek Green has become a collector of family histories. Now, he needs to figure out what to do with them. 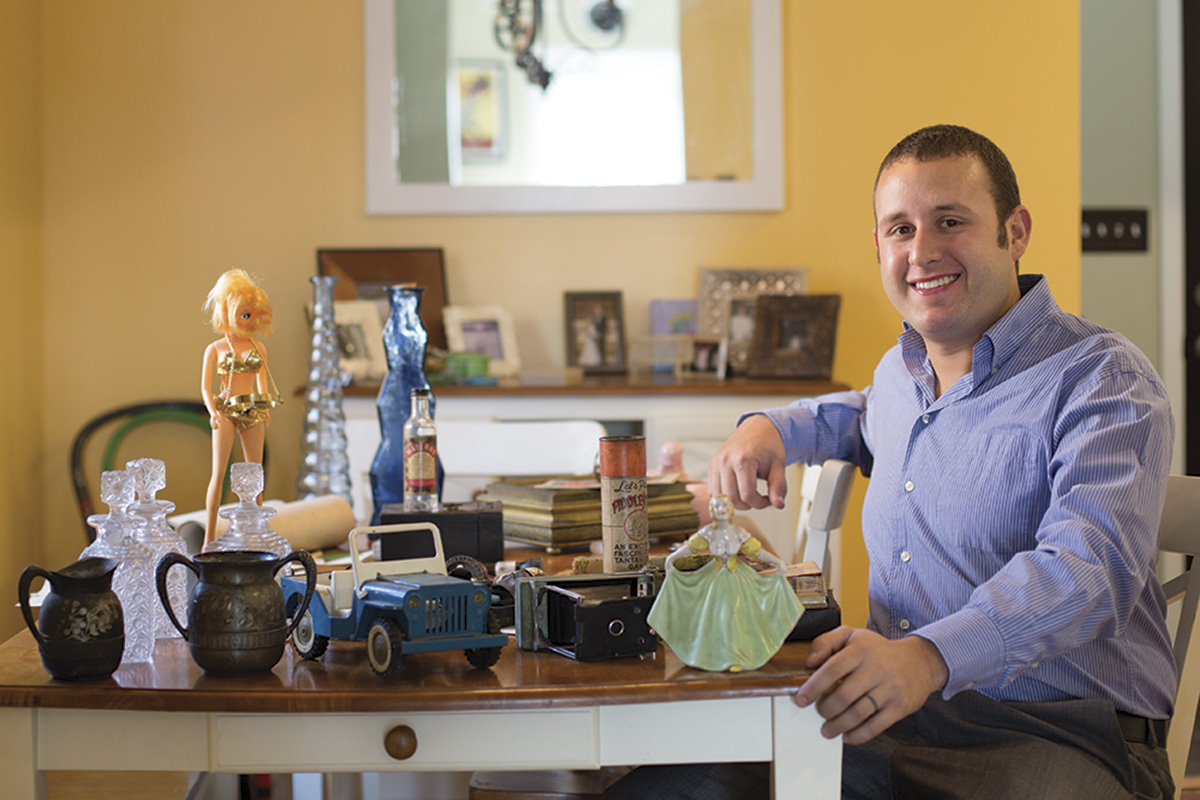 Derek Green excavates lives. He’s uncovered family pictures and bundles of love letters, marriage certificates, badges and pins, building plans, student newspapers from the 1930s and ’40s, glassware, silverware and furniture. In a home on the North Side, Green found a lockbox hidden behind wall paneling.

“It was full of mementos. One of the previous owners obviously hadn’t told anyone about it,” he says. “There were one or two old silver certificate dollars, some gold rings [and] a lot of foreign currency.”

Green is not a picker or a gallery curator or an archivist. As president of Pittsburgh-based Three Rivers ReDevelopment, he buys and renovates homes. In doing so over the past 10 years (he just completed his 30th property), he’s come to steward something unexpected: memories.

“There’s a certain element of sadness to it. After a couple days in the house I know a lot about people: when they got married, if they were in the military, how many kids they had, what medicines they took, sometimes [how] they passed away.” He pauses. “Sometimes [an] ashtray is on the kitchen counter with the cigarettes still in it.” 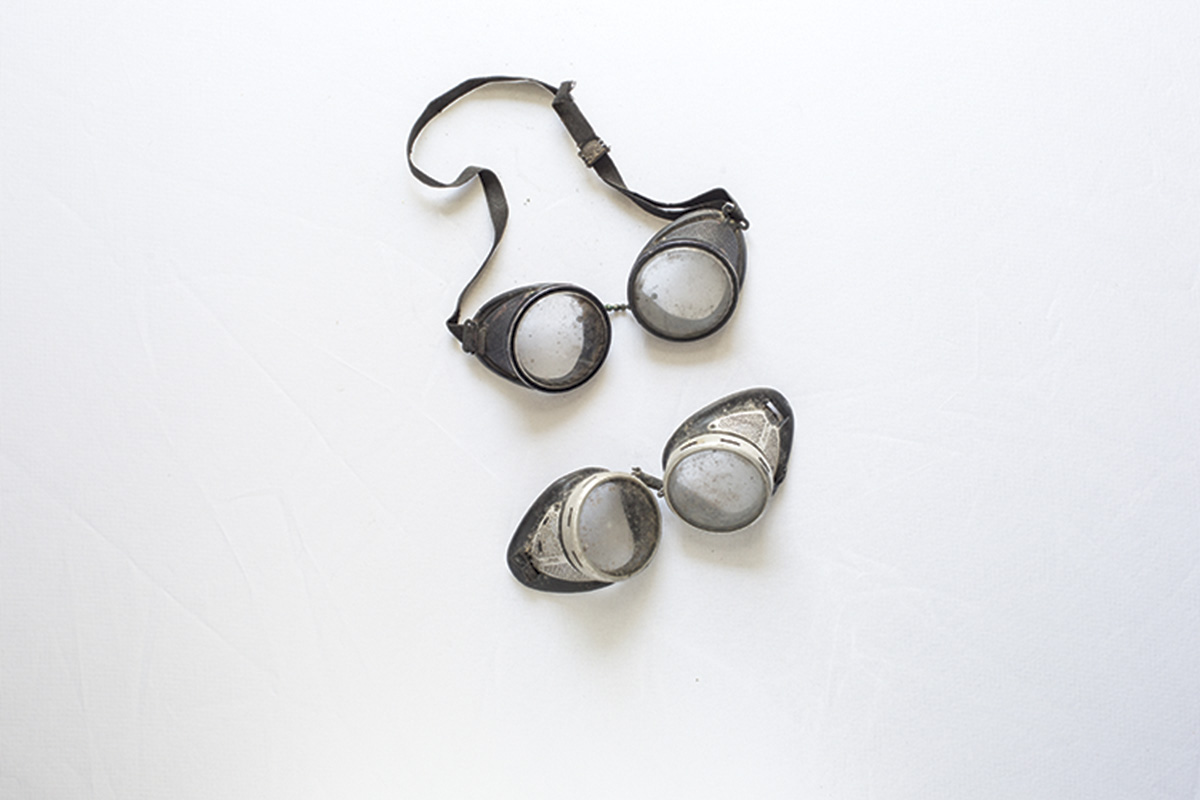 Green says he feels responsible for preserving the echo of the lives fluttering around him as he works. In his garage, he keeps one microwave-sized box for each house he renovates, though he started out storing far more. “It gets to the point where you think, ‘What am I going to do with this stuff?’”

Green tries to track down previous owners and renters, but the trail often is cold.

“When people get foreclosed on,” as is the case with many of the homes Green renovates, “they’re not picking up anybody’s phone calls, especially numbers they don’t know. The only real connection is to go online and research previous owners before the bank, but sometimes … the stuff we found [is from] several owners back.”

Green is finding that it’s impossible to hold onto everything that seems to have personal or monetary value; even one box per building is beginning to feel like too much. 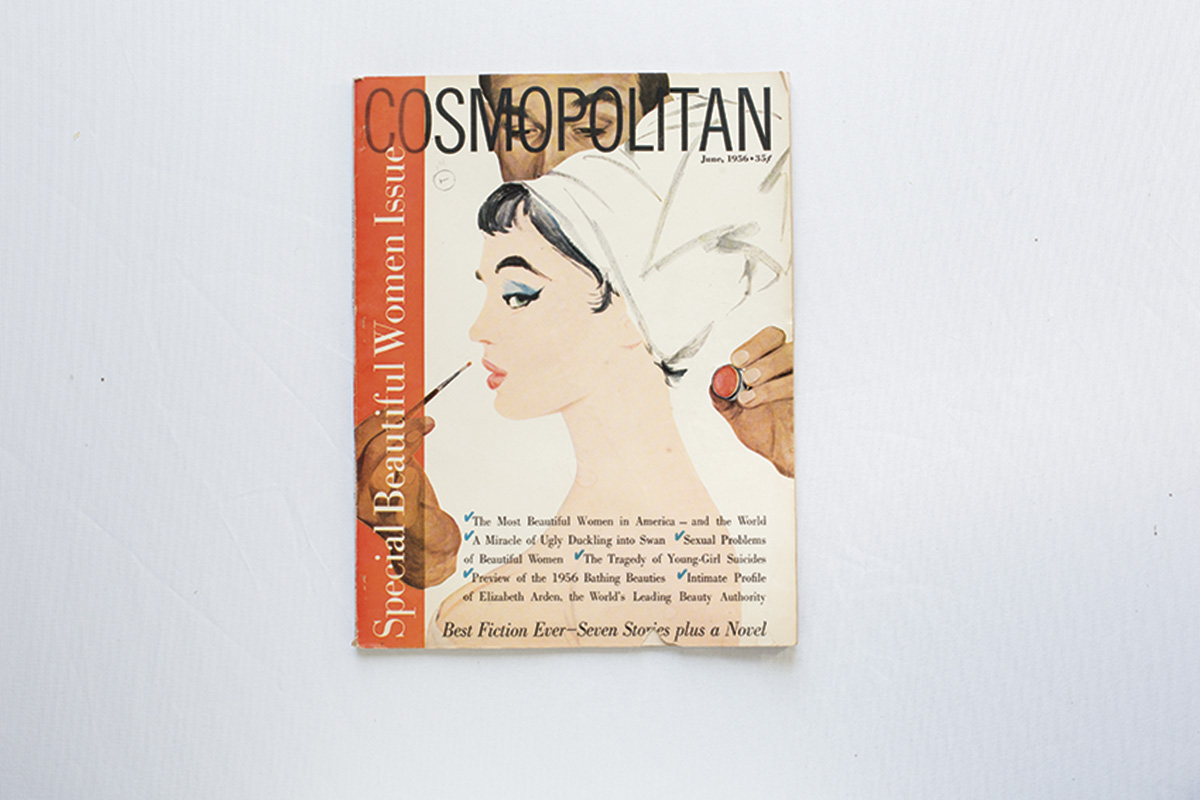 David Grinnell, reference and access archivist at the University of Pittsburgh’s Archives Service Center, says Green is right: Not everything is worth saving, but certain items may be of historical interest.

“We tend to think about important things by way of bigger-than-life individuals: mayors, city council people, business leaders. But there’s a place for materials related to the everyday people of Pittsburgh. You can read through, and if they’re giving their opinion on national or local events, the informational value of those documents shoots up.” 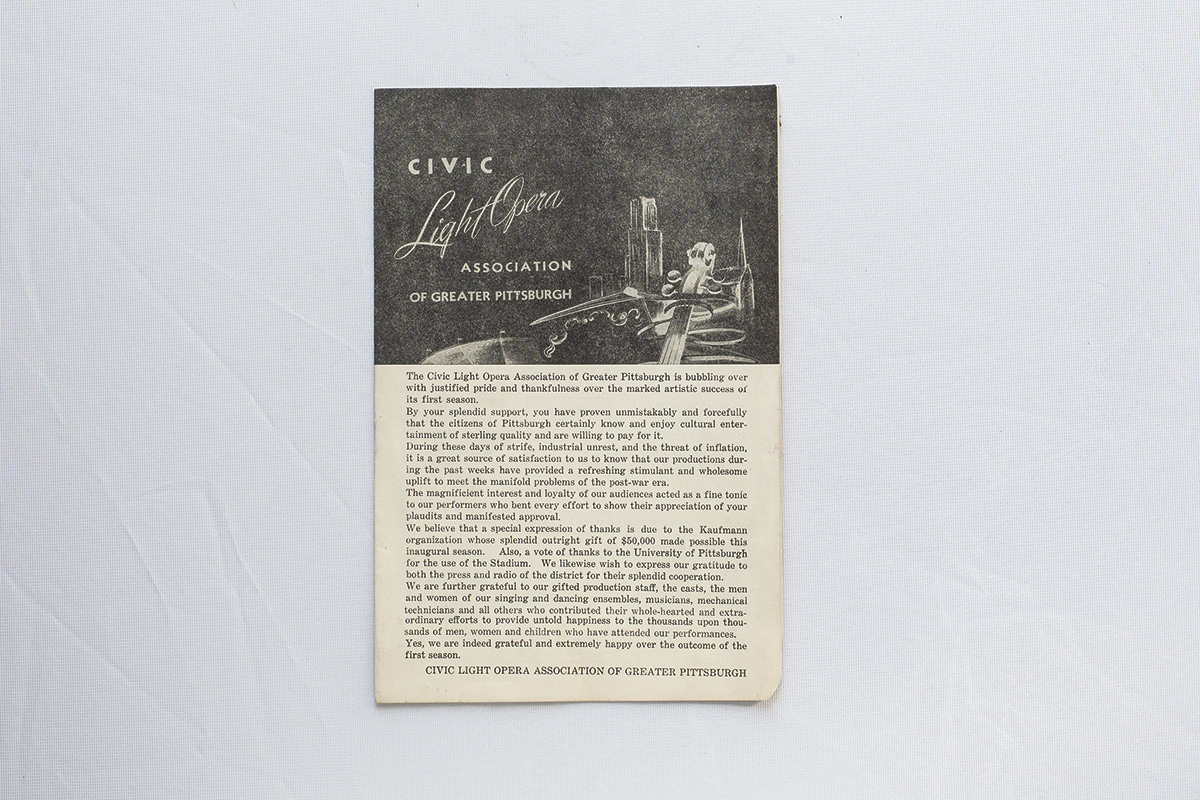 For those in similar situations, the Archives Service Center, the Sen. John Heinz History Center and local historical societies might be interested in some materials — or might be able to guide short-term, at-home preservation efforts.

Green does plan to donate much of what he’s found. For a little while longer, though, he’s having a tough time getting rid of it all.

“I don’t have an exact reason why I can’t get rid of it,” he says. “I think it doesn’t just tell their story. It sort of tells my story, too.”