2nd Skull has developed a protective cap to be worn as a helmet liner to better protect players from concussions. 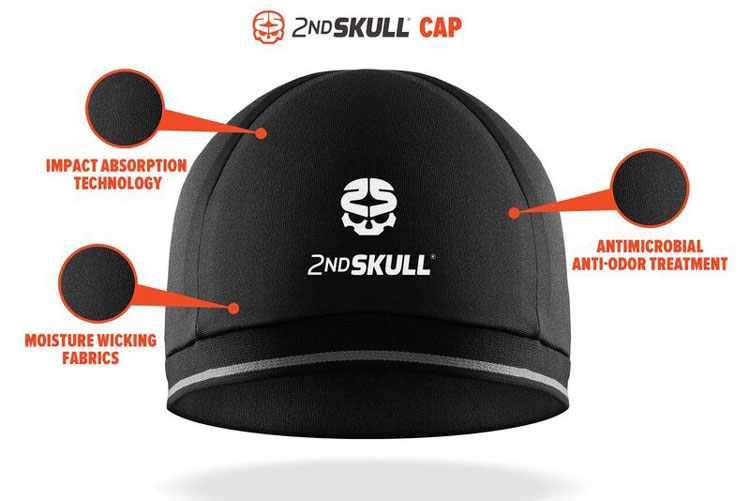 A Pittsburgh company is one of three firms nationwide awarded grants by the National Football League to develop equipment to better protect players from concussions.

Pittsburgh-based 2nd Skull has invented a protective skull cap that redistributes the impact of hits to the head. The cap uses a thin energy-absorbing material that is soft at rest and hardens under sudden pressure to protect the skull. The cap, when worn under a regular helmet, reduces damage sustained from tackles or falls.

After calls for safety improvements, the NFL teamed up with Football Research Inc. and Duke University to create the HeadHealthTECH Challenge to provide funding for solutions in sports safety technologies.

2nd Skull, which received a $100,000 grant from the league, will use the money to improve the skull cap’s wearability and performance.