The Spin scooters, which have been around the city since the start of a pilot program in July, face stricter traffic regulations following a slew of complaints. 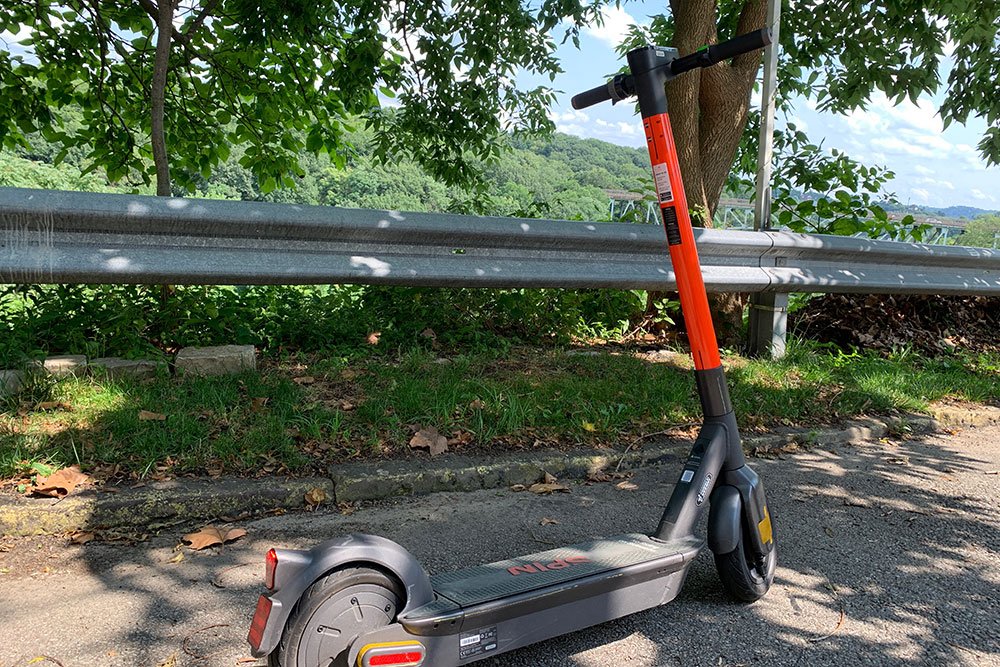 The polarizing Spin electric scooters filling Pittsburgh streets (and sidewalks) have made their way to the City Council.

Mayor Bill Peduto announced Sept. 6 that his administration would introduce an ordinance intended to regulate use of the low-speed vehicles, which have ballooned in popularity since they popped up over the summer. Since July 9, in fact, the scooters have made a total of 156,000 trips and wracked up more than 228,000 miles. Love them or hate them, these ubiquitous little things are making quite the stir.

The proposed ordinance wouldn’t necessarily create new rules for the scooters, but rather reinforce and amend the city code to mandate rules the administration says have been in effect since July, when Mayor Peduto signed an executive order.

According to the ordinance, riders are required to be 18 or older and are prohibited from traveling faster than 15 mph. They must only ride on streets with designated “pedacycle” lanes, or on streets with a maximum speed limit of no greater than 25 mph. The city’s rules are slightly stricter than the state’s, which permit users to be as young as 16 and ride on roads with a speed limit of 35 mph.

In a preliminary vote, Pittsburgh City Council members expressed nearly unanimous support for the proposed ordinance. A final vote is set for Sept. 21.

Supporters of the program have argued that scooters are important for Pittsburghers with limited transportation choices. Riders don’t have to be licensed drivers — to use some other alternative transit options such as Scoobi’s electric mopeds, driver’s licenses are required, and the lack of this prerequisite broadens the range of people who can use the scooters. Karina Ricks, director of the city’s Department of Mobility and Infrastructure, also said that there’s a “strong trip pattern to and from the busways,” showing that many riders are using them to access Port Authority bus stops and light-rail lines. 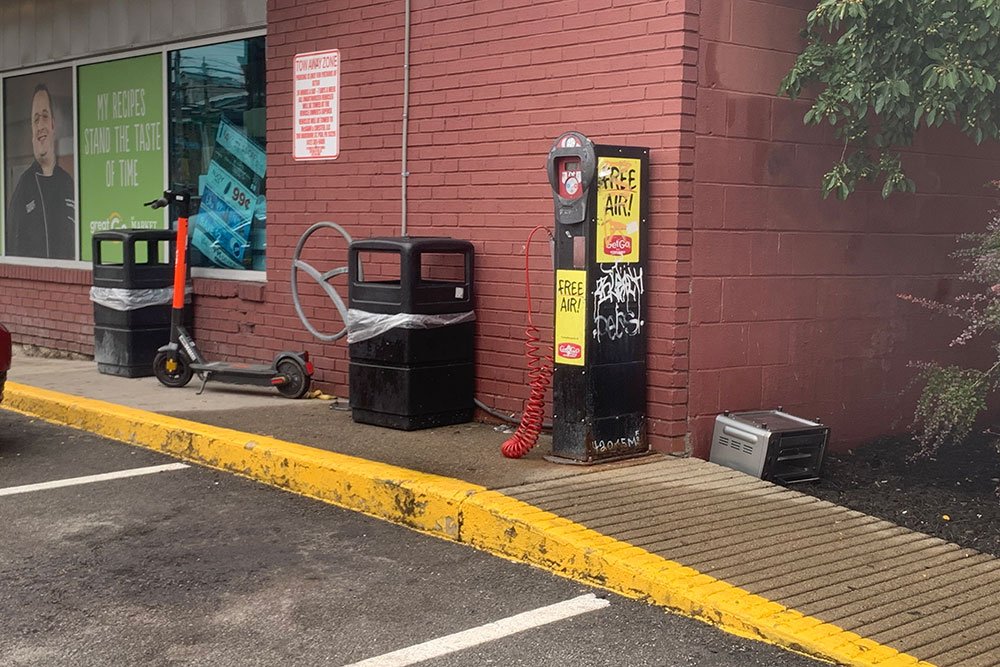 Opponents of the scooters, though, have cited an array of safety hazards for riders and drivers alike, as well as a continuing problem with riders parking illegally or abandoning the scooters in dangerous places. A video surfaced in August showing one rider taking a scooter for a spin through the Liberty Tubes — a topic that came up frequently at the council meeting last week after causing a social media frenzy.

“You cannot ride them through the Liberty Tunnels. You can’t go across the Liberty Bridge with them,” Councilman Bruce Kraus said on Wednesday, according to the Post-Gazette. “You have to use common sense for God’s sake, please.”

Councilor Anthony Coghill also said the scooters have been problematic for many residents in his South Hills district who have complained that the scooters take up valuable parking spaces and are being dropped on sidewalks, left lying down or abandoned in ways that block ADA-accessible ramps.

In August, Dan Shoman, general manager at Spin, told Pittsburgh Magazine that the company had issued roughly 100 warnings per week in Pittsburgh for parking or riding infractions, and Ricks said the city has received about 800 complaints about them, too.

But nevertheless, the administration and scooter advocates remain adamant that the scooters greatly benefit the one in five city residents who don’t own cars, many of whom live in areas underserved by public transportation.

“The trip through the Liberty Tunnel was distressing for the safety considerations, but it’s also distressing to think about the level of desperation that somebody must have in taking such a dangerous trip,” Ricks said at the meeting.