We now have something in common with the cronut. 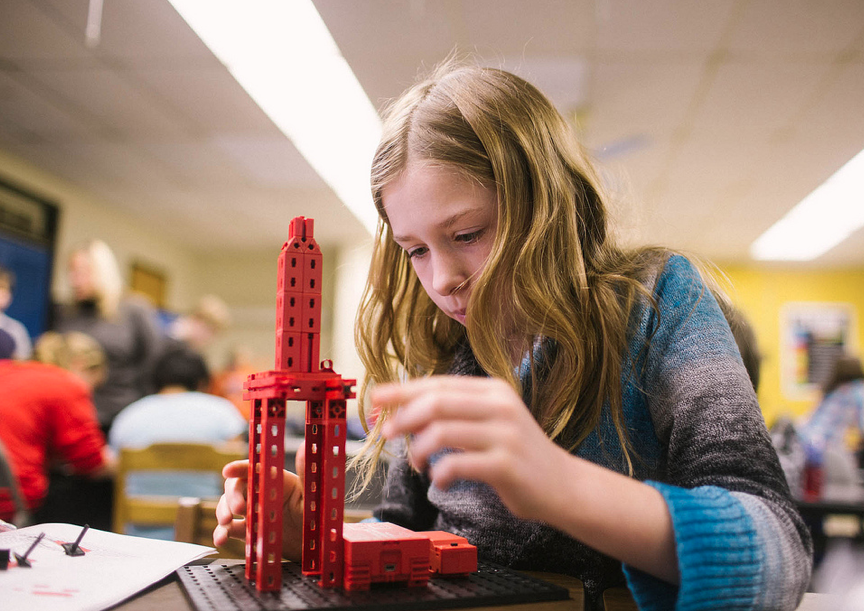 Photos courtesy of The Sprout Fund

Livable, resilient and now “disruptive.” Pittsburgh might be better at racking up offbeat accolades than anyone else. Our latest bit of recognition is a Tribeca Disruptive Innovation Award — reserved for individuals and organizations who have used innovation to drastically alter the way business goes on in fields as disparate as industrial production or the arts. Pittsburgh is the first U.S. city to receive the award, joining the ranks with Kickstarter and the Cronut in the Class of 2014.

The UK’s Manchester was the first global city to receive the award last year. So we'll take special solace in the shambolic state of Manchester United.

Pittsburgh was singled out for its Kids+Creativity initiative — a collaborative network of people, projects and organizations working together to remake learning in schools, libraries, museums, after school programs, community centers and online. 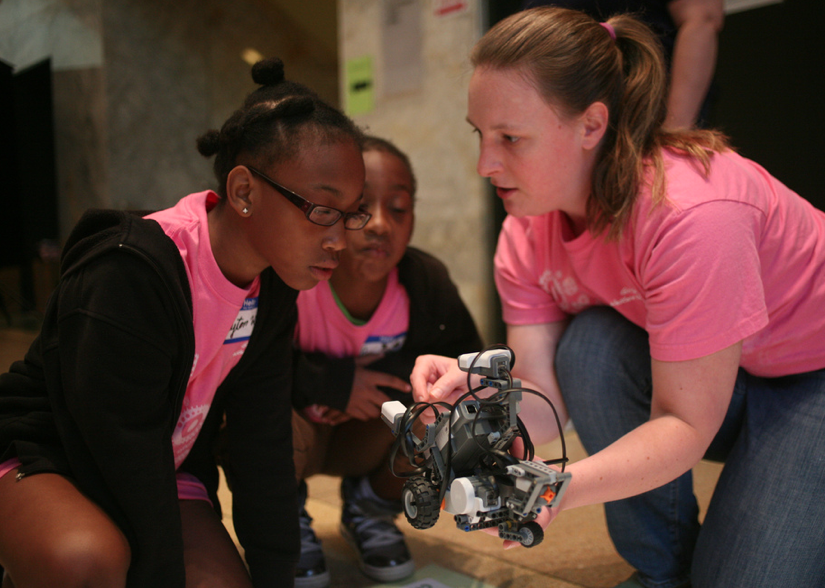 Check out this photo gallery for some examples of how Kids + Creativity engages students with hands-on, DIY “maker” projects.

On Friday, Allegheny County Executive Rich Fitzgerald will head to New York City to pick up the award, all the while quietly wondering where to fit it on the city’s already overflowing trophy shelf. 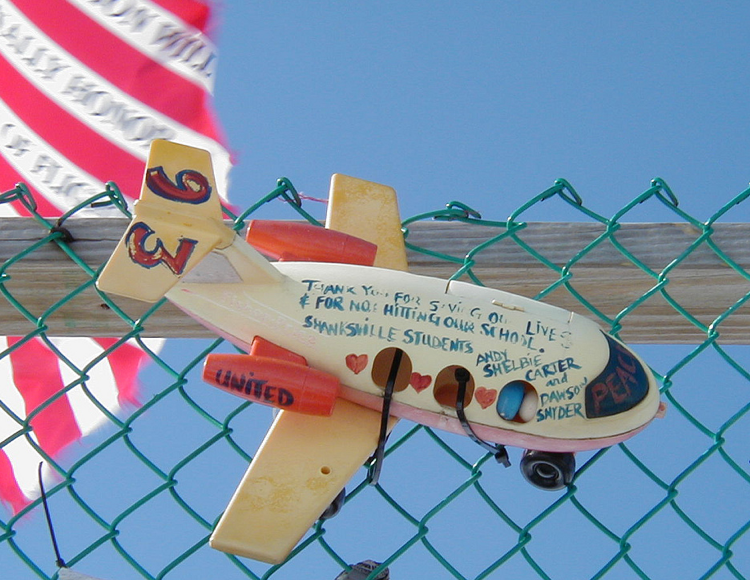 If not for 9/11, many Americans might not have heard of Shanksville, Pa.

But the town with just a few hundred inhabitants now is part of our national memory as the site where Flight 93 crashed when passengers sacrificed themselves to deny hijackers the chance to take even more lives.

The crash site now is a 2,200-acre national park. As part of this effort to turn the site into a symbol of strength and renewal, more than 1,500 volunteers and National Park Service employees will plant trees there Friday and Saturday.

Funded by the Enterprise Holdings Foundation, this planting is part of a larger effort by Enterprise to replenish the world’s forests.

Aiming to plant 50 million trees, the group certainly has ambitious plans to make the planet greener and more sustainable. But don’t put it past them: Since 2006, it’s already planted 8 million trees.

#Ouch: Snider Takes one for the team 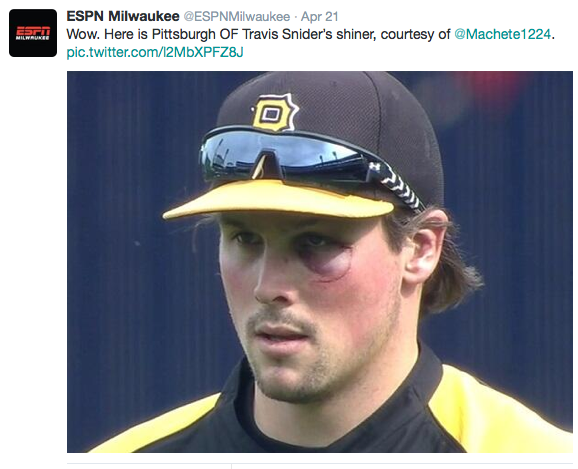 For anyone who doesn’t think baseball is dangerous, Travis Snider and his ugly left eye might beg to differ. Snider took a sucker punch to the face Sunday as part of a brawl incited by Brewers outfielder Carlos Gomez . . . being Carlos Gomez.

Taking one for the team is rarely interpreted so literally.