Kate McGrady partners with the owners of Rollier’s Hardware to open The Artsmiths of Pittsburgh, a two-story venue in Mt. Lebanon representing area artists. 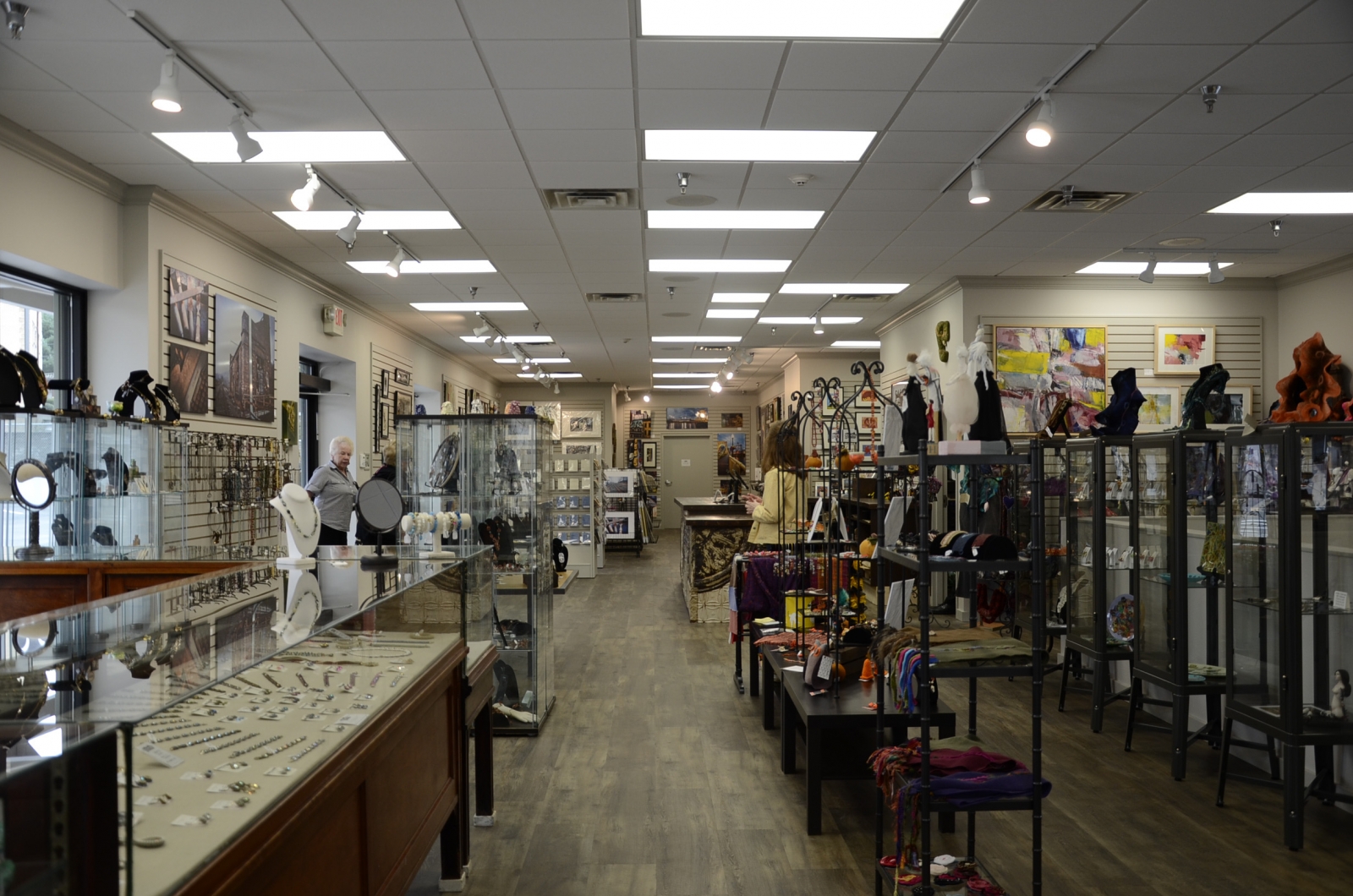 While Cinderella had a fairy godmother, Kate McGrady found she had godfathers — three of them, all willing to help make her dreams come true.

​McGrady is the owner of the former Koolkat Designs, which operated for nine years in Mt. Lebanon before closing in May. She long had desired to expand the successful business, which showcased local artisans.

“The number of people in the city of Pittsburgh who are making handmade things far exceeded what Koolkat could represent,” she says. 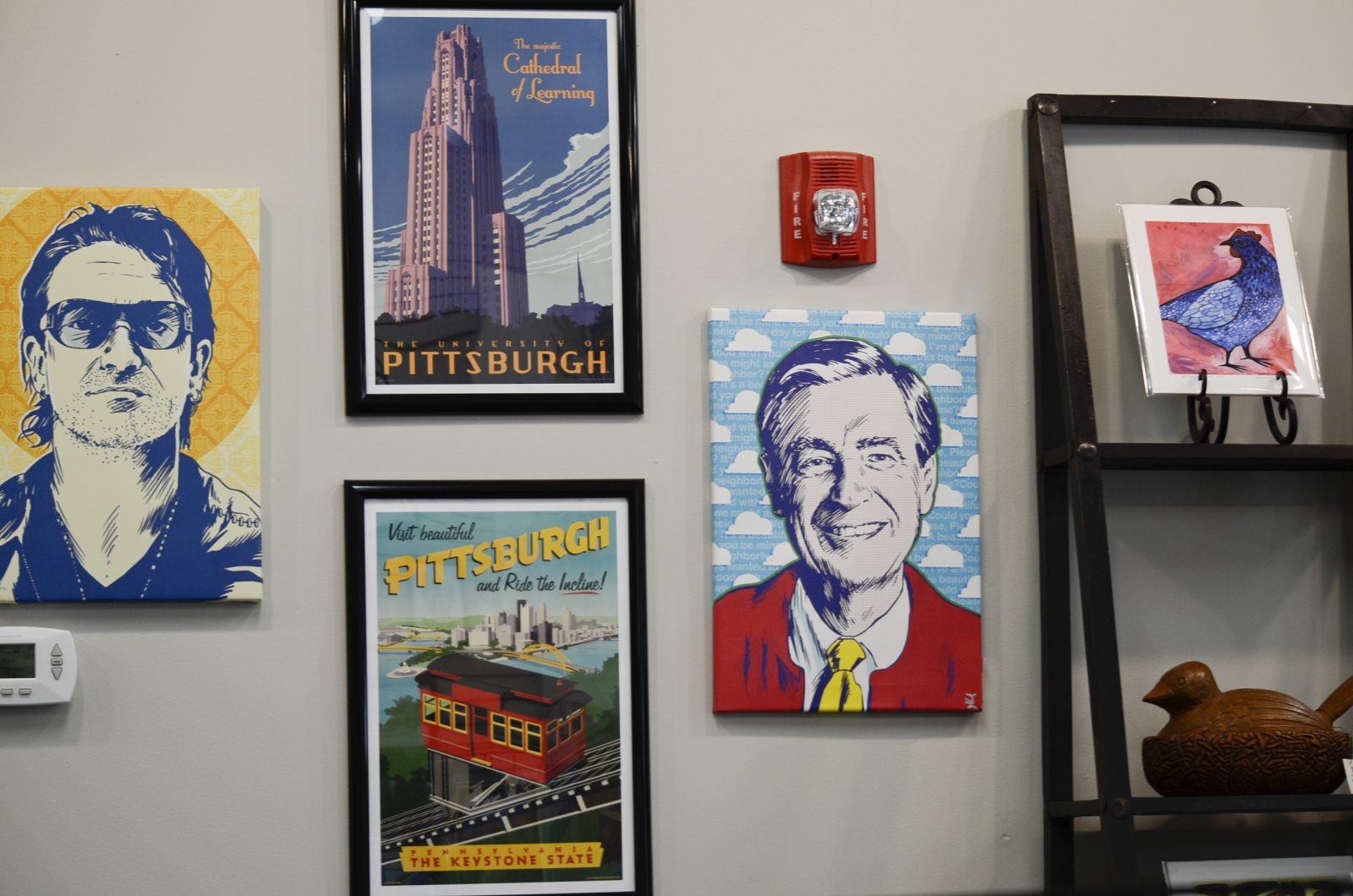 After time spent as a Boston Market restaurant, a hobby store and a daycare, the 10,000-square-foot, barn-shaped building on McFarland Road in Mt. Lebanon was empty. McGrady and Wagle Hitmar envisioned it filled with local art, music and food.

To McGrady’s surprise, the Satterfield brothers agreed. What’s more, they didn’t want to merely lease the space but sought to be partners in the business.

“You could have blown me away,” McGrady says. 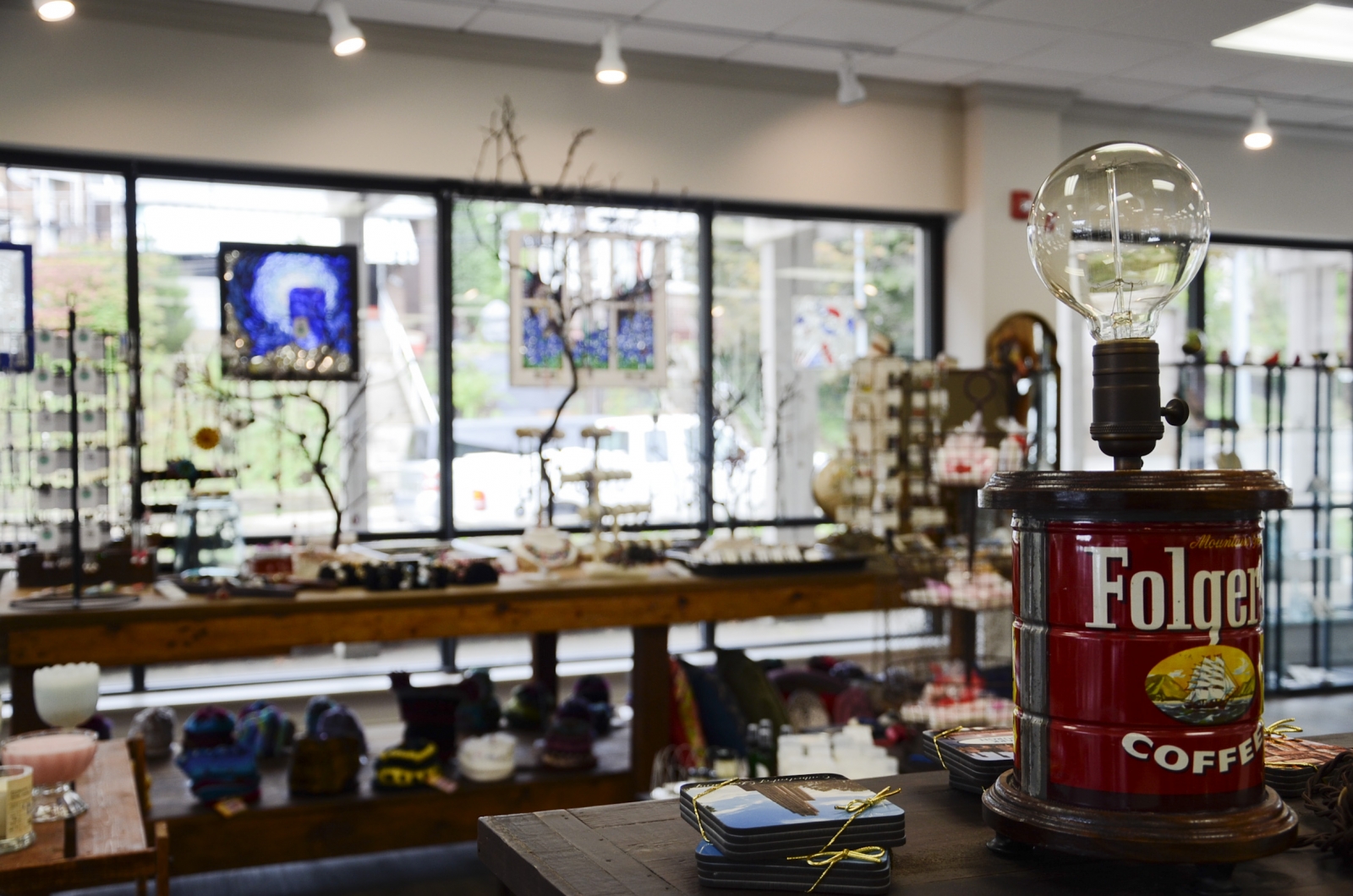 Unlike the one-room Koolkat, the new space’s lower floor, scheduled to open early next year, has room for exhibitions, teaching classrooms and other events.

There’s also the Koolkat Café, named for the original business, offering bakery products, sandwiches and salads from Enrico Biscotti Company in the Strip District and coffee from La Prima Espresso Company, also in the Strip. McGrady says she hopes to expand the selection in the future to sell locally made packaged foods, coffee, teas, honey and sauces.

This article appears in the November 2015 issue of Pittsburgh Magazine.
Categories: HOME + Design