After watching him advance for weeks on NBC’s “The Voice,” fans of Ross Township’s Chris Jamison got a chance to watch him perform in person Wednesday evening at Stage AE on the North Shore.

NBC returned Jamison to his hometown to film the event for next week's show. Jamison performed "Jealous" and three other songs to a crowd of happily screaming fans, the paper reported.

Jamison was saved Tuesday night by a instant Twitter vote after singing “Georgia On My Mind,” by Ray Charles.

The 2012 graduate of North Hills High School took the semester off from Capital University, near Columbus, Ohio, where he is a marketing major, in order to compete.

Adam Levine, his coach, is blown away by Jamison’s work ethic.

"This kid has worked so hard for every single thing he has achieved. He's just a genuine, wonderful … handsome human being," Levine told the P-G.

Jamison faces two more rounds. The field gets cut to four competitors next week. The final four will sing live on Dec. 15, with the winner announced the next day.

The winner will receive a recording contract. 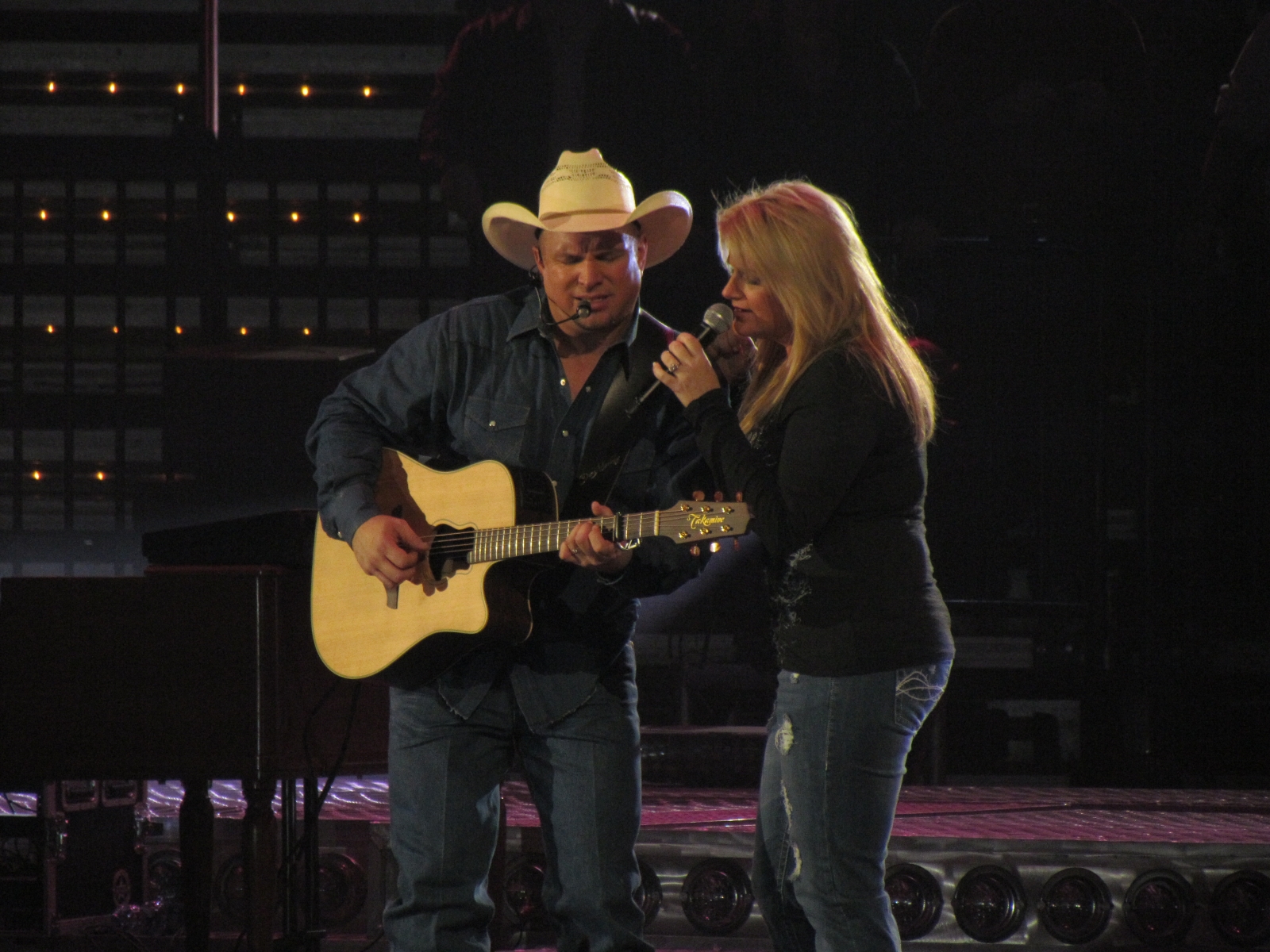 Garth Brooks is returning to the 'Burgh after more than 17 years.

He and his wife, Trisha Yearwood, will do three shows at the Consol Energy Center in February.