Pittsburgh is the only city in Pennsylvania to make the top 10. 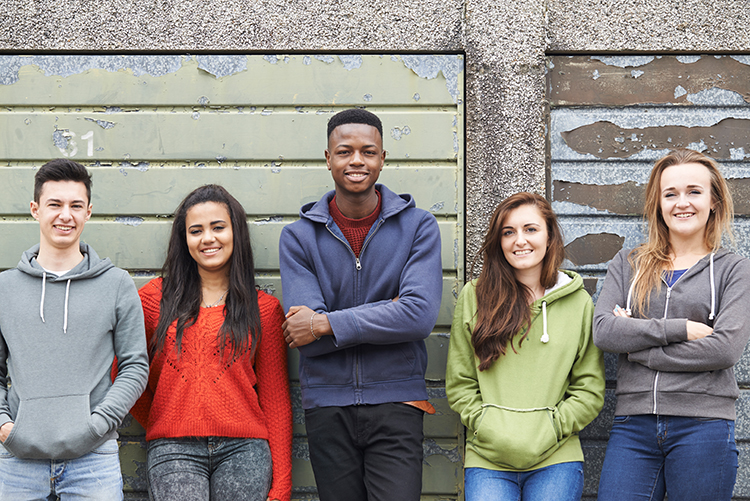 When it comes to the best cities for teenagers, Pittsburgh ranks No. 3 in the country, according to the financial advising site SmartAsset.

“Pittsburgh is a fun place to be a teen,” the study's author writes. “It ranks ninth for its concentration of baseball diamonds and basketball hoops. It also ranks ninth for movie theaters, bowling alleys and arcades, with about 4.8 for every 100,000 residents.”

Compared to other cities, it's not too difficult for teens to get around in the 'Burgh. The study gives the city a walk score of 60, which ranks No. 22 of the nation's most walkable cities. The study also describes Pittsburgh's public transit as “fairly good.”

The top 10 cities for teens are: 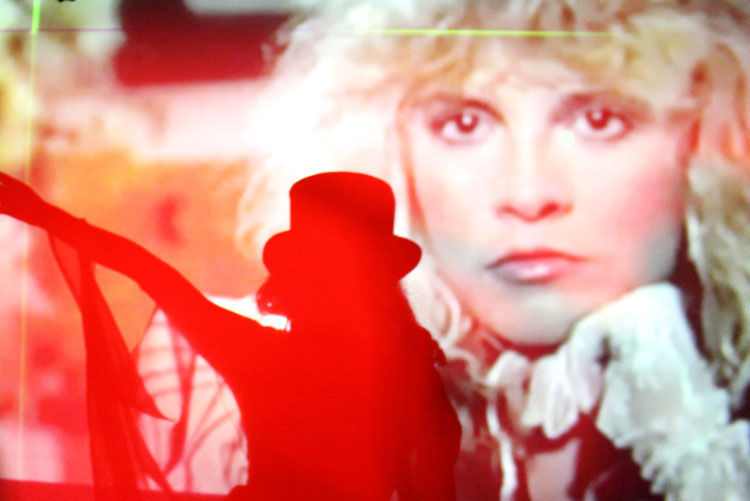 Rather than conform to the typical DJ scene, Lisa Jelliffe — a.k.a. Roxanne Roll — and Alex Oxley decided to go their own way. The DJ duo has been traveling the world holding parties as Fleetmac Wood, a party act that only features Fleetwood Mac tracks. This Saturday, Spirit will welcome Fleetmac Wood for their Pittsburgh party debut.

Originally hailing from London before moving to Los Angeles in June 2013, Jelliffe had enjoyed slipping Fleetwood Mac tracks into sets for years before she realized an entire night of their music was possible due to the band’s wide-ranging catalog. Fleetmac Wood’s parties feature six hours of remixes and edits, as well as original Fleetwood Mac songs. Jelliffe and Oxley remix many of the tracks themselves but welcome outside producers and DJs to send their own remixes and edits.

After their first party as Fleetmac Wood was a success, they began to pursue the gig as a recurring affair. Fleetmac Wood has hosted parties in almost every major North American city and performed extended sets at festivals such as Glastonbury and Burning Man. Their parties offer a celebratory atmosphere as a shared passion for Fleetwood Mac’s music is ignited between the duo and party attendees. 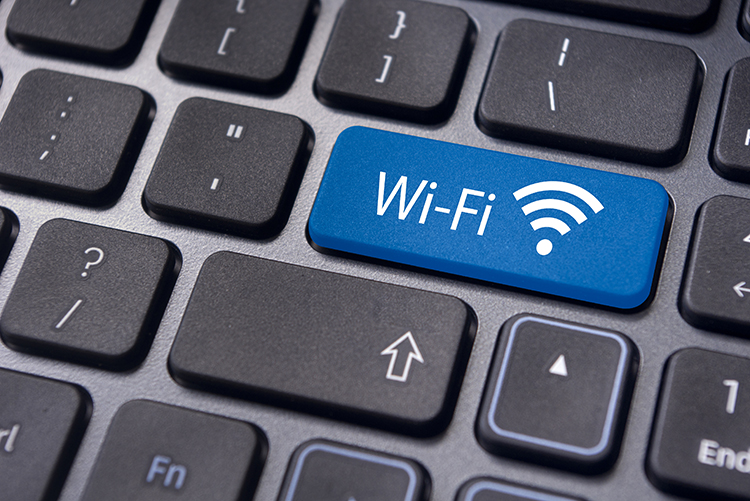 As part of efforts to narrow the “digital divide,” the city of Pittsburgh is installing free public Wi-Fi in 22 of its Community Recreation and Healthy Active Living Centers.

These improvements are part of Mayor Bill Peduto’s Inclusive Innovation Roadmap, an initiative meant to increase access to technology, resources and information throughout the city.

“Providing Wi-Fi in city facilities is another step along the journey towards inclusive innovation,” Mayor Peduto said in a press release. “This is a great example of our commitment to narrowing the digital divide between the diverse communities of Pittsburgh.”

Thanks to a partnership with Comcast and the Neighborhood Learning Alliance, Citiparks will also offer classes on career preparation, internet essentials and more to Pittsburgh youth, seniors and families.

Check out the full list of centers getting free Wi-Fi here.