A new comprehensive national study suggests that the American Dream is alive and well in Pittsburgh. 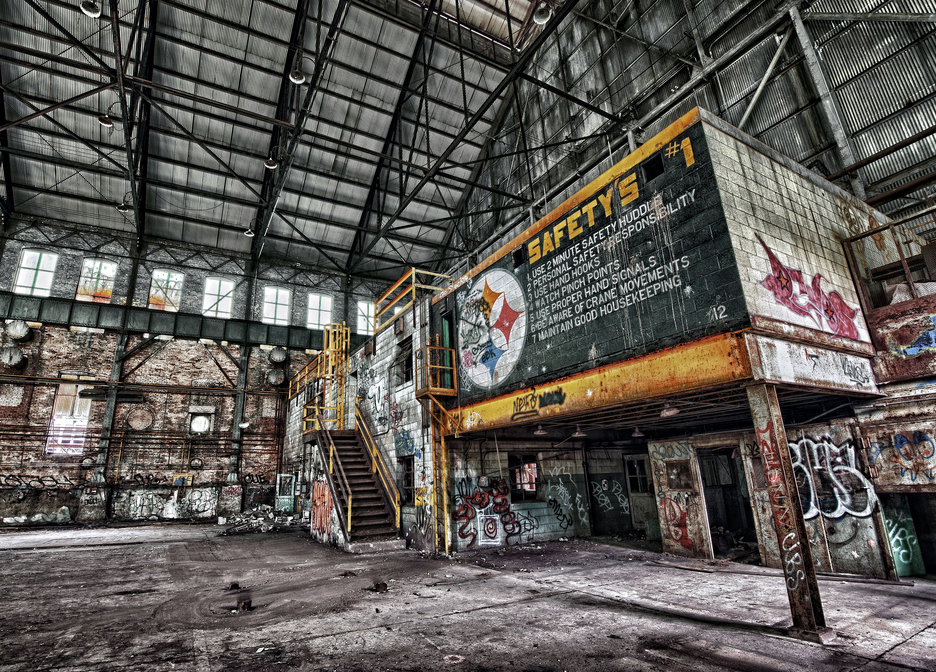 Is the American Dream dead? It's certainly alive and well in Pittsburgh, according to a new study by researchers at Harvard University and the University of California, Berkeley. The nationwide study, which sourced data from millions of anonymous earnings records, found that Pittsburgh ranked in the country’s top tier alongside Salt Lake City, Seattle and others.

Note: The parental income figures have been inflation-adjusted to today's dollars.

Those growth rates are on par with countries such as Norway and Sweden, which often rank tops internationally for social mobility and quality of life.

Unfortunately, the differences around the United States can be stark.

Because these are polarizing times, and standings such as this one tend to bring out the comment-section rage-bots, we’re just going to leave the full article here for you to digest.

One of Pittsburgh's favorite Hollywood directors (he loves us as much as we love him) may be returning to Pittsburgh. Kevin Smith told ComicCon attendees last week that he is considering Pittsburgh as the set for Clerks III. Atlanta and New York are also potential destinations.

What convenience store would you want Smith to film in for a third version of Clerks?

Thanks a lot, Sports Illustrated. Just days after the glossy 'zine unveiled its cover featuring Jason Grilli, the Pirates closer injured his right arm against the Washington Nationals. Grilli is set to undergo an MRI today.

The last Pirates player to grace the cover was Barry Bonds, 21 years ago. It was the last time the Pirates had a winning season, and we all know what happened to Bonds.

We feared this would happen. Thanks again, SI. Thanks for nothing.