The organization is commemorating its golden anniversary with revamped branding and continued programming to help those affected by sexual violence. 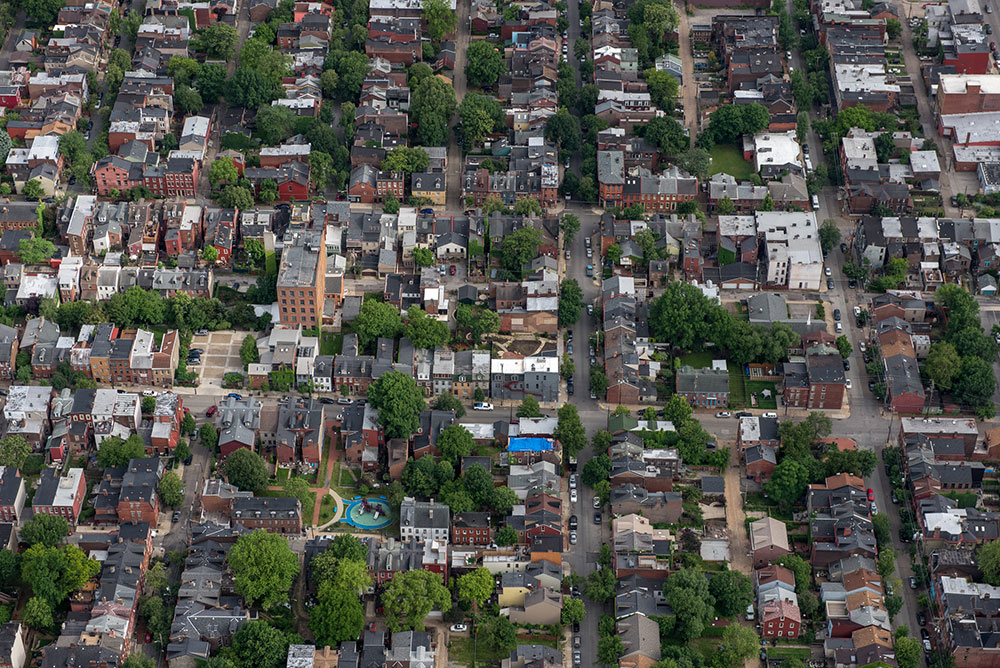 One of the country’s oldest crisis centers is turning 50 — and it’s right here in Pittsburgh.

Pittsburgh Action Against Rape, or PAAR, provides essential no-cost services to victims of sexual violence in Allegheny County. Founded in 1972, it’s the only agency solely devoted to this issue, and was one of the first rape crisis centers in the U.S.

Today, it provides comprehensive services to victims of sexual violence and their families and helps about 3,000 children and adults each year. Included in its services is a 24/7 helpline at 1-866-363-7273, therapy and counseling services, legal help, community outreach, wellness workshops and more.

It also reaches more than 15,000 individuals annually through education and prevention programs and trainings for communities, schools, universities and workplaces.

To mark its golden anniversary and to highlight its evolution over the years, PAAR has refreshed its branding to reflect a message of growth, healing and hope.

“At PAAR, we serve all people in every stage of their journey. We wanted something that visually represented our survivors’ experience; from the moment you see PAAR, we want people to immediately know this is a safe place where you can find healing and hope,” said Karina Chavez, PAAR board president, in a press release.

In addition to the updated imagery, PAAR’s tagline has also been updated in the exact words of a survivor, “Every Step of the Way.” It stems from a testimonial from a survivor named Beth, according to the release.

“It was at PAAR that I found out that I was not alone. They helped me work through the pain, fear, shame, loss, and grief in ways I had not thought possible,” she said. “They were there, every step of the way.”

The organization’s 50th is also in time for Sexual Assault Awareness Month in April. It plans to commemorate both by continuing its mission to help those who need it, raising both funds and awareness through events like its annual Teal Ball, slated for April 30.

More than 500 people are expected to attend this year’s event, held both in-person at the Wyndham Grand Downtown and virtually for those who wish to attend at home. It’s expected to be the highest-attended Teal Ball since its inception — and the first in-person ball since 2019.

All funds raised at the event will go toward PAAR’s goal of helping survivors of sexual violence in Allegheny County.