You'll never believe what people are Googling about Pittsburgh. 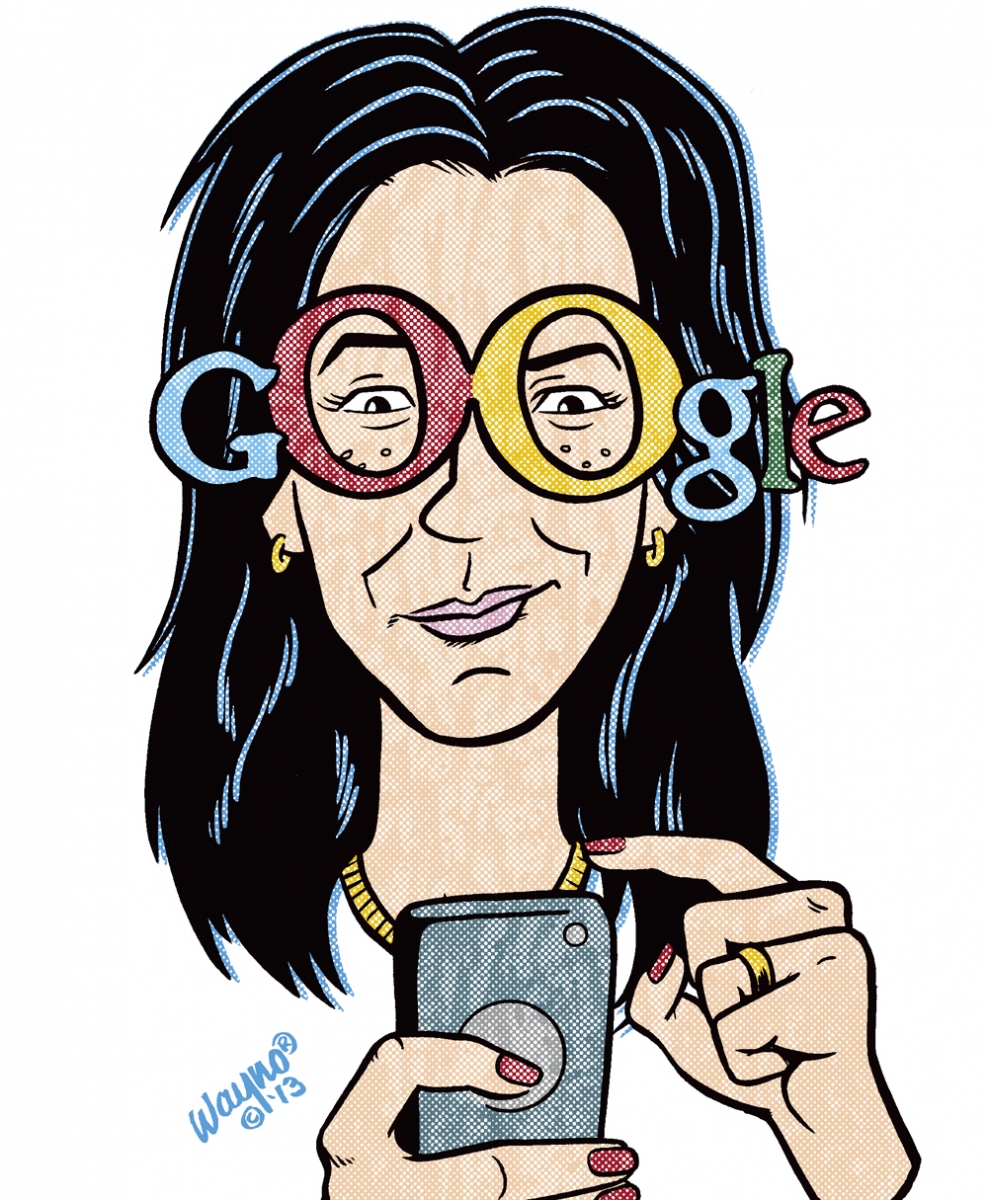 My recent search to determine what Internet users are asking Google about our city revealed that some worthy questions are being typed into the search box about Pittsburgh … and some ridiculous ones, too.

Why is there only one logo on the Pittsburgh Steelers helmet?

B. There’s only one logo on the Steelers helmet?! Someone is so fired.

C. It was supposed to be a temporary change in the 1960s. The Steelers were testing out the look of a new logo on a gold helmet; in 1962, the team had its best win-loss record to date and played in its first postseason game. This sudden success generated lots of public and media interest in both the team and the mysterious reason for the helmet containing a single logo. The team commemorated the season by switching to a black helmet — with just one logo.

A. Because that winter when George Washington first ventured to the confluence, he couldn’t find a parking spot that was not saved by a rocking chair. So he said, “This place is the pits.”

C. There once was a British prime minister named William Pitt who gave John Forbes control of the British and colonial forces during the French and Indian War. In tribute, Forbes named the town Pittsbourgh … with an H — and, surprisingly, an O that probably made the colonials sound like Arnold Schwarzenegger when they said it.

Why does Pittsburgh have an H?

A. We are better than you.

B. Why don’t Greensburg and Harrisburg have one in their names?

C. As you just learned, Pittsburgh was born with an H. In 1891, the U.S. government tried to standardize town names by dropping the H; years later, a group of influential ’Burghers organized a campaign to have the federal government return the city’s name to its original spelling. They won in 1911.

D. All of the above.

Why does Pittsburgh have so many bridges?

A. Have you been to the city or looked at a picture of it? Did you notice all the water?

B. Because we got tired of waiting for the rivers to freeze so we could walk across them to get milk, bread and toilet paper.

C. Give me your Google. You don’t deserve it.

Why do Pittsburgh teams wear black and yellow?

A. They don’t; they wear black and gold. This is all Wiz Khalifa’s fault.

B. Because back in the mid-1800s, the first Pittsburgh professional sporting team was the rowing Bumblebees. They were terrible.

C. The main colors of William Pitt’s familial coat of arms, a version of which can be found on the city flag, were black and gold. But all Pittsburgh teams weren’t black and gold until 1980, when the Penguins switched from blue. The black-and-gold Boston Bruins were not pleased, prompting the team to formally protest the change. Boston lost.

Why is Pittsburgh so hilly?

A. Really? Do you also Google “Why is Kansas so flat?” and “Why is the Grand Canyon so … canyon-y?”

C. Who cares why? Those hills jutting out from the riverbanks give this city its breathtaking aesthetics and vistas. You can keep your flatness and “improved gas mileage,” Indiana.

D. All of the above

Why is Pittsburgh so bad at merging?

A. I don’t know, but I’m hoping Mayor Peduto solves this problem right after he installs the “Why are you braking, jagoff?” signs in front of every tunnel.

B. I don’t know, but drivers who stop as soon as they enter the merge lane to make a hard left into moving traffic should be forced to eat their Primanti’s sandwich without fries.

C. I don’t know, but I’m pretty sure if merging drivers would proceed to the end of the merge lane where they would be permitted to enter the traffic flow by kind ’Burghers, things would move much smoother on the parkways.

D. All of the above

Seriously. Merging. Let’s get better at it, Pittsbourgh.

Now I’m off to Google “Why is Philadelphia just the worst?” Wish me luck.

This article appears in the January 2014 issue of Pittsburgh Magazine.
Categories: From the Magazine, Hot Reads