PittGirl Declares She's Breaking up with the NFL

Given recent developments, our resident fan of Pittsburgh — and football — says enough is enough. 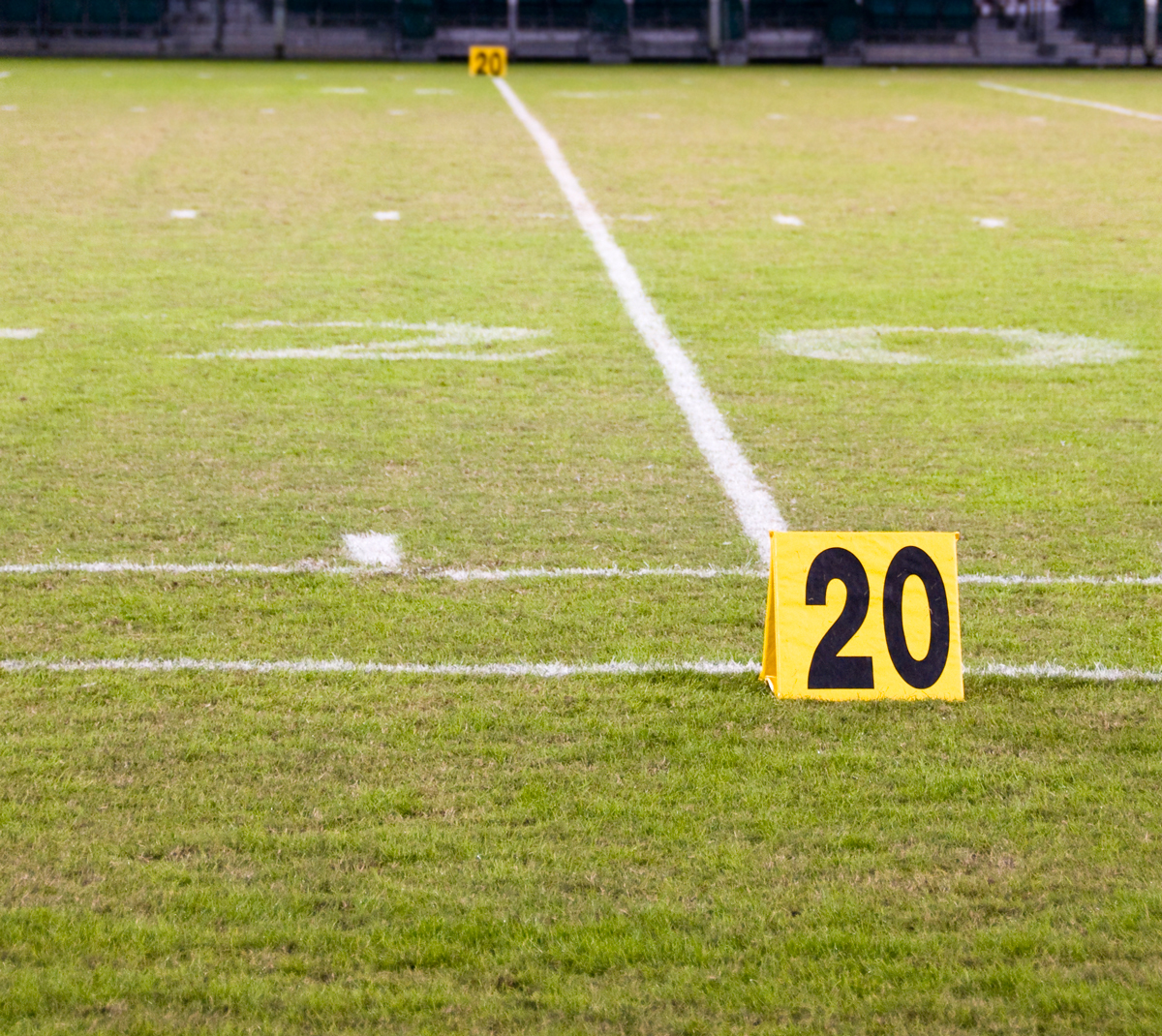 I need to take a break from you — and that’s surprising, considering how much of my writing over the last nine years has been driven by my love and passion for Steelers football.

But this isn’t about the Steelers; this is about you. This is about the culture that has been insidiously and perhaps unintentionally fostered by the NFL. This is about me not liking the way that culture makes me feel when I support the organization with my dollars and my advertising-absorbing eyeballs. Advertising and merchandising that allows you to be worth billions of dollars. Bah-illions. Bazillions. Well, my dollars won’t be drip-dropping into your unfathomably large ocean of money for a while.

I can’t. I can’t support the culture. When’s the last time a Pirates or Penguins player was arrested? I can tell you about a number of Steelers who have been in the past decade or two.

Does that culture begin in college football? High school? That culture of invincibility, stupidity, me-Alpha-Male-you-lowly-woman? Maybe. But gosh, what are you REALLY doing to put a stop to it, other than levying miniscule fines and game suspensions?

And Ray Rice. Ray Rice — his actions and your response to his actions — is the nail in the coffin of my NFL love and devotion. It’s in the ground now, and this letter is my throwing the first shovel of dirt on it, with nary a kiss goodbye or a last lingering touch. The look on my face isn’t one of sorrow; it’s one of “Good riddance, ya miserable jagoff.”

A player tells you he punched his fiancée in an elevator — admitted it! — and there is video of that player dragging her prone body out of the elevator without a single ounce of care, concern or love but rather with the look of a fry cook lugging the next bag of potatoes into the Potato Patch hut at Kennywood. He plops her body down. Looks at it. Meh.

You see the video, hear his confession and suspend him for two games. Then you lift the proverbial rug, sweep the broken glass under it and gently lay it back down, hoping no one bothers to peek under it or step on it. There. All better. Let’s make some more money now. God bless the Almighty Dollar and her daughter Gross Profits.

But no. Not all better. Worse. Much, much worse.

Because do you know what changed from the time you swept it under the rug to the time the video from INSIDE the elevator was released?

Nothing. Not one thing. The NFL claims it requested the second video but was not granted access by the Atlantic City Police Department. This claim since has been backed up by the New Jersey attorney general. But what does that change?

You already knew he punched her. You already saw her lifeless body being dragged out of the elevator. This isn’t Schroedinger’s cat. You saw her come out of the box, and she came out lifeless.

But the uproar. The growing, clamoring, rising, deafening din of collective disgust.

Oh, you’re THAT angry? You’re threatening to take away the Almighty Dollar? You’re THREATENING MY BOTTOM LINE? He’s fired. There.

Lift the rug. Sweep it under. *pat-pat* All better.

She’s sorry. She regrets her role — in her face getting in the way of Ray Rice’s fist.

We can never, ever shame the victim or ever even ALLOW the victim to take the blame. Not one iota of it. Because that is dangerous. What if your daughter one day is in an abusive relationship and goes on to marry that abuser? Then one day, she’s had enough and considers getting out of the relationship, but having seen other abuse victims be shamed for marrying or staying with their abusers — or even worse, TAKING BLAME FOR THE ABUSE — decides she doesn’t want that focus of shame on her. So she continues to stay in the relationship instead of getting out and getting help. That is the danger of blame and shame.

Domestic violence is a horrible, psychologically scarring situation. You cannot ever know what motivated Ray Rice’s then-fiancée. You cannot ever know why she chose to marry him. You cannot really understand why she continues to defend him. Because you, NFL, do not understand, nor does it appear as if you really have tried to understand domestic violence. If you did, you never would have let her take any blame. You would have suspended him indefinitely as soon as you heard that he punched her lights out.

You’re just treating the symptoms and brushing the Band-Aid wrappers under the rug, and unless there is a huge mandated culture shift, that’s what you’ll continue to do.

I’m out. I’m not going to watch your games. I’m not going to support the culture. I’m not going to be party to your cult of worship of the dollar at the expense of women. I’m not going to let you make me feel like this any longer. And God Almighty, I’m tired of having to explain to my kid what NFL player was arrested on any particular week and how it might affect his fantasy team. You know what he said to me the other day before his draft? “Mom. I need to know which players were arrested for marijuana.”

So I’m throwing the first shovel of dirt on the coffin — and I’m not going to stop until I’ve completely buried it and installed the gravestone that reads: “Here lies PittGirl’s love for the NFL. May it rot.”

This article appears in the September 2014 issue of PittGirl.
Categories: PittGirl