The school's new senior vice chancellor and chief legal officer will start in the near future. 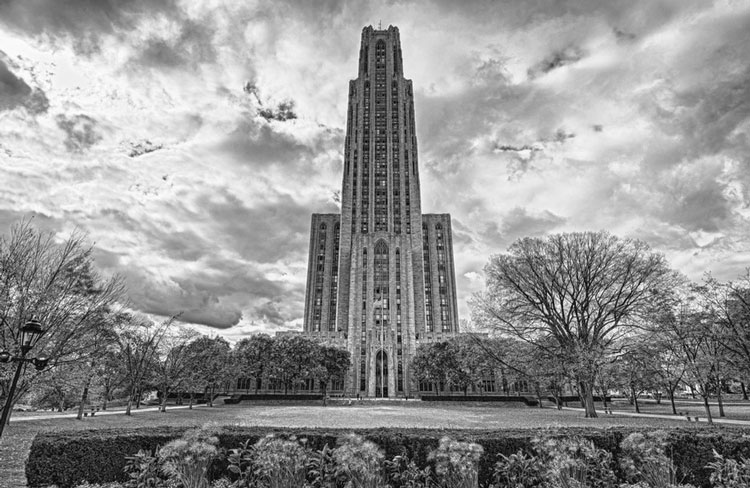 To find its senior vice chancellor and chief legal officer, the University of Pittsburgh turned to Washington — the capital and the candidate. The university’s Board of Trustees on Friday unanimously elected to fill the position with Geovette E. Washington, a general counsel and senior policy advisor in the Office of Management and Budget at the White House. Washington will succeed P. Jerome Richey after his June 30 retirement; she will join a team that works closely with the Pitt chancellor, akin to a presidential cabinet. In a statement released by the university, Washington says she is honored to join the university. “As the daughter of educators, I was raised to place a high value on education, and in particular higher learning. I was able to witness the many ways that education enriched the lives of and opened doors of opportunity for their students and so many others,” says Washington, who also served as deputy general counsel for the U.S. Department of Commerce from April 2010 to May 2013. “This role allows me to be a part of the community that opens doors and creates opportunities for Pitt’s students and allows me to serve the University in fulfilling its mission.”

LA ROCHE BASEBALL STANDOUT GETS HIS CHANCE IN PROS

Former La Roche College baseball starting pitcher Tyler Ferguson signed June 12 with the Washington Wild Things of the Frontier League, becoming the second Redhawk to play professional baseball. Ferguson, a left-hander from Roaring Spring, Pa., holds school records for career wins and strikeouts and was named Allegheny Mountain Collegiate Conference Pitcher of the Year this past season. George Nahay became the first professional baseball player to come from the Redhawks’ NCAA Division III program when he signed in 2012 with the New Mexico-based White Sands Pupfish of the Pecos League. Now Ferguson says he is happy to be following in his footsteps.

This article appears in the June 2015 issue of Great Minds.
Categories: Great Minds