A pair of innovative studies aiming to help lung transplant and schizophrenia patients get national funding. 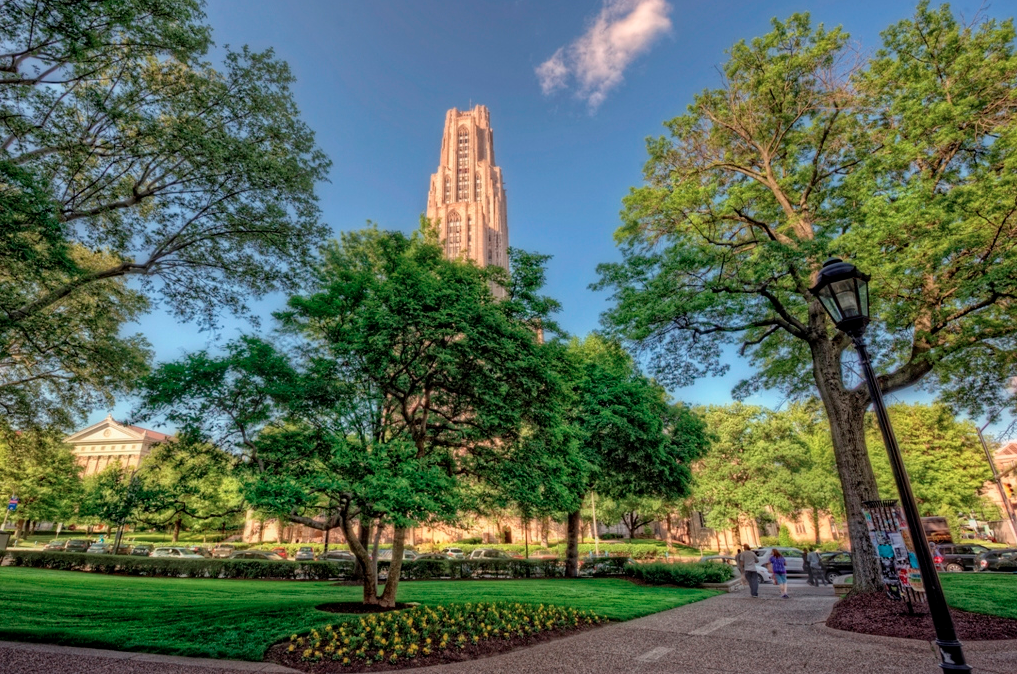 Pitt receives more than $6 million for a pair of innovative medical studies
March was a good month for the University of Pittsburgh, as the school received two grants — $3.4 million from the National Institutes of Health (to develop an artificial wearable lung to aid transplants and recovery for acute and chronic lung failure) and $3.1 million from the National Institutes of Mental Health (for Cognitive Enhancement Therapy (CET), a treatment intervention for schizophrenia that could possibly help patient recovery and aid individuals hoping to return to school or work).

Pitt notes that about 350,000 Americans die and 150,000 more face short- or long-term care for some form of lung disease, and current breathing-support technologies often require sedation and bed rest. The university also points out that the proposed schizophrenia study will become the first focused on non-drug medication for the impairment and will begin immediately.

SRU gains national recognition for architectural gem
The original 1958 Patterson Hall at Slippery Rock University served as student housing until 2008, when it was decided that the structure would be transformed into a new home for the Department of Exercise and Rehabilitative Science. Because repurposing buildings saves money by cutting down on material waste, energy costs and emissions, this reconstruction is exemplary of SRU’s 2037 green goals and “three R’s of sustainability: reduce, reuse and recycle.” By following Leadership in Energy and Environmental Design (LEED) standards, the building has more of an open structure, plus added natural light and ventilation, chemical-free paint and antibacterial floors, and new classrooms and labs (to name a few). After the expansion and additions, the Architecture Leaders Today magazine chose to highlight SRU’s new facility in its next issue for the building’s sustainable repurposing and remodeling.

Fun fact: SRU’s Smith Student Center earned another mention in the January 2013 Renovation and Construction Showcase of The Bulletin magazine, a production of the Association of College Unions International.

Start April right by supporting area schools as they offer a wide variety of events, ranging from screenings to charity 5Ks.

Chatham University
April 11 at 7 p.m.
The Best of the MFA Series presents a free public screening of local Chatham MFA 2012 graduate Chris Nicholson’s Haunted States of America in the Eddy Theater. The screening will be followed by a Pittsburgh Paranormal Society Q&A session.

Washington & Jefferson College
April 12-13, various times
Join W&J for a variety of events celebrating Washington, Pa., native and 19th-century “literary pioneer” Rebecca Harding Davis and her Washington Female Seminary alma mater, which will be dedicated with a state historical marker during the event.

This article appears in the March 2013 issue of Great Minds.
Categories: Great Minds