The research could be the next step in developing a drug that might slow genes that lead to weight gain. 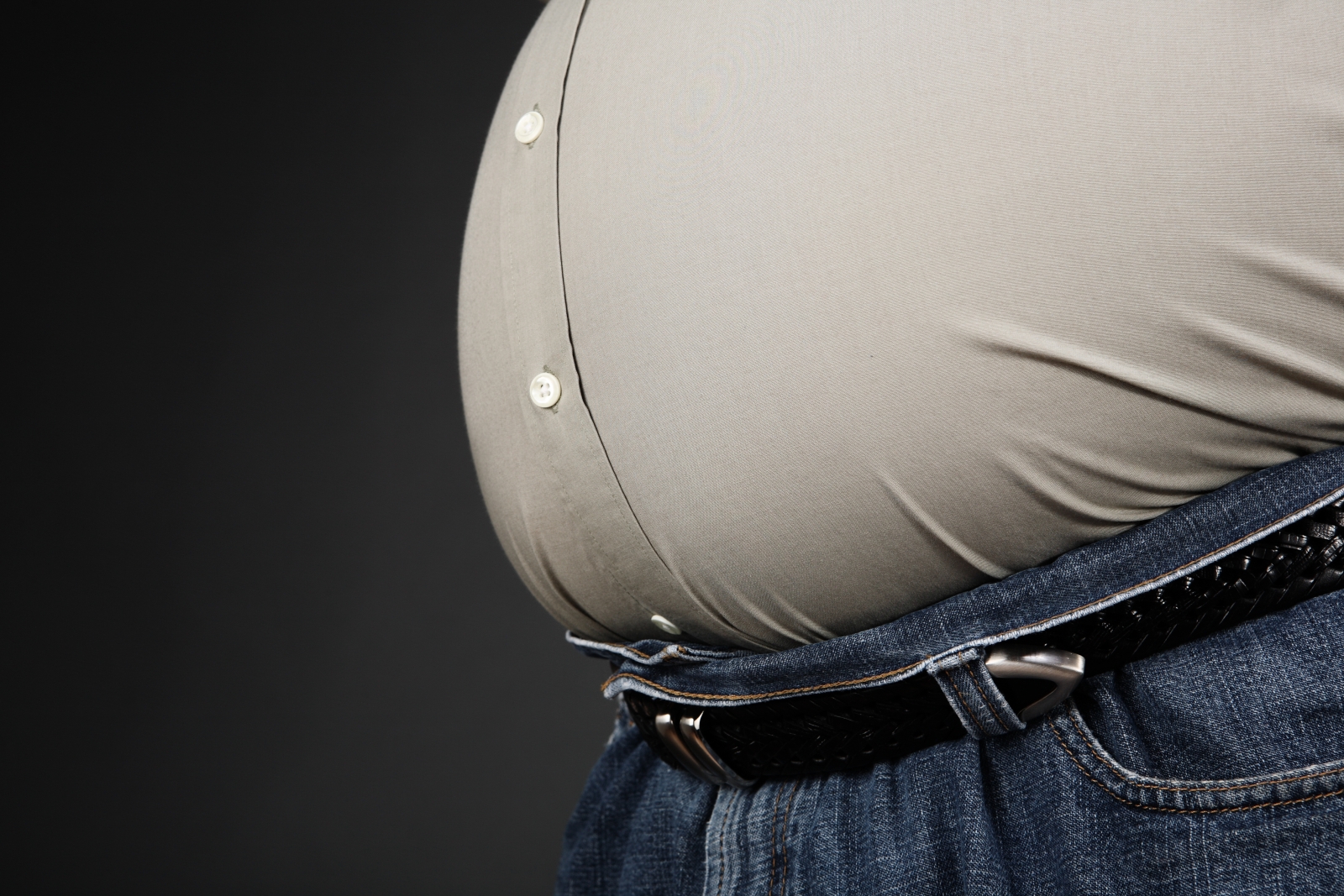 Obesity is a survival trait – wait, what?

According to a recent discovery by Ryan Minster, a biostatistical geneticist at the University of Pittsburgh Graduate School of Public Health, the CREBRF gene found predominantly in Samoans that causes obesity issues, originally was an evolutionary survival trait.

In an interview with the Pittsburgh Tribune-Review, Minster theorized that many who colonized in Southeast Asia and the Southeast Pacific had to endure long and dangerous travels before arriving at their destinations. Being overweight was an evolutionary survival trait that allowed many to survive the harsh conditions and limited food resources.

“Anyone who could hang on to calories could probably survive better,” Minster told the Tribune-Review, “And the genetic variant that gave people that advantage would probably be passed down and become more and more prevalent in that population.”

The CREBRF variant is nearly non-existent in other regions of the world and is a large indicator of why 80 percent of Samoan men and 91 percent of Samoan women suffer from obesity-related issues. Oddly enough, the researchers also discovered that many Samoans with the CREBRF gene variant were less likely to develop diabetes.

Minster and his team have since published their findings in “Nature Genetics." Minster says the research has the potential to lead to a drug that helped to slow genes that led to weight gain.

“It will be interesting to figure out what we can discover going forward,” Minster told the Trib. “ If we can invent a drug that affects the function of this gene, that could have an impact on weight in people whether they have the variant or not.”