Pitt Dominates the Competition – at Lacrosse

After years of success at the club level, the University of Pittsburgh will soon field a varsity women’s lacrosse team. 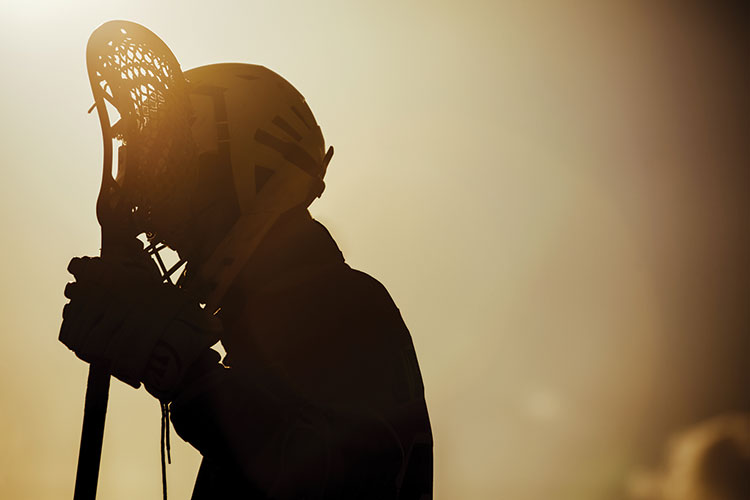 Pittsburgh’s lacrosse history isn’t exactly storied — anyone remember the Pittsburgh Bulls? — but the sport enjoyed a resurgence in the 2010s. According to a US Lacrosse report, lacrosse was the fastest-growing sport among collegiate women between 2012 and 2017, with a 32.5 percent growth rate. Across all levels, more than 800,000 people play lacrosse in the U.S., a more-than-threefold increase since statistics were first compiled in 2001.

Lacrosse has a strong foothold in the northeastern U.S., with colleges such as the University of Maryland and Syracuse University claiming national championships. Locally, Robert Morris University and Duquesne University have NCAA Division I teams. And on Nov. 1, the University of Pittsburgh announced that its athletic program will add women’s lacrosse to its list of varsity-level sports for the spring 2021-22 season, joining the Athletic Coast Conference (ACC).

This news comes after many successful seasons for the Pitt women’s club lacrosse team, which took home the Women’s Collegiate Lacrosse League national title in 2017.

“The ACC is the most competitive conference in the country for lacrosse,” Pitt athletic director Heather Lyke says. “Lacrosse is growing quickly, and we have seen an increased interest in the sport here in Pennsylvania, which gave us an attractive recruiting base.”

The launch of the ACC Network, set for next fall, played a role in the decision to add women’s lacrosse to Pitt’s varsity sports slate. Basketball, softball and both men’s and women’s lacrosse will be broadcast.

“We feel that the quality of the University of Pittsburgh’s academic reputation will help us in the recruiting process,” Lyke says. The Pitt athletic department plans to offer new lacrosse scholarships to approximately 30-35 athletes once the program is underway.