The University of Pittsburgh will work to open its brain institute and conduct studies related to HIV and AIDS using gifted funds. 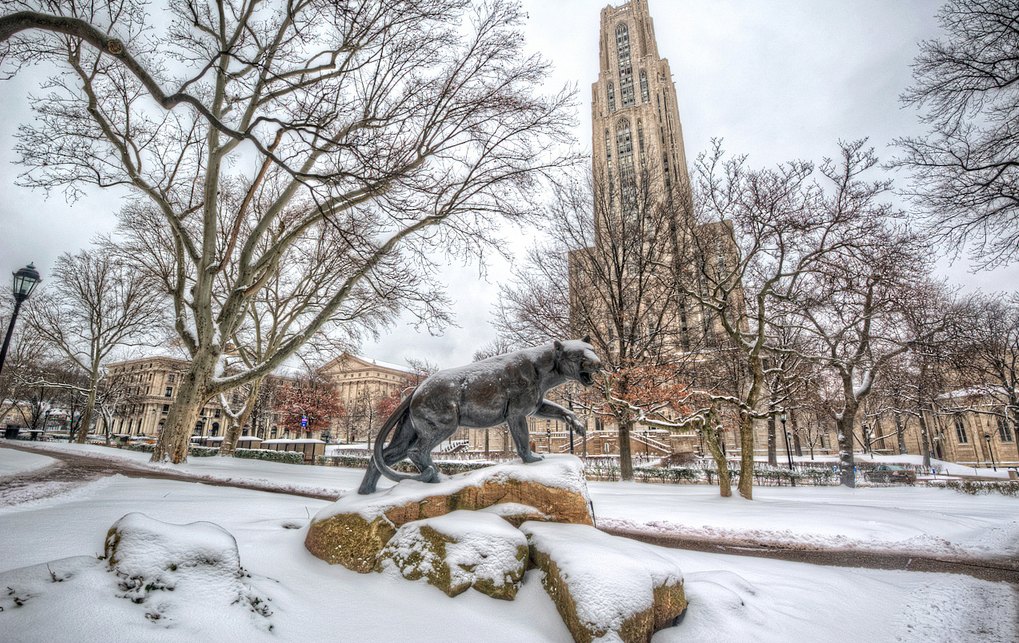 PITT RECEIVES HIV/AIDS RESEARCH GRANT, PLANS OUT BRAIN INSTITUTE
The University of Pittsburgh last week shared two major announcements: It’s working on advanced HIV/AIDS research and will establish a brain institute. While HIV/AIDS research isn’t new to Pitt, this latest study will focus on prevention measures that could kill the HIV virus before it takes hold. The program is affiliated with the Magee-Womens Research Institute, and methods it has explored are used in clinical trials in 31 countries. The National Institutes of Health recently granted $70 million for disbursement over seven years to continue such trials, including 13 completed since 2006 and 11 currently in progress. Other branches of the study will amount from the funding, too.

Pitt also set aside $15 million and another $30 million from its School of Medicine for a new institute to study brain injuries and diseases. The university aims is to raise $120 million to support five research centers, including one to study parts of the brain that produce such functions as emotion, learning and cognition. The growing population of elderly people and military veterans suffering from Alzheimer’s disease and other brain disorders points to the demand for effective treatments.
— Krystal Hare, PM Fact-Checker

OnlineU Marketing Manager Kim Wetter says that in order to help combat the rising level of student debt, “OnlineU's main objective is to shift the discussion around higher education from prestige and selectivity to quality and affordability.” To support this goal, the list distills the website’s 12,732-program database to the 12 most-popular degrees. It also includes as many as 25 fully online programs per area of study. Tuition at listed schools — all accredited by the U.S. Department of Education — is less than $40,000 and based on annual out-of-state tuition rates.
— K.H.

AWARD-WINNING "HEADS" PRODUCTION TO PREMIERE NEXT WEEK
Highly regarded actor and director John Shepard is directing the first-ever Pittsburgh production of “Heads” for The REP, Point Park University’s professional theater company. In EM Lewis’ Primus Prize-winning play, each of four Westerners taken hostage in Iraq must come to terms with the harrowing experience in his or her own way.

Tickets for the Jan. 30 preview performance cost $15. For regular performances, which run Jan. 31-Feb. 16, ticket prices start at $24. The Pittsburgh Playhouse also will offer a “pay-what-you-will” performance Feb. 1 and a Feb. 8 Talkback showing, at which audience members are free to stay for a post-show discussion.
— Gideon Bradshaw, PM Editorial Intern

Mercyhurst University at North East, Operation $4K Grant Deadline
High-school seniors can apply for admission by Feb. 1 to be eligible for a $4K grant; other deadlines to qualify also include SAT/ACT submission by March 1, FAFSA completion by April 1 and a campus visit by May 1. Students opting to live on campus may also be granted $2,000 toward room and board. Funds are renewable year to year.
— K.H.

This article appears in the January 2014 issue of Great Minds.
Categories: Great Minds