PIT to Seattle with No More Layovers via Alaska Airlines 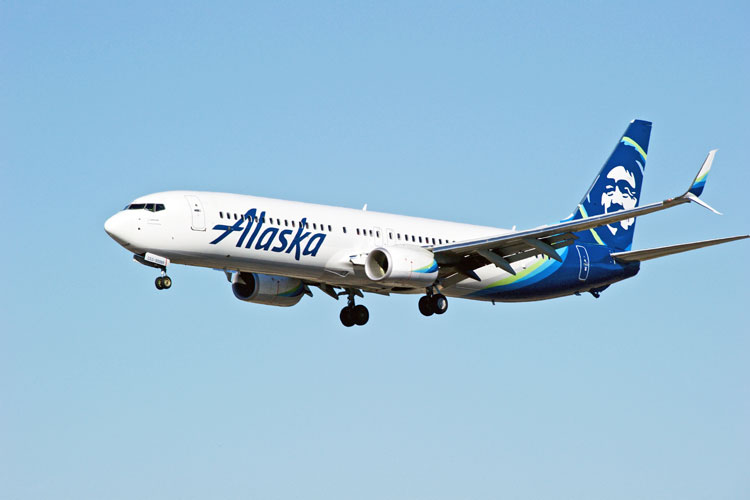 After a break lasting more than 10 years, Pittsburgh and Seattle are getting back together.

Seattle — the largest U.S. market with no direct flights available from Pittsburgh — last had nonstop service from our area more than 10 years ago. But that is changing, with a little help from Alaska.

Alaska Airlines is Pittsburgh's newest carrier and it’s bringing more daily nonstop flights to the West Coast. Time is everything to business travelers, says Pittsburgh International Airport spokesperson Alyson Walls. She says it’s important to maintain nonstop service between the coasts so that companies can attend business meetings and grow their consumer base.

“Because of the region’s many business connections to West Coast cities and growing tech sector, it is important to maintain nonstop service that makes it easier and faster for companies to go back and forth,” Walls says.

"This is a major win for our region, for both passengers and businesses," says Cassotis.

A trip to Seattle isn’t all work and no play, though — it’s the birthplace of Starbucks, the Twilight series, Kurt Cobain and plenty of other cool things waiting to be discovered by Yinzers.

In addition to Seattle (and Alaska, of course), Alaska Airlines can get you to warmer locales including Orlando, Puerto Vallarta, Mexico, and Oahu, Hawaii.