Tony Sanchez might have had the greatest first career hit of all-time, and certainly the best social media celebration. 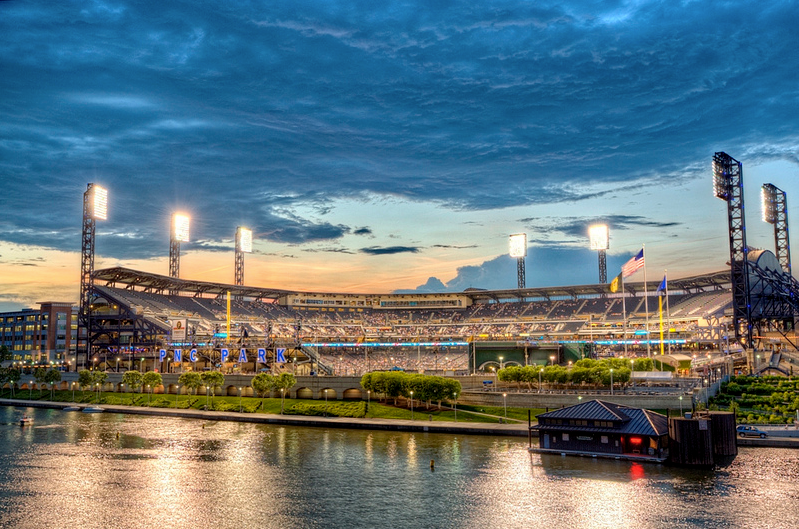 Most Major League Baseball players remember their first career hit for the rest of their lives, but Pittsburgh Pirates rookie Tony Sanchez had one that was truly special on Monday. The 25-year-old catcher’s line drive was hit so hard that it stuck in the right field wall at Angel Stadium of Anaheim.

Sanchez flashed a big grin and a Zoltan sign upon reaching second base, and a stadium official ran out with a ladder to retrieve the ball. 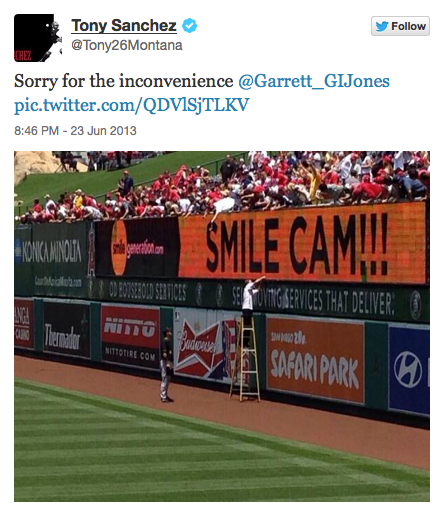 Then a little mischief began, as Pirates pitcher Jeanmar Gomez pretended to throw the keepsake ball into the stands. Gomez merely pulled a classic switcheroo with another ball, but it fooled Sanchez’s mother.

The Pirates would go on to rally from a three run deficit in the ninth inning to tie the game. They won 10-9 in extra innings, clinching the first interleague road sweep in franchise history. Sanchez was over the moon.

It might be time to really, truly, seriously #believe.