Pirates Can Be Show Stoppers if They Follow Brault's Lead

A Broadway musical about the life and times of the Pittsburgh Pirates? The idea might not be as farfetched as you think. 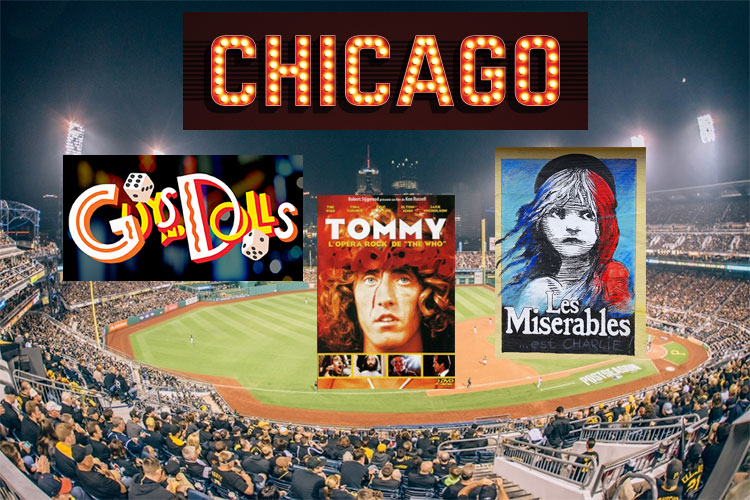 He also knows the lyrics.

And not just to songs from Broadway plays that have something to do with baseball.

“I know every word of the ‘Hamilton’ soundtrack,” Brault insisted. “I usually keep it to myself.”

It’s been that way ever since the sixth grade back in San Diego, when Brault tried out for a local production of “My Fair Lady” on a dare.

“I still remember all the words from that show,” Brault insisted. “I was like this tiny, little part but I just absolutely loved it.

“It’s such a weird, different part of my life that I don’t really get to use all that often now.”

Tuesday night was an exception, when Brault masterfully belted out “The Star-Spangled Banner” at PNC Park prior to the Pirates’ 3-2 loss to the Brewers.

The game notes distributed to the media that night revealed Brault’s experience in such an arena included playing the role of Joe Hardy in “Damn Yankees” in high school.

Turns out the Pirates have more in common with the mid-1950s Washington Senators than most might have initially suspected.

“There are a lot more musicians in baseball than you would think,” Brault maintained.

There are, likewise, more options for putting such talents to use than a “Damn Yankees” adaptation.

Assuming they can find the right choreographer, anything’s possible.