PICT Focuses on All of the Classics 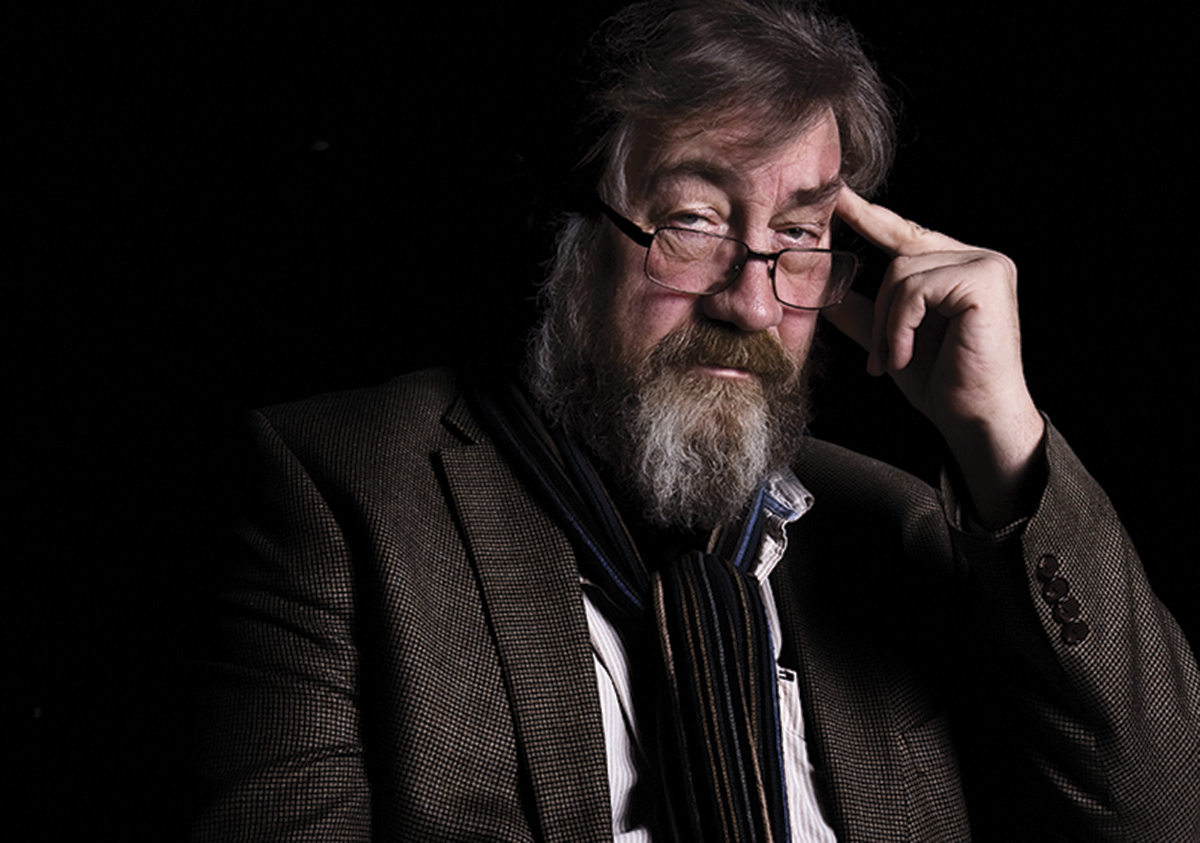 “I want people to come to Pittsburgh the way they now go to Stratford,” says Stanford, referencing the internationally famous Stratford Festival in Ontario, Canada, dedicated to producing Shakespeare plays and other legendary works. “I want them to come [and] see our productions, and then while they’re here, I want them to see shows at the Public and City and Quantum because this area produces stunning theater.”

If that goal sounds a bit lofty, you might want to consider the source. Born in Liverpool and trained in London, Stanford enjoyed a nearly 20-year career as a principal director at Dublin’s internationally renowned Gate Theatre, lauded for some 80 years for its productions of modern and Irish classics. His acting credits include the Gate Theatre world tour of what aficionados consider the “definitive” production of “Waiting for Godot.” As a writer, Stanford has produced acclaimed adaptations of such literary masterpieces as “Pride and Prejudice” and “Oliver Twist.”

Stanford first came to PICT to direct Oscar Wilde’s “Salome” in 2008 and has enjoyed a rich history with the group as an actor and director. Andrew S. Paul and Stephanie Riso founded the company, originally called Pittsburgh Irish & Classical Theatre, in 1996, somewhat filling a gap left when the Three Rivers Shakespeare Festival folded a year earlier. The PICT board dismissed Paul in 2013 and handed the reins to Stanford later that year. Among changes Stanford implemented in 2014 was a new name: PICT Classic Theatre.

“The word ‘classic’ is much more indicative of our mission [because] it describes plays that are true not only for their own time but for all time,” he explains. “We kept the acronym PICT because the Picts were actually a Celtic tribe and also to honor the rich influence of Irish playwrights [such as] Samuel Beckett, George Bernard Shaw and Oscar Wilde on the world theater.”

Responding to the interests of a sophisticated subscriber base, Stanford created “October Shakespeare,” a commitment to presenting one Shakespeare play each fall. He launched the series with “Macbeth,” the most-attended show in PICT’s 18-year history.

“PICT is truly one of the best at bringing dramatic literature to life,” says actor Martin Giles, a 13-year veteran of the troupe. 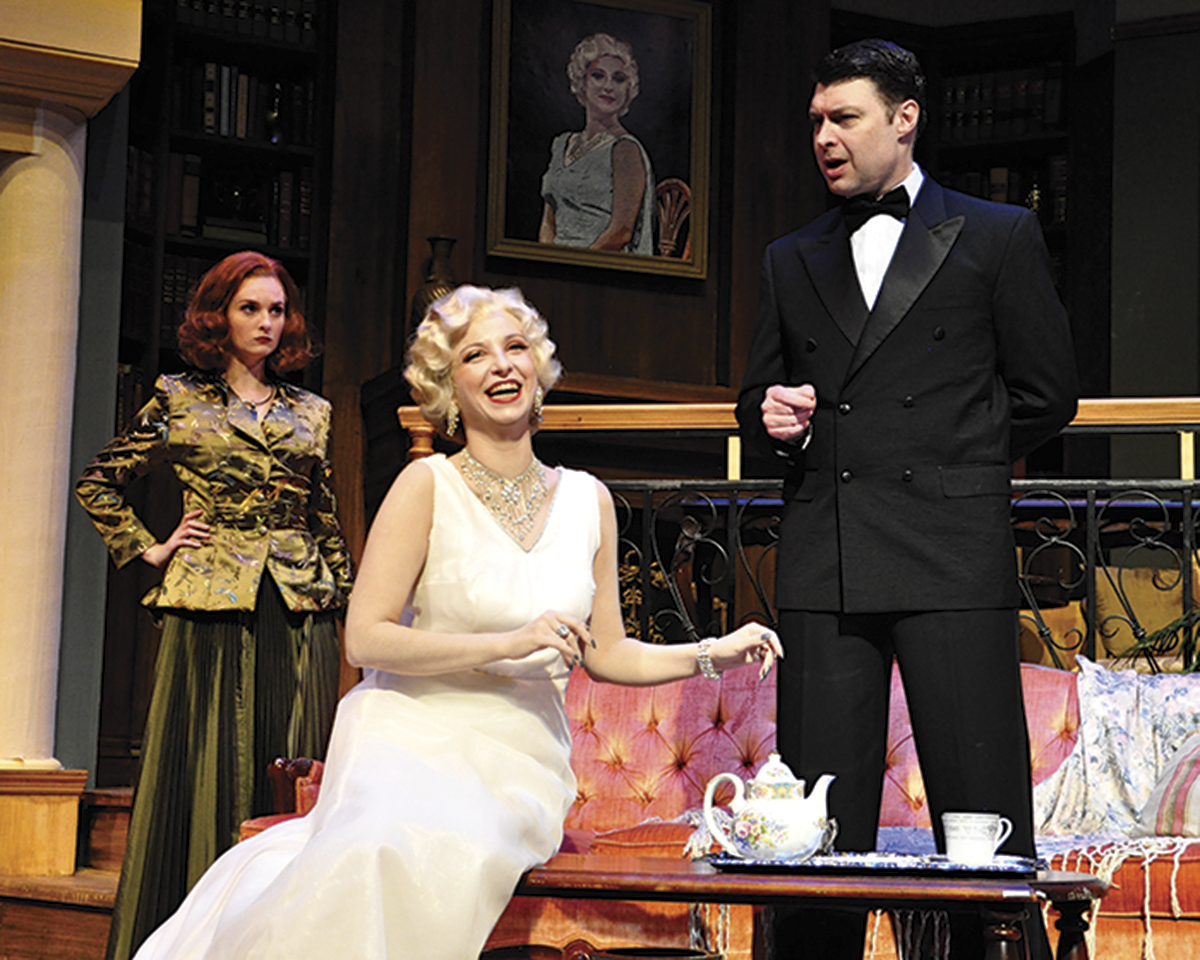 In 2015, Stanford will christen a downtown series at the Peirce Studio on Liberty Avenue. The new venue will allow PICT to extend its traditional May-December season through the winter months, attract new audiences and cross over into more experimental fare.

The world premiere of “For the Tree to Drop,” the story of a slave girl’s fight for her brother’s dignity, launches the series in February, followed by the musical revue “Jacques Brel is Alive and Well and Living in Paris.” Alan Ayckbourn’s “How the Other Half Loves” opens the mainstage season in May at PICT’s Oakland home base, followed by John B. Keane’s “Sharon’s Grave,” Shaw’s “St. Joan,” Shakespeare’s “The Tempest” and Stanford’s adaptation of “Oliver Twist.”

Stanford also is intent on building a resident company and has introduced a featured artist program, which allows audiences to experience how a combination of any two separate actors, directors or designers approach different productions throughout the season, while leaving room to hire a variety of other artists. Karen Baum, the featured actress in 2014, was hilarious as the overly anxious maid in Noel Coward’s “Blithe Spirit” but was virtually unrecognizable when she starred as Scarecrow in Marina Carr’s “Woman and Scarecrow.”

“I come from a kind of theater that’s about the concept of a family, of a [group] working together over a long period of time to create productions of a singular style and fashion,” he says. “So that people can pick a PICT play out of a lineup and recognize its individuality.”

Although only time will tell if Stanford can transform the company into the next Stratford Festival, he is determined to make a go of it. “What I guarantee, what I absolutely stake my reputation on is the promise that whatever we do, we will do it to the highest standard we can possibly achieve.”