Picklesburgh Promises to be a 'Really Big Dill'

Pittsburgh's newest summer festival is a culinary celebration that goes way beyond the humble dill pickle. 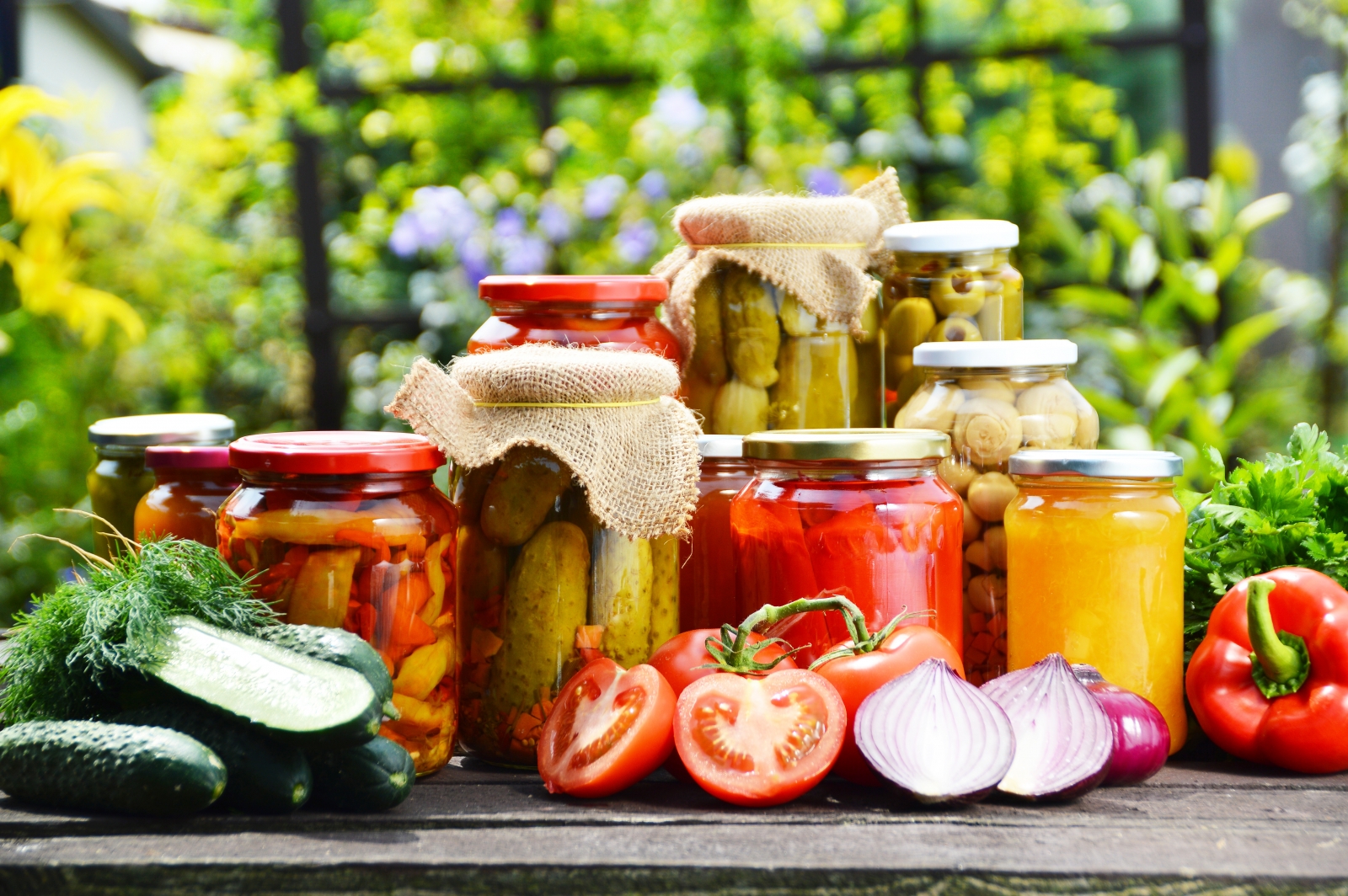 We’re finally going to have something to rival the rubber duck: a giant, soaring Heinz pickle created by the same team that makes the Macy’s Thanksgiving Day Parade balloons. Yes, it’s that serious.

The giant floating pickle will be part of Pittsburgh Downtown Partnership’s inaugural Picklesburgh festival, which is set to take over the Rachel Carson Bridge July 17-18. Organizers say the event, sponsored by H.J. Heinz Co. and BNY Mellon, will celebrate "pickling in all of its glorious incarnations."

And flying pickle float isn’t even half of it. Among the wild, pickle-inspired items you're sure to find at the festival: cocktails made with pickled ingredients, deep-fried pickles and pickle-flavored ice cream (!). Get this — there’s even going to be a pickle juice-drinking contest. Umm, OK.

Pickles not your thing? There’ll be more than 40 vendors and Pittsburgh-area chefs serving traditional ethnic foods that incorporate pickling, such as corned beef, sauerbraten and sauerkraut pierogies. Local bands are set to appear, too, so you’ll have a soundtrack to jam to as you experience pickle nirvana.

We have a feeling that this’ll be big. So, invite the puns — according to the event’s organizers, "Picklesburgh is going to be a pretty big dill." 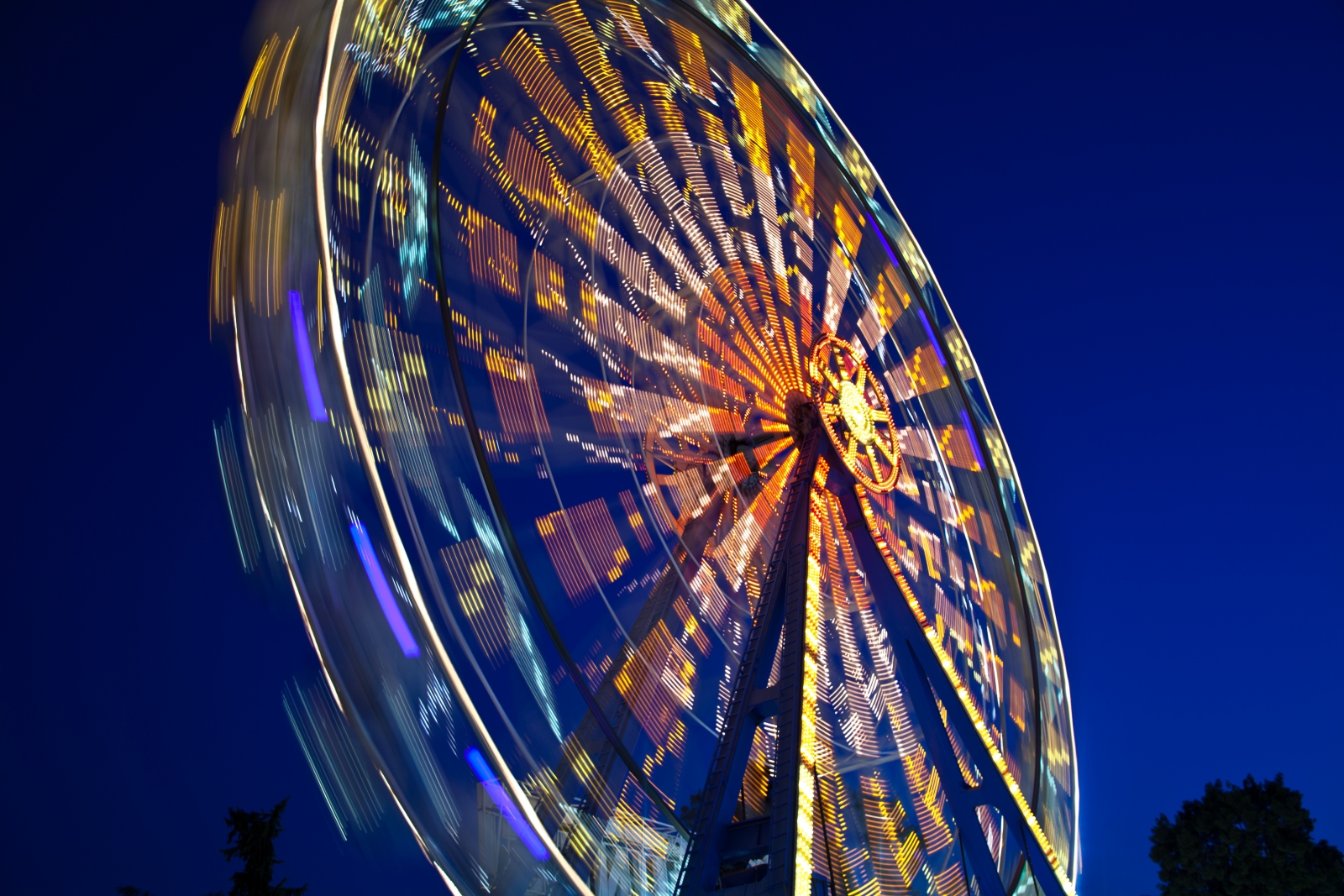 #RegattaHighlight: Giant ferris wheel will be a new feature at a yearly event

The most exciting thing about this year’s EQT Pittsburgh Three Rivers Regatta might be happening outside of the water.

In addition to the return of Formula One power boats, the regatta will also feature a nine-story-tall Ferris wheel. It’ll be animated by lights and music, so you won’t be able to miss it when it goes up, likely somewhere around Point State Park.

The Pirates start a 10-day home stand against the Indians on July 3, the first day of the regatta, so maybe you’ll get lucky and catch some post-home run fireworks from a pretty spectacular view.