The shop, which already has a cult-like following, features hand-picked antiques and reclaimed goods. 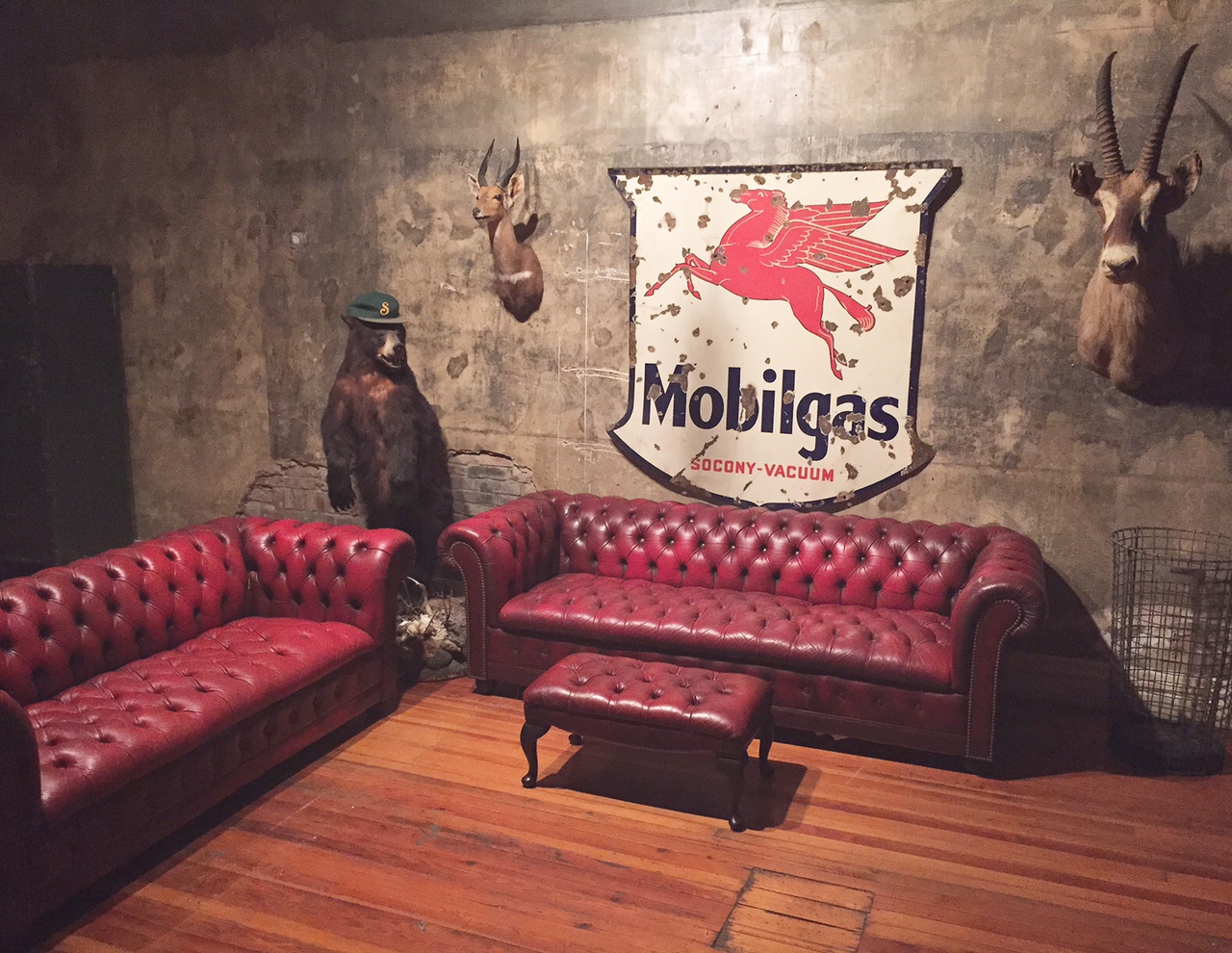 A picker who often makes trips up and down the East Coast to find salvaged and antique pieces, Seth Hunter is ready to share his discoveries with the public. Hunter, who already has a cult-like following of local designers, is set to open Toll Gate Revival this week in Lawrenceville.

Located on Butler Street, the shop will feature hand-picked antiques and reclaimed goods, including items from old barns, shuttered schools and estate sales. Hunter, who previously operated an appointment-only space on the North Side, says the new venue allows him to stock more product as well as hold special events.

When her clients first approached her about improving their outdated, narrow bathroom in a historic Edgeworth home, interior designer Liz Murphy knew it needed a total demo, right down to the studs and subfloors.

The owner of Liz Murphy Design in Sewickley, Murphy is a graduate of the University of Massachusetts, Amherst who moved to Pittsburgh in 1996 from Boston. She says the bathroom lacked sufficient storage, had poor lighting and generally was in disrepair.

To revitalize it, she revamped the layout, upgraded the tub and shower and replaced the old drafty windows.

At the request of her clients’ teenage daughter, she also included vintage sink bases and a French shower door, two storage towers from Restoration Hardware and new Kichler lighting from Scott Electric in Pittsburgh. As a finishing touch, she added a celadon green paint color to complement the white tiles with black accents found at Ceramiche Tile & Stone in Pittsburgh’s West End. The result is a sophisticated space that balances modern amenities with classic style.

“I love the fact that the room is still long and narrow but holds a visual interest that offsets the narrow width,” Murphy says.

She may look glamorous on screen, but WPXI Channel 11 reporter Courtney Brennan isn’t afraid to kick off her heels and tackle a home-improvement project. Pittsburgh Magazine profiles the total renovation Brennan and her architect hubby Mark Ambtman completed on their row house in Lawrenceville.

PPG Paints this week revealed the colors of the year for its leading paint brands. Yes, there is more than one color of the year for 2016, but as PPG’s color experts explain, home décor trends, like fashion trends, are never about just one color. Glidden Paint chose Cappuccino White, a creamy neutral, as color of the year, while Olympic Paints picked Blue Cloud, a loud celebratory blue. For its color of the year, PPG The Voice of Color program — the color platform for the PPG Paints and PPG Pittsburgh Paints brands — went with Paradise Found, a serious green.

From Thursday, Oct. 15 through Saturday, Oct. 17, The Garden Club of Allegheny County will celebrate the 20th anniversary of Pizzazz, a shopping spree at the Fox Chapel Golf Club featuring 30 retailers based outside of Pittsburgh. Proceeds from the event go towards conservation and environmental efforts.
(426 Fox Chapel Road, Fox Chapel; 412/967-9081, gcacpgh.org)

The bi-annual Howard Hanna Convention is set for tomorrow and Thursday at the David L. Lawrence Convention Center, downtown. This year’s theme, Above and Beyond, concentrates on technology. The keynote speaker is Bill Rancic, winner of “The Apprentice” and husband of former E! News anchor Giuliana Rancic.

This article appears in the October 2015 issue of Nest.
Categories: Nest