Photo Essay: Tending to Their Lots

Welcome to the world inside the booths of parking-lot attendants as seen through the lens of photographer Tom M Johnson. 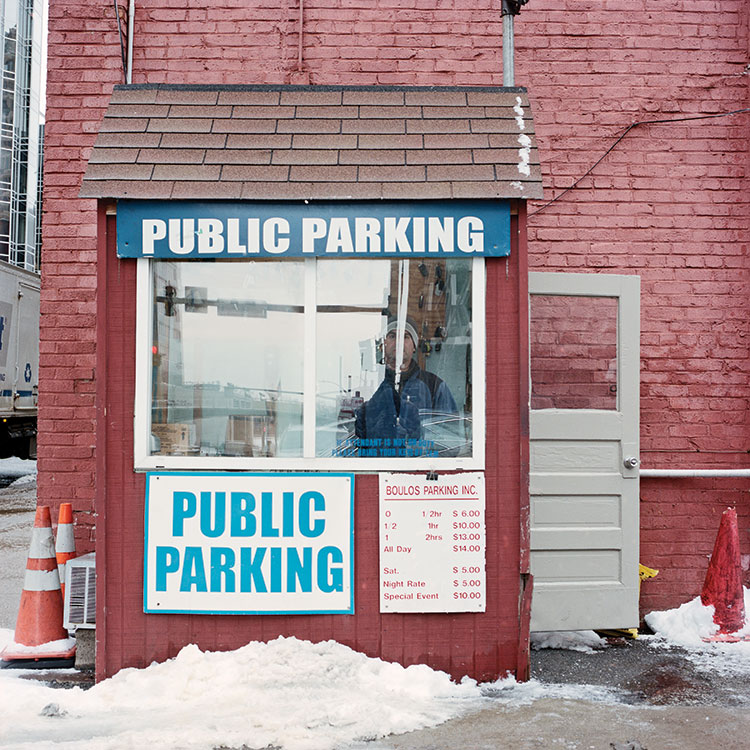 Two and a half years ago, my wife received a job offer from FedEx Ground that required us to move to Pittsburgh. It meant I would have to sell my surfboards and buy winter clothes. I wasn’t terribly excited by the idea, but I was curious and visually eager to discover my new city.

On an early December evening while photographing in the Cultural District, I serendipitously discovered my first parking-lot booth. Through the booth’s weathered Plexiglas I observed a lone attendant. As the evening purple sky gave way to the North Shore lights, the scene gave me the same melancholic isolated feeling I experience when viewing an Edward Hopper painting. Without the attendant knowing, I made my first photograph of the series.

Because Pittsburgh is a commuter city, there are many ground-level parking lots overseen by attendants occupying small booths, both Downtown and nearby. I am a portrait photographer, so I regard anything, even if it’s inanimate, as a portrait. And I am drawn to these occupied booths because they are a portrait within a portrait and thus a story within a story.

I’ve been touched by how the attendants have allowed me to photograph them and welcome me into their world. I’ve become friends with some of them, and in the process of getting to know them, I’ve become more knowledgeable about Pittsburgh and appreciative of its citizens. 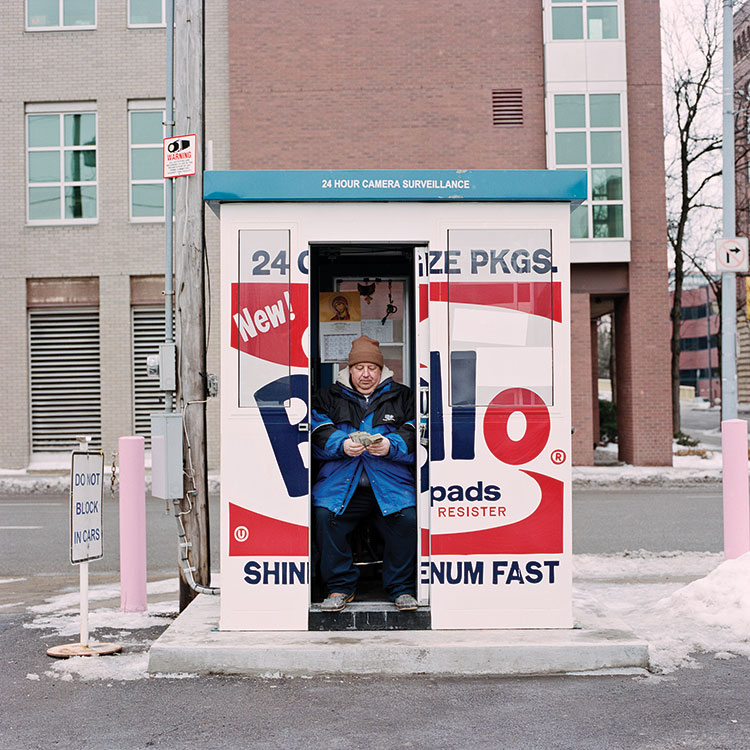 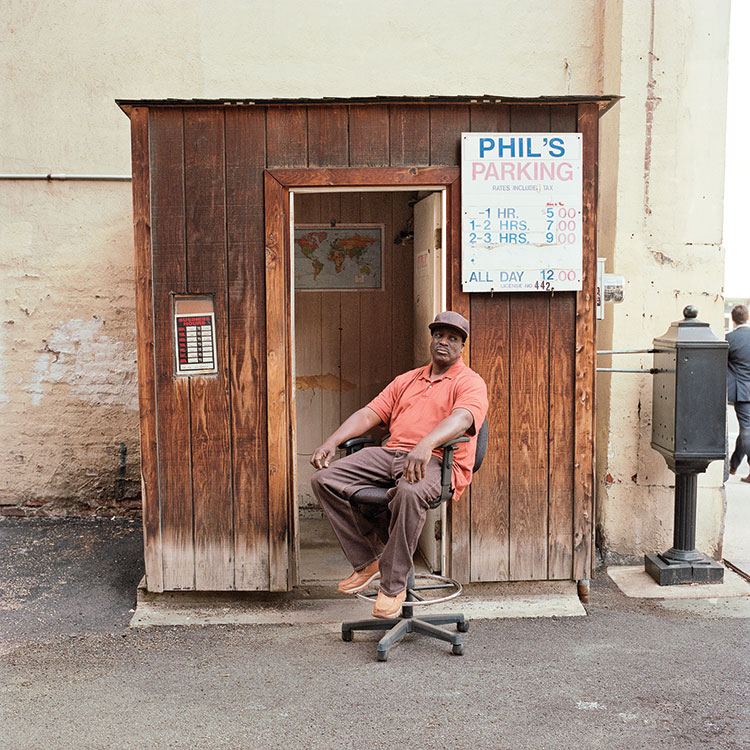 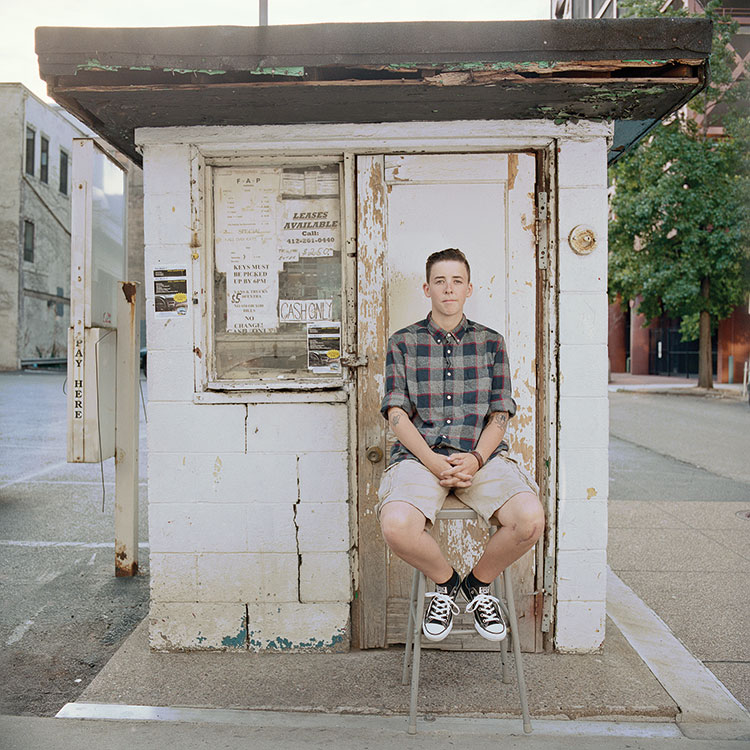 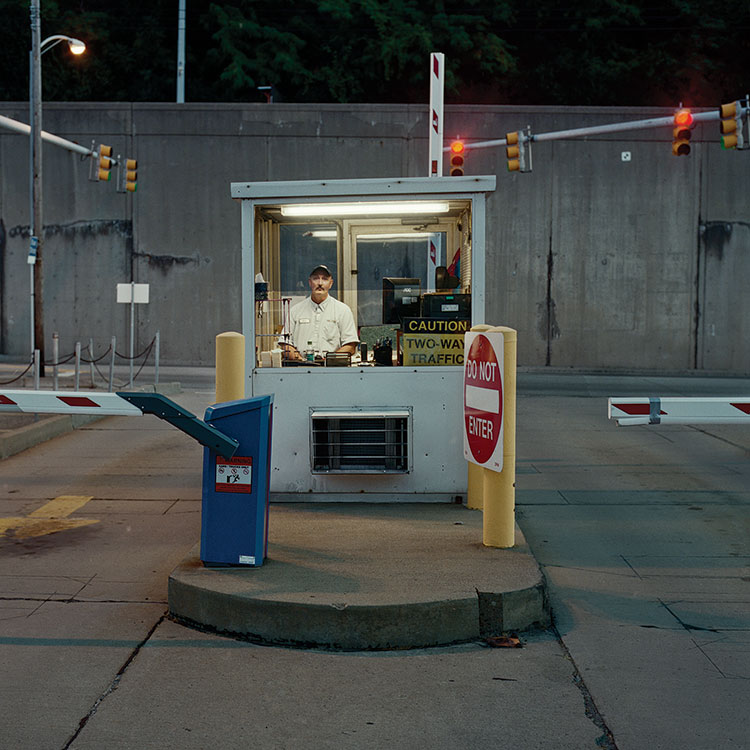 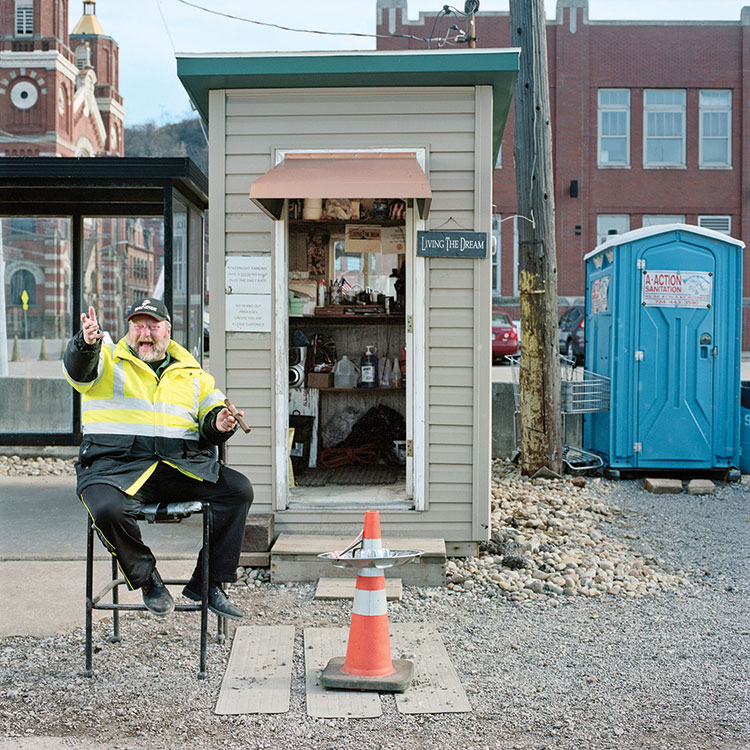 This article appears in the August 2016 issue of Pittsburgh Magazine.
Categories: Arts & Entertainment