A look inside the now-empty penitentiary on the banks of the Ohio. 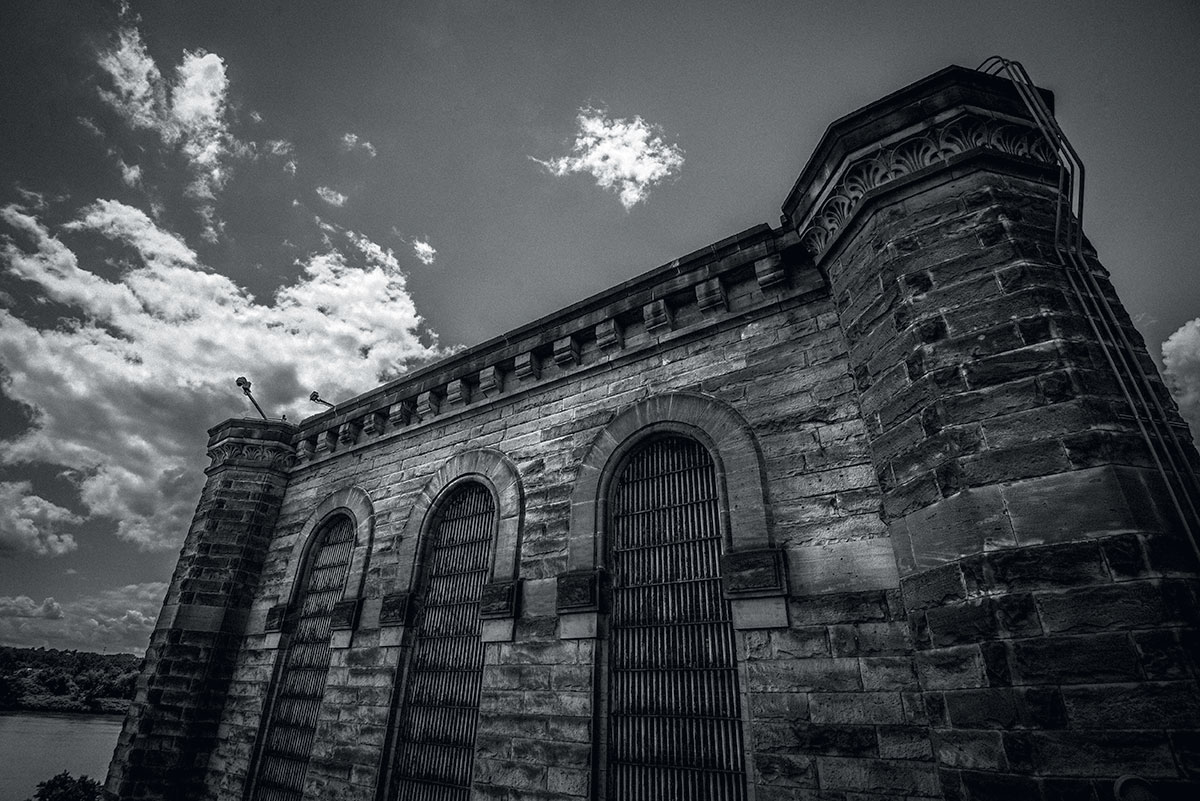 Jog or bike the Three Rivers Heritage Trail as it bends past the Point, and you’ll pass a number of towering landmarks: Heinz Field, the Carnegie Science Center, the West End Bridge.

Eventually, though — as quiet, lonely Brunot Island rises on your left — you’ll encounter another longstanding Pittsburgh institution:  The prison known most recently as State Correctional Institute — Pittsburgh (and most recognizably as Western Penitentiary), which housed its first inmates in 1882. Other than a brief break a decade ago, it remained in operation through May 2017, when its last prisoners were transferred elsewhere.

SCI Pittsburgh was shuttered by the state due primarily to a decline in the prison population throughout the state — Pennsylvania is home to 2,000 fewer inmates today than it was four years ago, a decrease greater than the total capacity of SCI Pittsburgh — and ongoing state budget shortfalls. Closing the prison should save the state $81 million annually. 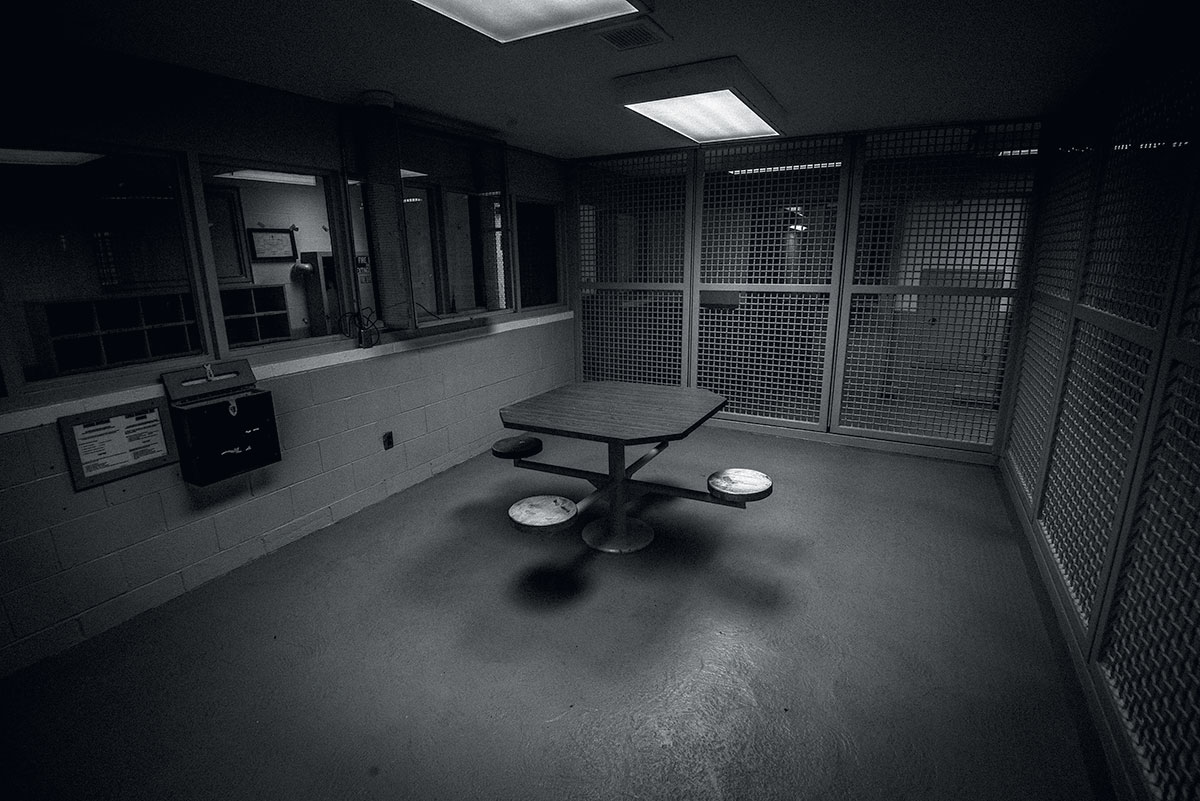 The last days of SCI Pittsburgh saw the facility serve as a forward-thinking institution with a focus on treatment and rehabilitation. Reborn as a minimum- to medium-security prison after a two-year closure in 2005, the newest facility in the former Western Pen served as a Residential Treatment Unit (what once would’ve been termed a special-needs unit) for inmates dealing with mental-health issues. SCI Pittsburgh also served as something of a “Mental Health ER,” as former superintendent Mark Capozza termed it, for prisoners from throughout Pennsylvania in urgent need of care, among other specialized services.

Before the turn of the century, however, there were darker chapters in the facility’s history. Four correctional officers were murdered here throughout the prison’s lifespan; six others were taken hostage during a 1953 riot. Proximity to the river caused flooding on five occasions. In 1989, overcrowding in SCI Pittsburgh was declared unconstitutional in federal court. 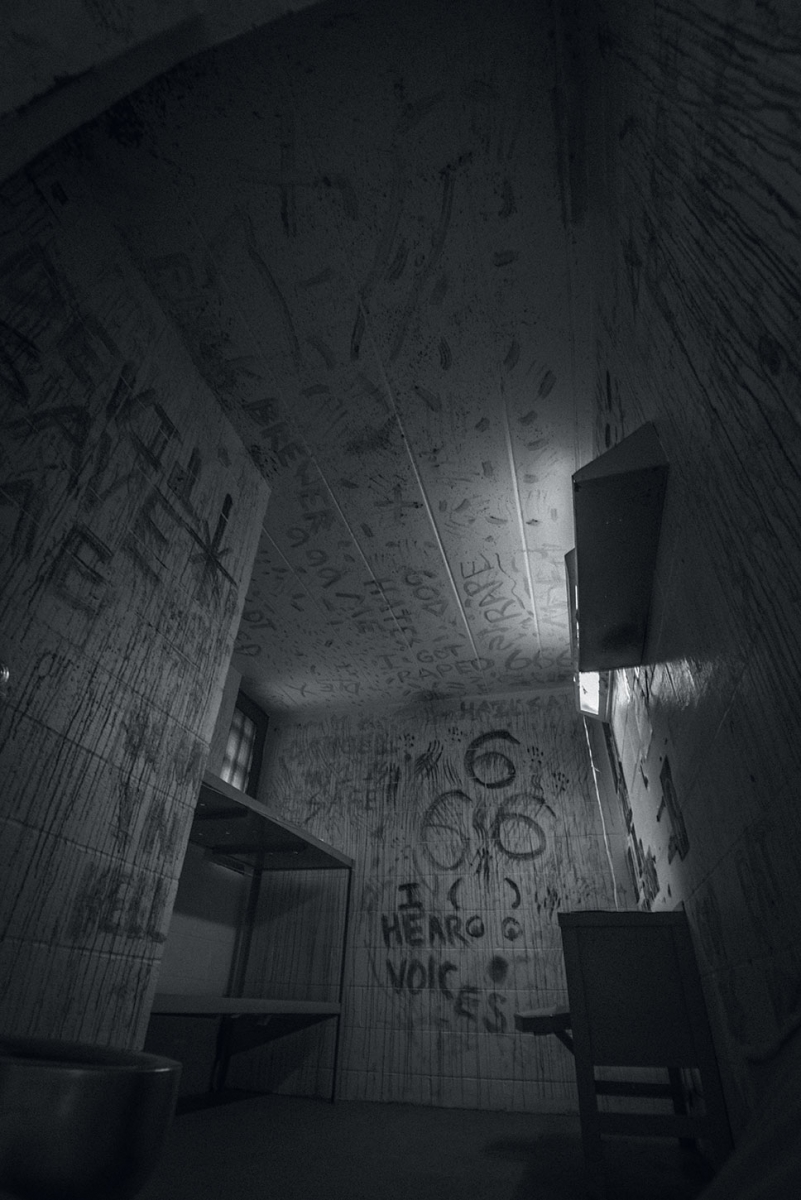 Today, anyone wandering the silent halls of the facility would find haunting echoes of the slow years passed here. Words of hope and despair are written on cell walls; makeshift decorations, some cobbled together from food packaging, can still be found here and there. The most visible element of the 21-acre compound — especially for those passing along the trail — is the 10,000-square-foot former warden’s home, a decaying, long-empty gothic building now home to birds and raccoons.

Perhaps the most haunting element, though, is the proximity to the noise and life of Downtown. How must it have felt to watch Independence Day fireworks over Pittsburgh from within prison walls?

Pittsburgh Magazine was given the opportunity to tour and photograph the facility after the final inmates left. We found uncanny and remarkable — albeit somber — pieces of local history around every corner.

This article appears in the October 2017 issue of Pittsburgh Magazine.
Categories: Community Feature, From the Magazine, Hot Reads