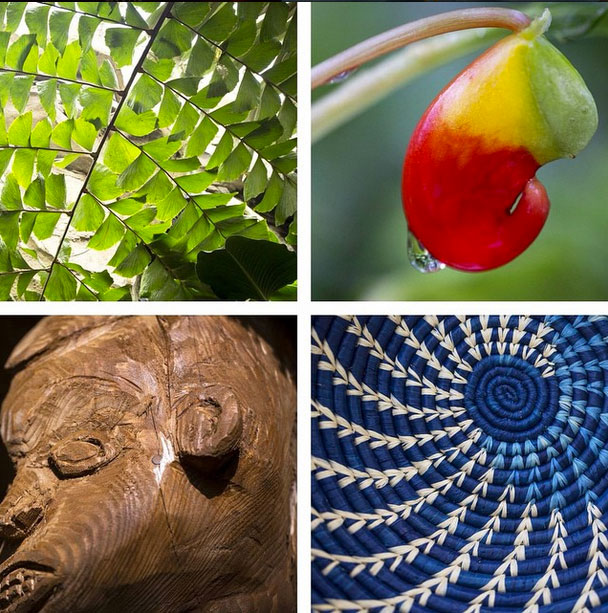 PHIPPS’ TROPICAL FOREST CONGO DEBUTS
Ben Dunigan, the curator of horticulture at Phipps Conservatory and Botanical Gardens, traveled to Cameroon to research the remarkable biodiversity of Africa in preparation for Tropical Forest Congo. As a result, there are species on display for the first time at Phipps — and they’ll make their formal debut Thursday, April 23 as part of Tropical Forest Congo: The Premiere Party. See rare specimens such as the sausage tree (named for the tubular fruits that grow from its red flowers when in bloom) while enjoying African-inspired cocktails and snacks, live entertainment and more. You can drop by the new exhibit anytime.
(1 Schenley Drive, Oakland; information and tickets here)

TRACKSIDE RESTAURANT AT STATION SQUARE TAKES THE BAR EXAM
After Dark has put hotel bars through the Bar Exam in the past, with mixed results. But we’re holding out plenty of hope for Trackside Restaurant, within the walls of the Sheraton Station Square. The bar and restaurant — formerly Pittsburgh Rare — aims to appeal not just to guests, but also to locals passing through the South Shore at the end of the day and to those pre-gaming before a Gateway Clipper trip to PNC Park. In other words, they don’t want to be a hotel bar — they want to be a Pittsburgh bar. See how Trackside fares in this week’s edition of After Dark!

IN THEATERS: This week’s wide releases are trying to nab a few bucks before next week’s Avengers-pocalypse. They include the fantasy romance “The Age of Adaline,” historical drama “The Water Diviner,” lauded sci-fi thriller “Ex-Machina,” documentary “Merchants of Doubt” and family drama “Little Boy.”

It’s ArBrew Days this weekend in Lawrenceville: Buy a specially designated beverage at one of 13 establishments this weekend, and a portion of the proceeds will benefit Tree Pittsburgh.