For us trans folks, our identities are put in stasis while an algorithm decides whether we’re real or not. 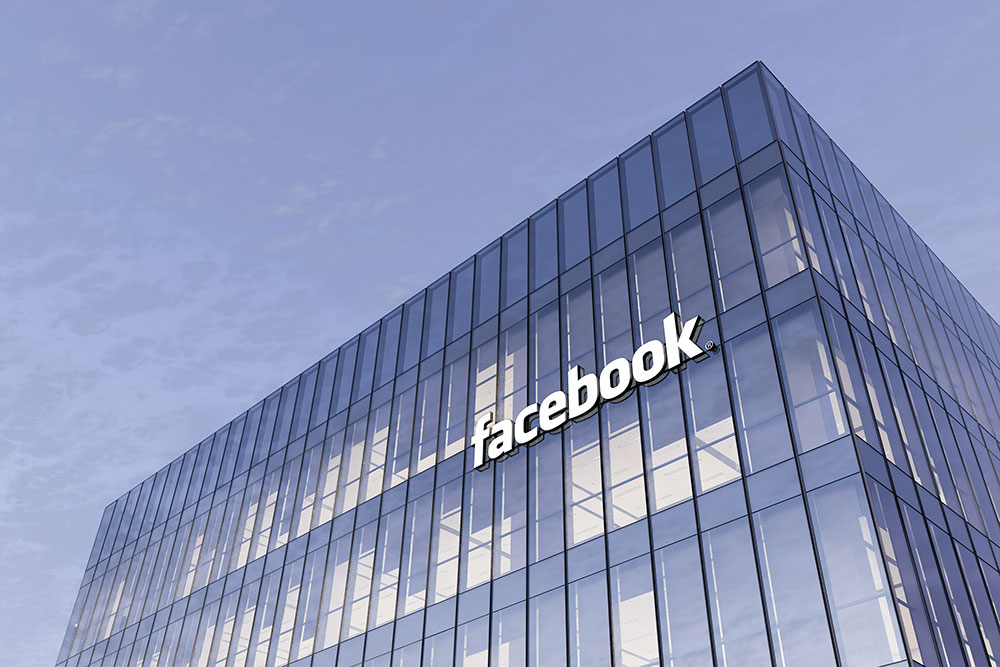 A couple of weeks ago, an editor suggested the unthinkable: I ought to make a Facebook account.

I wrote my master’s thesis on social media usage; what I learned has made me reluctant to engage with these technologies at all, thanks to the invasive ways they use our data, the range of dangers they pose to our mental health, the ease with which bad actors can groom or radicalize vulnerable users … and so on.

But it was a practical request; it was yet another way for me to find stories, connect with potential sources and generally keep my finger on Pittsburgh’s pulse. Social media services are, to a certain degree, unavoidable for those of us in the trenches of the media profession. If we want to fulfill our duty as storytellers, we have to go where the people are, and the people are on Facebook — 2.9 billion of them worldwide. So I gave it a shot. What’s the worst that could happen?

I was immediately banned.

Insert one of those corny record-scratch sound effects.

Less than 48 hours after making the account, I was informed that I’d violated Facebook’s community guidelines. This baffled me — I hadn’t even made a post yet. The only page I’d looked at was that of a local running group I was thinking about joining. My profile picture was a snapshot of my 4-month-old puppy. How in the world could that violate anything?

And then it clicked. Facebook has a “real name” policy, ironically touted as “Being Your Authentic Self,” which bars folks from using names other than those on official documents: driver’s licenses, passports, birth certificates, national identity cards — anything that can match your photograph or date of birth to the name you’re trying to use on Facebook.

Aside from the obvious red flags (such as the fact that I really don’t want Facebook to have my home address and driver’s license number on file), this presents an issue for us transgender folks who haven’t legally changed our names yet. Where do we fit in?

In an email, a Facebook spokesperson said the company understands that there are sometimes legitimate reasons why someone’s “authentic name” won’t match the name on their government-issued documents, so it’s also able to accept things such as pieces of mail or a magazine subscription as proof of identity. Facebook’s website, however, specifies that two non-government documents are needed as opposed to one government document — and one must include a photo of you and/or your date of birth.

The spokesperson also said Facebook doesn’t disclose its methods of verifying documents and photographs — a response to my question regarding how the company knows if an individual’s authentic name doesn’t match their legal name, and how the photos it asks for are used to verify this — because it doesn’t want people to learn how to game the system.

While you can submit a name-change request once you’re already on Facebook, you still have to create the account under your “legal” name, and the request can be denied. The best it seems Facebook can do is let us register under our legal names and then add a little “nickname” to the account after it’s made, which feels almost worse than not allowing anything at all. What the world’s biggest social media site reduces to my so-called “nickname” is the name I’ve gone by since I was 11 years old. It’s the name on my bachelor’s and master’s degrees. It’s the name my family and friends call me.

It’s my name. And names are important. They’re integral to our identities as people and one of the few things in this world that are irrevocably and exclusively our own. Who made Facebook the arbiter of identity? Who is it — or who are They, those mysterious and seemingly all-knowing referees — to decide what authenticity means to the individual?

It’s a stupid problem, and it’s one we don’t need to have. Local and comparatively small organizations in Pittsburgh are more equipped to honor a chosen name than the third-largest website in the world. (As of May 2022, Facebook follows only Google and YouTube.) Pittsburgh isn’t perfect, and its queer community faces its own set of challenges, but consider a few local examples:

The Community College of Allegheny County lets you enter your preferred name and displays only that on Blackboard, email correspondence and even the roster.

P3R, a Pittsburgh-based nonprofit that puts on much of the city’s races and organized runs, lets participants register under their chosen names and even offers a non-binary gender category for runners.

You can use your chosen name on your library card at some local libraries, on rewards cards at most local retailers and even on your staff ID card as a volunteer for UPMC, the biggest hospital system in the state of Pennsylvania.

So what makes Facebook so special? Sure, there’s a huge issue with bots, burner accounts and impersonators spreading misinformation and engaging in targeted hate. But any rational person can see that those problems are related to the content an account posts, not its name.

With Facebook coming under fire time and time again for failing to curtail hate speech on its platform, it’s hard to see the merit of prohibiting folks from using their chosen names. Their current policy solves no problems — only creates a new one that disproportionately affects the transgender community by reducing the nuance of their identity to a community guideline violation.

Honestly, I’m happy I have an excuse to stay off Facebook for a little bit longer.