The radio host’s removal from KDKA offers an opportunity to consider the basics of American democracy. 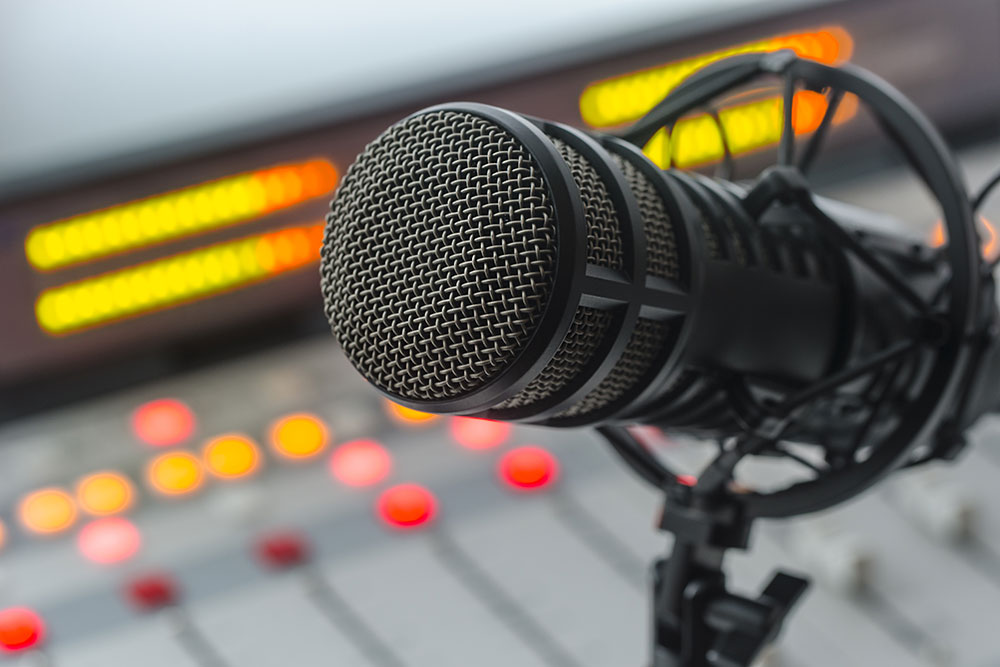 In the concluding scene of the Coen Brothers comedy “Burn After Reading,” a pair of beleaguered intelligence agents attempts to reflect on the bizarre mishaps that have taken place.

“I don’t know either,” Simmons replies. “I guess we learned not to do it again? But the hell if I know what we did.”

Trying to reflect on the latest offense by newscaster turned radio host Wendy Bell — a rant that expressed her hope that park rangers would “shoot on sight” when they saw protesters defacing monuments —  is a lot like that. The whole affair is so absurd that it’s barely worth any more of our time, let alone consideration. Bell’s schtick in recent months has been to blindly chase potential controversy in the hopes that attention will follow; if we all spent less time giving such people that attention, we’d all be better off.

I think, though, there may be a lesson here. (Besides “Don’t ask people to murder other people on the radio,” which is fairly self-explanatory.)

We should take a moment to rewind all the way back to high-school civics class and consider our shared values. Not in the vague sense that gets trotted out as a stump-speech talking point; the actual core beliefs of democracy.

In an era when some people define the tenets of their philosophy simply by opposition to the other guys, it can be tricky to even identify the ground rules by which we all want to play. But if you’re looking for some basics, I think the Bill of Rights serves quite nicely.

It gets more complicated from there, as does everything involving the Constitution. But that’s the gist: We’re going to handle criminal matters in a fair, decent and deliberate manner.

When the now-former radio host suggested that our nation’s assorted marksmen skip all of that and start taking down protesters like ducks in a shooting gallery, she was defying not just the language of the Constitution but the essential nature of American life. The Bill of Rights is, at its core, the playbook by which our democratic society is permitted to function; without establishing some basic rules as inviolable, there’s nothing you can call an operating state.

The necessity of these rights isn’t a matter of philosophy. The rules established in the first 10 amendments to the Constitution are those without which democracy becomes impossible. Democracy, as either a teacher or a Saturday-morning cartoon might’ve told you, is based on the idea that the people determine their own government. It doesn’t matter how elegant your system of governance is if the citizens need to fear frontier justice at every turn; there can be no free and fair participation in the nation’s civic life if people know they could be thrown in a dungeon or shot on sight for disobedience, civil or otherwise.

If you don’t play by the rules, in other words, you don’t have a country anymore. Not a free one, anyway.

A lot of the rules in the Bill of Rights work that way, and Bell’s tirade rejected several others as well; remember to read up on the right to petition the government for a redress of grievances, when you get the chance. Picking these as the nation’s essential rights wasn’t arbitrary; the founders, who were nothing if not positively obsessed with nerding out over government (we’ve all seen “Hamilton”), knew that America only functioned by enshrining these specific rights.

I don’t bring this up [again] to simply point out that Wendy Bell was wrong; that has been well established. Rather, this is worth thinking about because it’s necessary to revisit the core beliefs on which we’re not willing to budge, regardless of political affiliation or current events.

Those are the basics. Without all of that, there’s nothing left, no matter what else your ideology demands of you. If you can’t agree that your must diametrically opposed enemy has the same basic rights as you, you’re not being an American anymore.

Most people, at the end of the day, understand this. (That’s why Wendy Bell is off the air.) But as we continue careening through a historically unhinged election year, it’s important to remember that those misguided zealots who cannot agree on essential rights must be interrupted, especially by members of their own party. If someone on your side is advocating that essential rights be taken away, it’s not up to the other guys to stop them; silence the choir for a minute, turn around and tell them “No, that’s not how things work in this country.”

You’ll find that this approach is a great way to identify the folks on your own side who are going to make you look very bad in the future.