Perspectives: Things Are Going to Change

The movie industry is bracing for a completely changed landscape — even after COVID-19. That’s likely to be the case in many aspects of life. 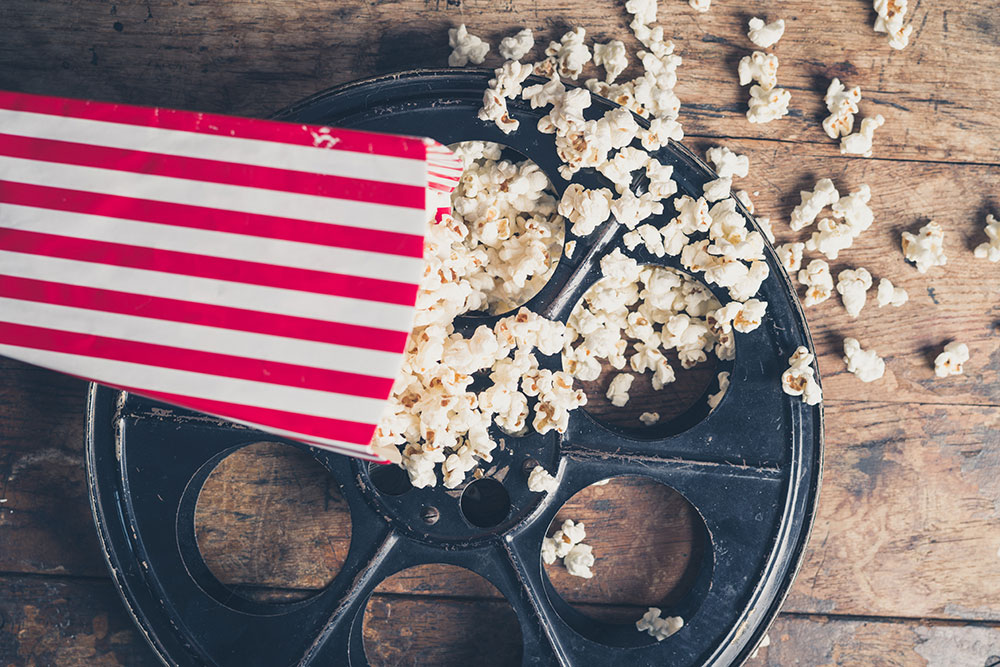 I can’t tell you what the movie business is going to look like in five years.

You may have heard a cry of despair from the moviegoing industry this week, as Warner Bros. announced that all of its scheduled theatrical releases for 2021 — beginning a few weeks prior, in fact, with “Wonder Woman 1984” on Christmas Day — will be simultaneously distributed to movie theaters, where open, and to HBO Max for at-home streaming.

If you’re not awash in the particulars of when, where and how often movie studios make money (and be glad you’re not), this sounds like a reasonable thing. We don’t know when cinemas will be open from coast to coast, and even if they are, people might be a little slow to come back. So sure, let people watch the likes of “The Matrix 4” and “Godzilla vs. Kong” at home. Why not?

The answer to that question: The movie theater companies are afraid this will kill them.

Forever. As in, no more movie theaters.

The Cassandras of the live-movie business for years have been convinced that streaming, combined with the increasing quality and affordability of big ol’ televisions, will eventually get people to give up on going out to the movies. They have long believed that the only thing maintaining their position is the exclusive rights to new, hit movies. There’s all kinds of rules in place about how long studios have to wait to make successful films available at home for this exact reason: Because theater chains believe that, to stay in business, they need to be the only place people can go to see a new Marvel or Star Wars epic.

Or, rather, there were rules in place about exclusivity. Over the past year, most have been thrown out.

The studios all say that these changes are temporary — that they’re committed to returning to the traditional methods as soon as the pandemic allows. The fear, however, is that this is a rabbit that cannot be returned to its hat; once people are used to seeing films as prominent as “Wonder Woman 1984” at home, they will no longer be willing to go out (and pay for popcorn) to do so.

Think about the difference between going to a movie in, say, 1955 and 1985. In 1955, you walked into a vast, smoky, uncomfortable theater on Main Street. You showed up whenever; no one even knew what the showtimes were, the movie just played over and over again throughout the day, interspersed with newsreels, cartoons and shorts. Tickets were cheap. Cinemas had one screen — maybe two if they were fancy.

By 1985, cinemas were multiplexes at the mall. Nearly everything about the experience had changed.

I believe there will be a similar difference between moviegoing in, say, 2005 and 2025; the pandemic will accelerate the process, but only a bit more than would’ve been natural. Again, I don’t know exactly how it will change (the smart money is on fewer shows in much nicer theaters, with restaurant-style seating and amenities), but it will change.

Here’s the thing: That’s true of pretty much everything.

As has been exhaustively established, the way we do nearly everything has changed over the past year. Just as we will watch “Wonder Woman 1984” in our pajamas instead of inside a crowded mega-cinema, our hobbies and habits have all been altered. We work differently; we go to school differently. We connect with friends differently. When we go out (if we go out) it’s to different places and in pursuit of different activities.

We’re all eagerly awaiting having more options and more choices. I can’t wait until the day that my plans are no longer limited by COVID-19. But whenever that day comes, it’s not going to erase the previous year. Cinema owners know that people are not going to engage with their spaces in precisely the same way they did in 2019; if they weren’t so sure, they wouldn’t be fighting tooth and nail against the studios for control.

All we can do is remain nimble and ready for whatever comes. Individually, that’s mostly a mental effort: Don’t assume that, at some point in early-to-mid 2021, the virus will be slain and you’ll go back to “same as it ever was.” That day is never coming. It’ll be a new landscape; we’ll find our way in it, adapt and be OK.

If, like the movie-theater chains, you’ve got a business or a livelihood locked up in an uncertain future, I feel for you. You’ve been through the ringer already, and I know you want to hear that it’s all going to be OK soon. But, vaccine or not, it’s the same reality that we’ve all been working to accept for most of a year: To get through this, we’re going to have to adapt, change and innovate. We’re going to have to find new ways of doing things. 2021 isn’t going to be 2019; it’s going to be 2021, and we don’t know exactly what that means. So get ready to pivot, because things are going to change.

And if you own a movie theater: First thing, I’d lower the popcorn prices. Everybody’s been on the microwavable stuff for a year. They’re going to wonder why it has to cost $12 in public. And move back to the smaller tubs, no one actually needed that much popcorn to begin with.